Here’s a Toast to the Autocrat of the Breakfast Table 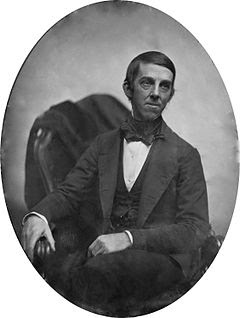 As Good as His Speech Was, The March on Washington Was Bigger Than Martin Luther King 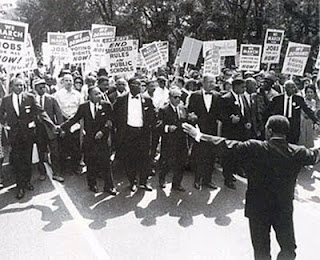 Warning!  Civilians clear the area.  Poetry impending.
Dog Day Mornin’
Nuthin’ sadder than a dog behind a rolled up window
yearnin’ for head-out-the window
flap eared, jowl shakin’,
spit splatterin’, shiny bug-eyed glee.
In a basement dungeon on a Glory-be mornin’
Feelin’ like that forlorn pup.
—Patrick  Murfin
Posted by Patrick Murfin at 6:23 AM No comments: