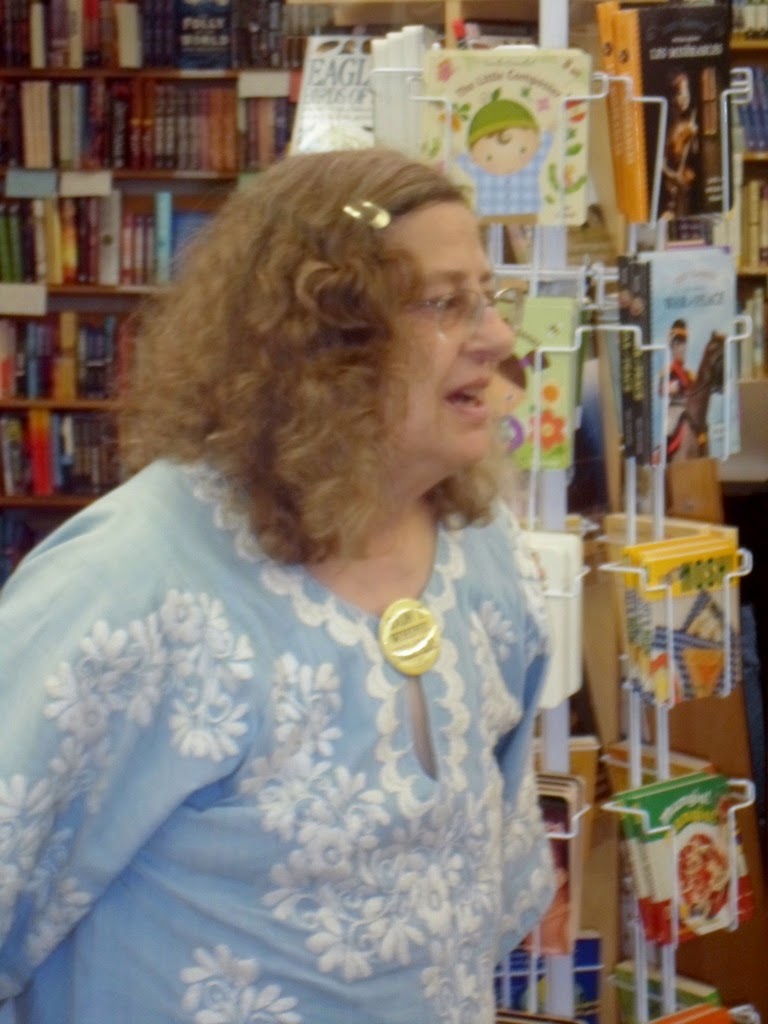 Note:  As described below this piece appears in the current issue of the Industrial Worker, the newspaper of the Industrial Workers of the World, on which I labored happily many years ago.  It is much better managed now than under my care and is invaluable reading for a fresh and insightful view of the labor movement from a vigorous and revitalized union.  I encourage you to check out the IWW web site at http://www.iww.org where you can view and download a copy of the March issue including this article.
I was stunned and flattered when Nicki Meyer asked me to profile my old friend and Fellow Worker Penny Pixler for this special Women’s Issue of the Industrial Worker.  I was a bit intimidated, too. I haven’t been asked to contribute to the paper I once helped edit for over three decades and I fretted how some might respond to a man profiling one of the leading Wobbly women of the last 40 some odd years.  Mostly I fretted about how to paint a human portrait that transcended biography or a hagiographic obituary.  I started and stopped half a dozen times.
Then I went to see the film Selma the other night and it all became clear.  As you probably know the movie tells the tale of the 1965 voting rights drive in Selma, Alabama and revolves around the charismatic presence of the Rev. Martin Luther King, Jr.  But it was not a movie about King, no matter how much screen time he commanded.  It was a movie about all of the people who came together in a tough and dangerous moment to really change history.  We see and are introduced to all of his key associates—Hosea Williams, Ralph Abernathy, Andrew Young, James Bevel, C.T. Vivian, John Lewis, and Bayard Ruskin.  But we also see the ordinary people of Selma, the rank and file of the movement, and especially the overlooked often erased-from history women.  Sure, there is Coretta Scott King who in a critical moment proves wiser than her husband, but there is also key SCLC leader Diane Nash, 54 year old nursing home aide Annie Lee Cooper who frames the indignity of trying to register to vote and becomes one of the first victims of police violence, local stalwart Amelia Boynton, Viola Lee Jackson marcher and mother of the first martyr of the campaign Jimmie Lee Jackson, and Viola Liuzzo the young white Detroit mother who came unbidden, volunteered and died.  This was not King’s one man show.  It was a movement.
The IWW in the ‘70’s did not have a great charismatic leader, undoubtedly for the better.  The radical Feminists had sometimes rancorously competing claimants to that mantle.  But both were genuine movements arising from the real need of real people and helped along by remarkable human beings.  Penny Pixler bridged those worlds.  I can only tell her story through my own unobjective eyes.
I first saw Penny at a social gathering of Chicago Wobs sometime in the early 70’s.  At first, frankly, I didn’t take much notice.  She sat cross legged on the floor and seemed quiet, even meek as conversation, booze and other recreational substances swirled around her.  Long blonde hair cascaded with wavy neglect across her shoulders.  She had a faint scar from a repaired cleft lip that left her with a minor speech impediment.  I later noted how she would use that to her advantage, to invite folks in the circle to lean forward to listen to her when she shook off reticence and spoke.  She would first rock forward, cock and nod her head, and raise a pointed finger to punctuate a comment.  And the comment was inevitably wise and/and or funny.  Penny, it turned out had a wicked, dry sense of humor.
Penny had arrived in Chicago a couple of years earlier after graduating from the University of Iowa in her home state and having done graduate work at the hotbed of radicalism the University of California at Berkley.  She was already a veteran student and anti-war activist and had a sense of adventurousness that belied her unassuming personality.  She had joined one of the first tours of China by American activists after that country was opened to visitors.  The eye-opening experience had turned her away from any temptation to go down the path of radical chic Maoism.  She was already in on the ground floor of movements that were just taking shape—radical feminism and ecology which barely had a name.

Penny joined the Chicago Women’s Liberation Union.  The CWLU had been founded in 1969 by women including Naomi Weisstein, Vivian Rothstein, Heather Booth, and Ruth Surgal who were dissatisfied with the reformist leadership of the National Organization of Women and its obsessions with the problems of upwardly mobile career women.  The organization wanted to confront gender inequality across class and ethnic lines.  Many of the women were committed Marxists, others, notably Anaracha-feminist and Wobbly Arlen Wilson provided a more libertarian left analysis.  The CWLU was action oriented and divided into several semi-autonomous working groups concentrating on consciousness raising, education and the introduction of Women’s Studies on Chicago campuses, reproductive rights and abortion, lesbian rights and issues, anti-rape campaigns, work place organizing through alliances with groups like Nine to Five, arts and expression through groups like the Women’s Graphic Collective and CWLU Band, and building solidarity with movements of minorities and women of color.  One of the CWLU’s most famous—and dangerous—projects was the Jane Collective, officially the Abortion Counseling Services of Women’s Liberation,  which went beyond advocating for abortion rights to anonymously arranging the then illegal procedures for hundreds of desperate women.
Penny thrived in the CWLU working on several projects including contributing to the organization’s several publications.  She was among those who helped define the organization as Socialist Feminist, which was made explicit in the important 1972 pamphlet Socialist Feminism: A Strategy for the Women’s Movement compiled by the Hyde Park Chapter and a team led by community organizer Heather Booth.
In the mid ‘70’s Arlen Wilson introduced several young CWLU members, including Penny, to the IWW at first through social gatherings.  The women found Chicago Wobs less patriarchal and hierarchical than many Marxist parties and sects.  Not that the IWW was perfect, just that it was less rigid, more open, and had a history of organizing women on the job going back to the Lawrence and Patterson strikes.  Several joined the union and became active in the Chicago Branch in addition to their continued work with CWLU projects.
Then a remarkable thing happened, something that has gone down in lore as The Great Confluence.  Several of the women became involved with young male Wobblies, many of whom had come to the city from far corners of the country because Chicago was then an active center of IWW organizing.  The footloose Wobbly males may have had a bit of an overdose of machismo but remarkably generally allowed those sharp edges to be knocked off.  Several of those relationships endured for years and some are still active.
Penny bonded with a young Wob from Portland, Dean Nolan.  Together they took an apartment in Wobbly Towers, a four story courtyard building on West Webster not far from the IWW Hall then on Lincoln Ave.  Several of the large, inexpensive, and cockroach ridden apartments in the building were occupied by Wobblies.  I lived with railroad yard clerk and musician Kathleen Taylor, downstairs CWLU member Judy Lietze and F.W. Richard Christopher of Boston shared a flat.  The aptly named Rita Bakunin shared a space with the bear-like railroad tower switchman Dave Van Pelt.  Others floated in and out, including Carlos and Marianne Cortez who lived with Kathy and me while their apartment building was being renovated.  Life in all of its glorious messiness flowed freely between those apartments.
The CWLU dissolved acrimoniously in 1976.  Penny and the other former members shifted their primary activity to the union.