Note—I was asked to do the Chalice lighting at the Tree of Life Unitarian Universalist Congregation in McHenry.  The topic for the morning was sanctuary.  After yesterday’s mass murder at another Tree of Life congregation, I threw away what I had carefully prepared.  I was planning on reading this new poem instead which is totally inadequate to the situation but due to a miscommunication the wonderful children and youth who participated in last night Camp Compassion sleep out for the homeless lit the chalice instead.  They also represented the true meaning of Sanctuary.  Anyway, I can share my meager effort here

Sacred shelter—A haven offered or sought,
a holy obligation and a desperate resort.
The Church once offered it to those fleeing
the wrath of a king or war lord.
Today we are called to offer it to
immigrants and refugees,
the homeless and unwanted,
the despised of color, gender, faith,
abused women and families,
all the wretched and despised.

But failure does not cancel hope or duty.
time to step up,
to take our chances,
to become a People of Sanctuary. 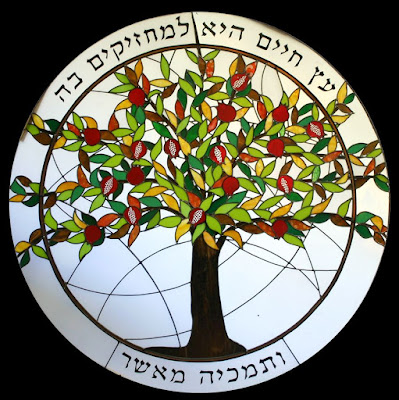