Muslims Threatened in McHenry County—Time for the White Hats to Ride Again? 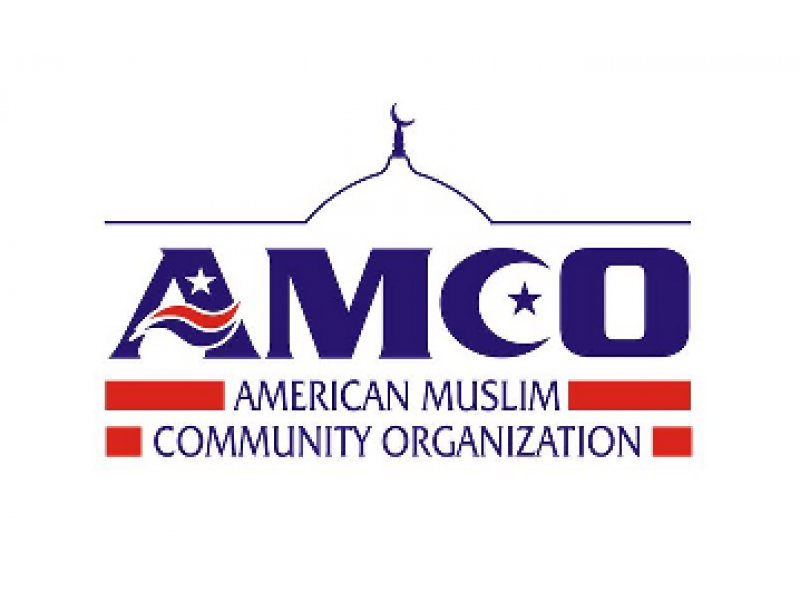 The message sent to the American Muslim Community Organization mosque in Lake in the Hills, Illinois and received in a letter on February 6 could not have been more explicit:
We are praying for civil war so we can start shooting you slime bags…We can’t wait until it’s ok to start bombing you f***ers and your kids so we can reduce the number of slime bags being born into this world, of ours…You like your radical relatives serve no positive purpose on earth. Keep you (sic) eyes open.
The letter is just one in a string of threats made against Chicago area Muslims and their institutions since the first of the year and which have accelerated since President Barack Obama’s National Day of Prayer Breakfast speech which denounced all violence and terrorism under the guise of religion and which reminded Americans that such crimes have also been committed by those claiming to be Christian.  That seems to have stirred up a frenzy on our very dangerous lunatic fringe.

As if to illustrate the linkage, the Council on American-Islamic Relations Executive Director Ahmed Rehab said that his office also received a threatening phone call after it held a press conference to discuss the Lake in the Hills and other incidents saying, “The crusaders of America are coming to kill you and your terrorist friends. We are coming for you.”

Like many mosques and Muslim organization, the relatively young Lake in the Hills mosque serving a growing but scattered congregation from across the far northwest suburban communities of McHenry, Kane, and Cook Counties, has maintained a relatively low profile since it opened.  Up to now members have been able to gather and worship undisturbed.

Mosque Board President Dr. Fazel Khan called the hate letter disheartening.  That’s putting it mildly.  “We are taking all sensible precautions to protect our patrons, and we thank our local community, police department, and faith organizations who continue to support a safe, diverse, and cooperative community,” Dr. Khan added.

Members of the Tree of Life Unitarian Universalist Congregation across the county in McHenry want to lend our support in whatever way we can and which members of the mosque think is useful and appropriate.  As I write this Rev. Sean Parker Dennison is reaching out to them to establish contact, begin dialogue, and offer assistance and solidarity.
Our congregation has a tradition of supporting those of all faiths in the free expression of their religion.  Back when we were in Woodstock we did so by sheltering and offering a home to communities of faith seeking to establish themselves including both McHenry County’s Jewish Congregations and the Blue Lotus Buddhist Temple, which bought our historic building when we moved to McHenry.  We fostered dialogue local Muslims both within the congregation and at public forums after the 9/11 attacks.  At our Diversity Day Festival programs we provided an opportunity for Muslims, Hindus, Jews, and practitioners of Native American religions to share their traditions and culture.

Last year after a fatal shooting at a Sikh temple across the border in Wisconsin, members of our congregation went there to offer support and worship with the community.  It’s what we do.  It’s how we have always Stood on the Side of Love.

I was reminded of an incident in McHenry County nine years ago when a convent of French nuns near the rural community of Marengo was heavily vandalized within months of moving to the property.  Their arrival had been fiercely opposed by some neighbors and others in the village of Marengo, who regarded them as a cult and objected to plans to operate a bakery to support the community’s work and operate a retreat house.  The nuns belonged to a hyper-conservative French order led by a Bishop who had been stripped of his authority by the Pope.

As you can guess, there was almost no theological common ground between the nuns and their bishop and our wildly liberal congregation.  Except the ties forged by unwavering commitment to the free exercise of religion.  The Reverend Dan Larsen and members of the Peace and Justice Committee of what was then known as the Congregational Unitarian Church immediately contacted the sisters of the Fraternite of Notre Dame to offer our support.

Back on January 18, 2006 when this blog was very young—in fact on its second day of existence when it was posted obscurely on LiveJournal and probably had a dozen readers if I was lucky—I wrote about the situation in Marengo.  It is actually one of my half dozen favorite pieces from the whole run of this project.  I thought it was apt enough to the present situation to take it out and dust it off.

One note—I do not mean to infer that by White Hats, I do not mean that we can swoop in and rescue defenseless victims.  That is not our job or place.  But we are called to be Good Guys, Gals, and folk to act in concert and support of those under vicious attack. 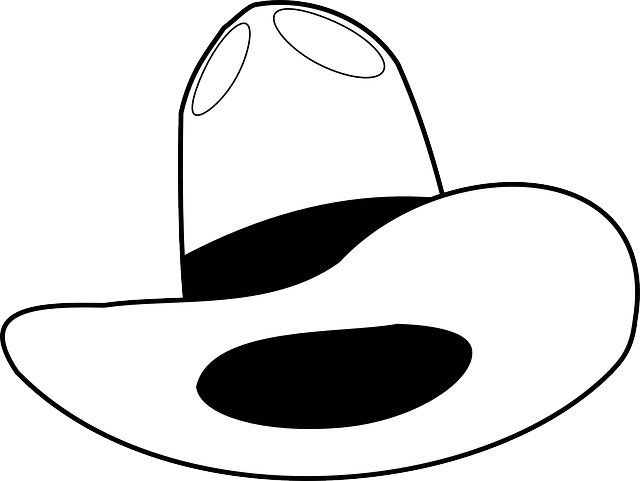 A Lesson from the Oaters
Sometimes when reading the news of the day, it helps to be a certain age.  Take that vandalism the other day at the Fraternite of Notre Dame property near Marengo.  You probably read about it.  Some nuns and their bishop returned to their convent on New Year’s Day to find statues of the Virgin Mary and the Sacred Heart defaced with spray paint along with subtle messages like “Go Away,” “Leave,” “666” and “KKK.”Some folks seem confused as to who might be responsible, no matter that the convent was the center of a bitter and hard fought zoning dispute with the neighbors replete with confrontational public meetings and a blizzard of letters to the editor.  The use of the “666”, a common symbol of Satanic worship, and the initials of the Ku Klux Klan leaves some wondering.  Others chalk it up to possible teen age hi-jinks.
If you were old enough to sit in the Bijou on Saturdays in the ‘30’s or ‘40’s or even, like me, old enough to run home from school and snap on the primitive Motorola to catch the afternoon movie, you knew what was going on.
Remember those grainy two reel westerns?  You know the ones—where the cow ponies mixed with the running board Fords, crank telephones hung on the wall and lantern jawed guys with extra tall white hats in double-breasted shirts twirled pearl handle revolvers and saved the day.  Remember the bad guy?  He was the one with the pencil moustache, brocade vest and string tie who always showed up at the ranch after the well was poisoned, the herd stampeded, and Uncle Jeb cut down by bushwhackers.  He oozed oily sincerity when he offered sympathy to the heroine and offered to save the day by “taking this old place off your hands.”  Not only would he offer her only a fraction of the real value of the land, he would not tell her that he had found gold/the railroad was coming through/he could undam the creek to bring water to his sheep.
It was pretty much the same thing here.  Except, of course, that the girl was not a spunky gal with bobbed hair and jodhpurs, but a nun in full habit.  And Uncle Jeb was a French bishop on bad paper with the Pope.  We shouldn’t be any more fooled by the “666” and “KKK” than the hero was when the bad guy disguised his minions as Apaches or Mexicans.  It was just a ruse to throw us off the track.
No, I’m not saying that the neighbor who reportedly expressed sympathy to the nuns was a black hatted criminal mastermind. He very likely was totally innocent.  But someone among those wailing about property values and warning about cults last summer probably decided to take matters into his own hands and drive the feriners out.
What is missing in this scenario is Tom Mix or Gene Autry.  Where, oh, where is our hero when we need him?  And make no mistake, we need him.  Even if the Klan and Satanists are just red herrings, there is plenty of evil afoot here.  There is an admixture of xenophobia (they don’t even speak English!), knee jerk religious bigotry, and good ol’ nimbyism run amok.  Nothing ever cried out louder for a cowpoke on a good, fast white horse.
Or, in lieu of that, us.