The Battle of Virden—The One the Union Guys Won 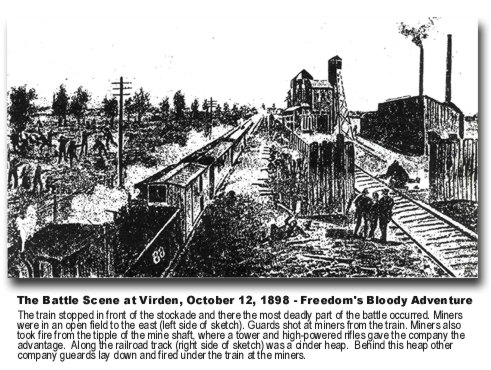