Up From the Ashes—Just Two Years Ago Today 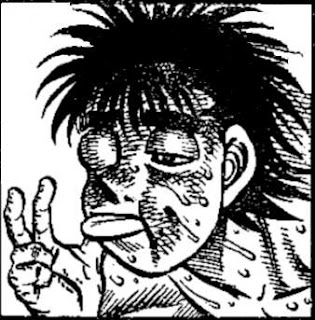 Note:  It was the day after the 2010 midterm election.  Democrats across the country had taken an unprecedented beating from frightened and angry voters after the economic crash.  A new breed of Tea Party Republicans were vaulted into power in Congress and in many states.  I took a movement to both grieve and look ahead.  I’m reposting this not to show off my awesome powers of prognostication, but as a marker of how far we have come.  And what a challenge and opportunity we have on Tuesday.