Dr. Dubois and White Liberals Give Birth to a New Movement for Civil Rights 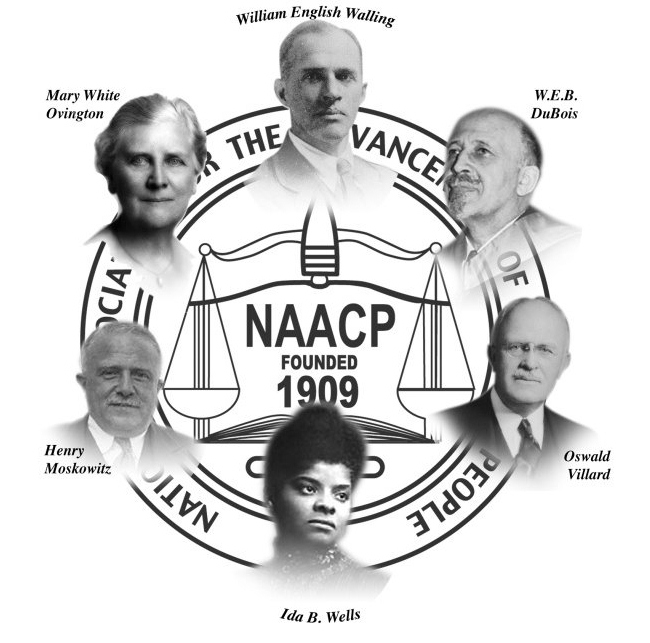