It looks like the annual Murfin Winter Holiday Music Festival comes just in the nick of time this year.  As we go Coronavirus stir crazy and reel from a year of body blows to our psyches of every imaginable sort, the TV news informs us that Americans are rushing headlong into the Holiday Season.  Decorations are going up inside and outside homes almost as soon as they are showing up in the stores.  There is a run on real trees as folks try to re-connect with Christmas traditions.  Even though in store shopping is curtailed to one degree or another around the country, on-line sales and virtual month long Black Friday sale are breaking records.  Economy and plague be damned folks, want gifts for those they may not be able to see.  People who have not mailed Christmas cards for years are buying boxes of them and holiday stamps to send them.  Charities are finding creative ways to keep up and expand distributions of food, warm clothes, and toys and people are digging deep to help out.

Significantly some folks have been playing Holiday music for weeks now and the usual No-Christmas-music-‘til-after-Thanksgiving militants are even cutting them some unexpected slack.

If you have been Jonesing for some festive tunes, this is the place.

The Annual Murfin Winter Holidays Music Festival works like this.  Every year on the First Sunday of Advent until the Feast of the Epiphany—the Day of the Three Kings—on January 6, I will post a seasonal song, not only sacred and secular Christmas favorites, but songs celebrating the many winter festivals observed during this time of year including Hanukkah, St. Nicholas Day, Santa Lucia, Winter Solstice, Boxing Day, and New Year’s.  I try to mix up the familiar with what might not be so well known including songs from different cultures and new music.  Of course there will be plenty of time and space for the old chestnuts.   Regular followers know that I am especially fond of the secular songs of the Golden Age of American Christmas Music which stretched roughly from the early 1930’s to the late 1970’s. 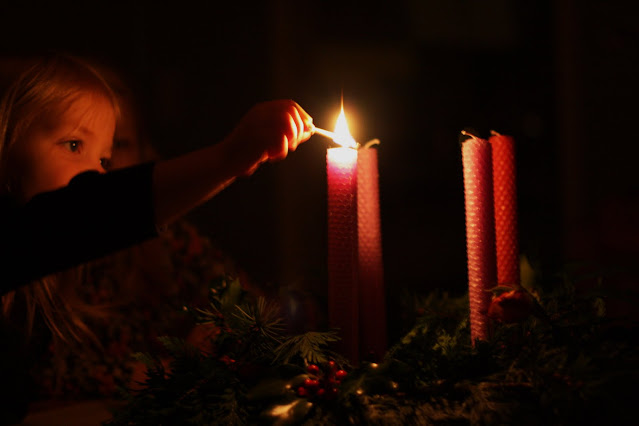 Lighting the Candle of Hope on the Advent Wreath.

Today in most Western Christian churches is the first Sunday of Advent, the four week liturgical season of anticipation of the birth of Christ.  Although most Americans call the whole time from Thanksgiving to December 25 the Christmas Season, Christmas was the 12 day period from the Nativity to the Feast of the Epiphany on January 6.  In churches only hymns of prophesy of a coming Savior, songs of Joseph and Mary on their journey to the City of David, and finally announcement carols on Christmas Eve were sung during Advent.  Songs of celebration of the Birth come after.

In most churches in addition to specific Bible readings light the first of the four candles on an Advent wreath as part of their services.  The first candle represents Hope.

In the U.S. unless there are 5 Sundays in November, the First Sunday of Advent follows Thanksgiving and elements of that holiday are often also part of the services in many Protestant congregations. 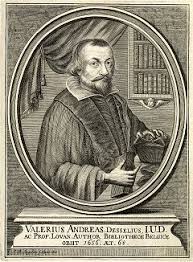 So it is fitting to start off our Music Festival with one of the most beloved Thanksgiving carols, usually known as We Gather Together.  Origin written in 1597 by Adrianus Valerius as Wilt heden nu treden to celebrate the Dutch victory over Spanish forces in the Battle of Turnhout. It was thus a patriotic song rather than a religious one.  But of course it had religious overtone in that it celebrated the defeat of Catholic Spain over the mostly Reform Dutch patriots whose congregations could finally worship safely free from fear of the Inquisition.  Which is why you will probably rarely here it sung at a Mass.

It was originally set to a Dutch folk tune and was introduced in America an American hymnal in 1903.  When the Dutch Reformed Church in North America decided in 1937 to abandon the tradition of singing only Psalms and add hymns in church services, We Gather Together was chosen as the first hymn in their first hymnal.  It soon spread to other denominations, notably in the influential Methodist hymnal.  Church music historian Michael Hawn explained the song’s new popularity, “by World War I, we started to see ourselves in this hymn,” and the popularity increased during World War II, when ‘the wicked oppressing” were understood to include Nazi Germany and Imperial Japan. 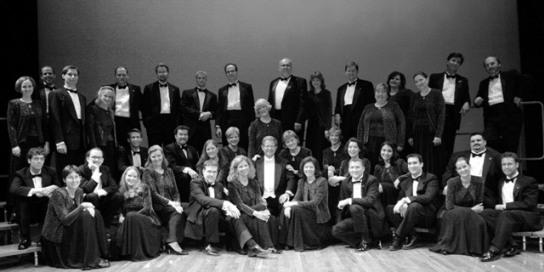 The Minneapolis based Dale Warland Singers.

There are several different translations from the Dutch and other adaptations published under a variety.  Unitarian Universalists warble We Sing Now Together with lyrics by Edwin T. Becher.  But probably the most popular version   has lyrics by Thomas Baker was arranged for Choir and congregation by Stephen Paulus.  That is what we will hear today performed by the Dale Warland Singers