Reeder Wrong on Abortion Vote Motivation—A Letter to the Editor 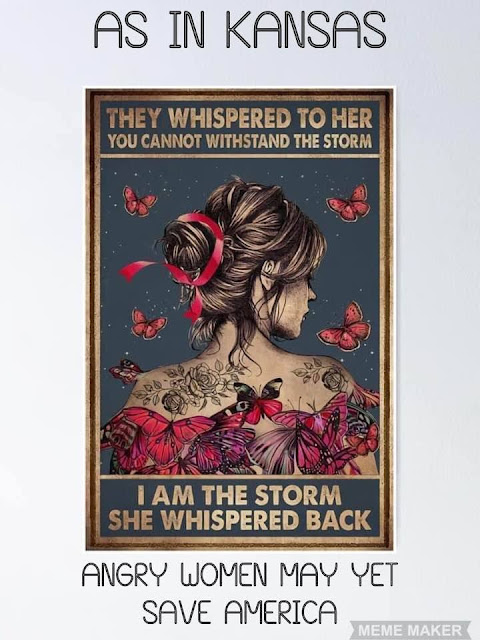 I used to write lots of letters to the editor, especially to our local McHenry County, Illinois daily newspaper the Northwest Herald.  Not so much anymore.  The paper kept cutting back on maximum length—it is now posted at just 250 words, although I have seen letters printed that exceeded that limit.  Your long-winded scribe can hardly write a good morning in 250 words.  In addition, the responses posted on-line were often so filled with vitriol and hate—and not uncommonly actual threats of violence—that it was discouraging.  Even the Herald editors recognized that problem and now don’t allow comments.  Anyway, I have this blog platform on which to share my blathering. 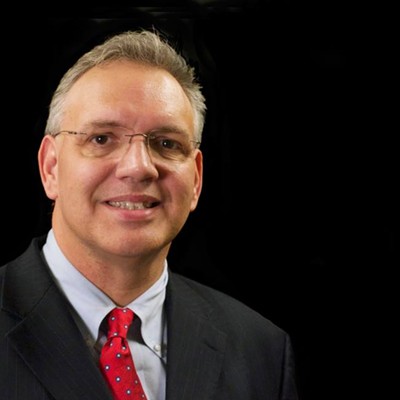 
But once in a great while, something strikes me that cries out for a more direct response.  That was the case this week with a column by Scott Reeder.  His column is syndicated to scores of papers by the Illinois News Network, a project of Illinois Policy.  He is a political maven with old-school moderate Republican leanings.

This is what I wrote to the It’s Your Write column.  It is too long for their published limit and may be deeply cut.  But lucky readers of Heretic, Rebel, a Thing to Flout get to read it here.

On Monday, August 1 your columnist Scott Reeder dismissed Democrats for relying on the abortion issue to drive voters to the polls this November.  He wrote:

“…How often in a lifetime does the average voter contemplate having an abortion?  How often do they fill their car with gasoline or their shopping carts with Groceries?  In a world of hyper-inflation voters will be voting their pocketbooks.  That does not bode well for the Democrats, the party in power.  It’s worth noting that the party controlling the White House almost always loses seats during midterm elections.”

It is true that since Bill Clinton mainstream Democrats have lived, and often succeeded, following consultant James Carville’s admonition, “It’s the economy, stupid!” But this year much has changed—the revelations of the January 6 capitol siege Congressional Committee and especially recent decisions by a stacked Trump court upending decades of established law and boldly disregarding the documented preferences of the American people.

The day after Reeder’s column voters in Kansas dramatically proved him and conventional wisdom dead wrong.

Kansans proved saner than Kansas whose state government has long been a bastion of right wing hate, lunacy, and hostility to women and their bodies.  In Tuesday’s primary election voters, including the deepest Red Republicans defied zealots and voted against their Value Them Both amendment, which was created by anti-abortion Christian groups to strip protections for abortion care from the state’s constitution. The vote had a historic turnout―as high as the 2008 presidential election. Voters chose to preserve abortion rights in the state by 51 to 49%.  The visceral threat to women’s health and personhood drove Republicans and independents as well as Democrats to the polls.  It mattered after all.

And reproductive justice is not the only issue to stir such high and widely held passion.  Disgust with GOP intransigence on any kind of reasonable limitations on military style assault weapons in the wake of a string of deadly mass murders including the July 4 Highland Park shooting is just as strong and transcends traditional party loyalties.  So does disgust for Trumpism and its truth averse candidates.

Whatever people’s previous loyalties, the current Republican Party is on the wrong side of history.  Voters will turn out in support of Governor J.B. Pritzker, Senator Tammy Duckworth, Congresspersons Sean Casten, Bill Foster, Jan Schakowsky, Brad Schneider, and Congressional candidate Lisa Haderlein.  They also have strong allies in local state legislative and McHenry County Board races.

Lesson—values matter.  Votes Matter.  Women, reproductive rights, and progressive values can win when voters will not be bowed.

Posted by Patrick Murfin at 7:50 AM