Can They Do it Again?—Adbusters Issues Another Call 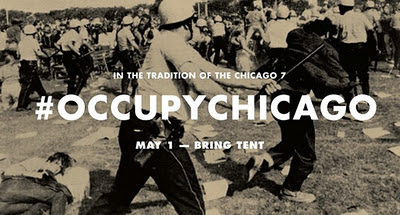