Why I am a Hypocrite and Politically Unreliable 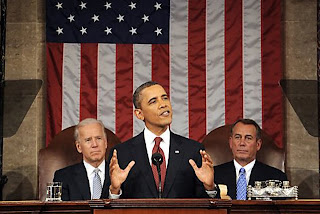