A Centennial for the Parade that Changed the Game 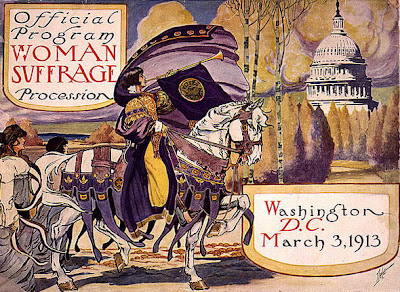