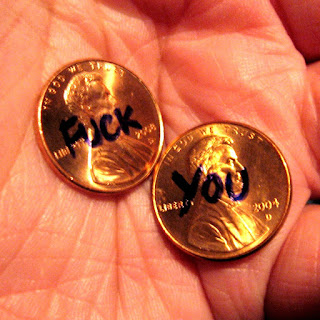 Ok, so I’m a stranger to locker rooms.
I was the furthest thing from a jock,
a pasty flabby kid with glasses
and a paperback perpetually
stuffed in his back pocket.
In rancid and sweaty after-gym class
dodging the snapped towels
and hoots at my terror shriveled wanger,
I recall no chatting about grabbing pussy
or sticking lounges down startled throats.
But hell, it was a long time ago,
perhaps the memory is hazy
or perhaps I lacked the passport
to the elite spaces of strutting stars
where such things maybe were lingua franca.

But I was an accredited correspondent
to the sexual revolution
even if a failed participant
and remember free love and hippy chicks.
I did doctorial research in scurvy dives
with the 7 am eye-opener drunks
and the reek of stale beer, vomit, and Pall Malls
and snickered along with some dirty jokes
and ogled the unattainable babes on the
beer calendars and TV shows
flickering in the high corner above the cooler.
I have spent my hours with men
on oily shop floors where machines
whirred, roared, and clanked
and you counted your fingers
to make sure they were attached
and we ate lunch off the roach coach
brushing crumbs from our aprons
and spun foolish yarns and lies.
I have languished in the Joint
where a commissary Hustler
was worth a carton of squares
and drifted to sleep on lumpy cots
to the moans of cons pulling their puds,
my hand in unison with the rest.
I have been in the company of men
where civilizing women were
nowhere around to shame or constrain us.

I may be a pig and a loser, Mr. Trump,
but I have never disgraced all swine
or turned winner into an epithet.