As Coronavirus Deaths Soar the World Lost a Great Human Being 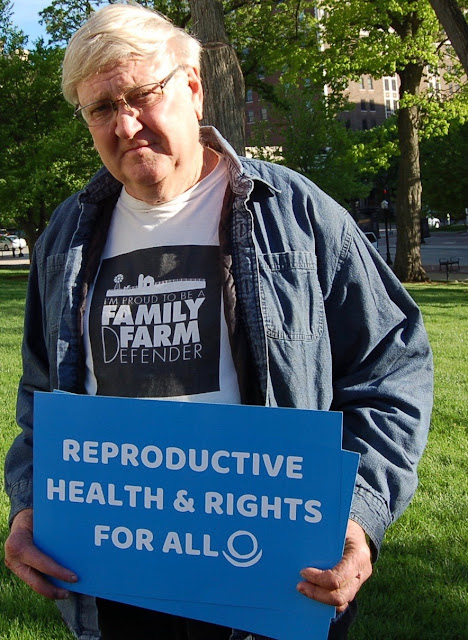 Just after the U.S. set another grim record for the greatest number of Coronavirus deaths since the pandemic began.  The total death toll reached 224,000 with the possibility that number could nearly double again by the end of the year.  And just after Donald Trump dodged responsibility, babbled nonsense, and lied repeatedly in his final debate with Joe Biden a friend was added to the roster in Covid-19 ravaged Wisconsin.

But he was more than just a statistic.  Randal Jasper’s wife and life partner posted on Friday that “The world lost a great human being this morning. We must remember all of the things Randy did so that we can repeat them. We are all damn lucky to have known him.”

Randy was a life-long farmer with a special knack for fixing and restoring farm equipment, especially red International Harvester machines.  He had an unquenchable zest for life and enjoyed his reputation as a champion tractor puller in southwest Wisconsin.

But he also defied the stereotypes you many have of farmers.  Randy was no red MAGA hat wearing cultist.  He was in the long tradition of farm radicals stretching back though the Grange movement, the Progressives, populists, and the Depression era Farm unions.  As one close friend noted on Randy’s Facebook timeline, “He lived the lives of 10 men. He was caring, passionate, and free spirited. He marched for causes most men won’t stand for, from Cuba to Washington D.C.  An advocate for Farmers and Farm Families.”  Those commitments were deep and also included standing for a woman’s right to choose and Black Lives Matter even in his rural, virtually all white county.  He visited Cuba with agricultural delegations and was a stout supporter of the people and the revolution. 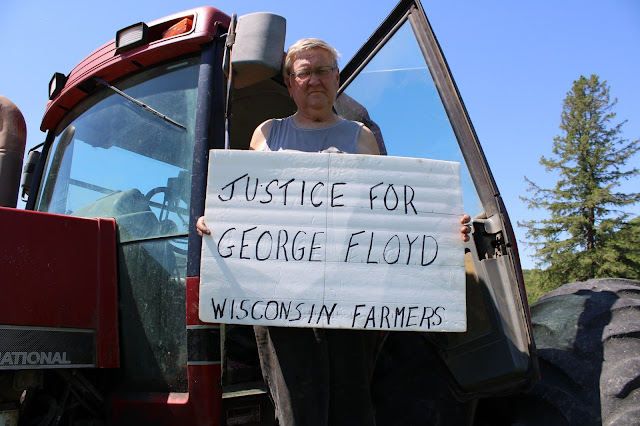 Randy demanded Justice for George Floyd from his IH tractor.

Randy described himself on his Facebook page as “farmer who traveled to Cuba 3 times and now know workers and farmers must have our own government.”

All of which was why the equally remarkable Zena McFadden became enamored of him.  She was the daughter of one of the other “great migrations”—the movement of Southern Appalachian White to Detroit during the Depression and World War II to work in the auto industry and other Northern factories.  But she also had a strong connection to her Tennessee roots, its folktales and music and the emotionally cathartic Pentecostal faith.  She may have abandoned that faith, but never the feeling of comfort, community, and hope that it fostered.

Zena went on to be a gifted teacher and a spellbinding story teller.  She often shared her stories about her father and family at story telling festivals and at the Tree of Life UU Congregation in McHenry, Illinois.  She is also a committed activist and member of the Socialist Workers Party who spends time selling The Militant at rallies, marches, picket lines, and demonstrations.  In the course of their activism Randy and Zena connected and fell in love. 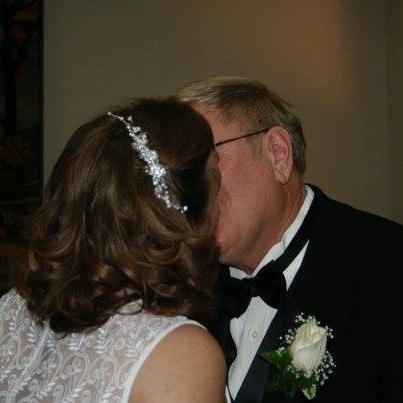 Randy had already been married and had an adult son he was close to.  After seeing each other for some time and city girl Zena spending time on Randy’s Richland Center farm during the summers they married.  Zena kept what they called the “Illinois house” in Sycamore while she continued to teach public school science.  When they were in Illinois I saw them both at church and got to know Randy.  We often had long conversations during Social Hour or at social functions.  He was as good a story teller as Zena even if he saved that talent for more intimate chats.  We often spoke of our childhoods and of his growing up on the farm.  He told some hairy farming tales, including how he lost three fingers on one hand in a gruesome farm machinery accident and nearly being crushed when a tractor rolled over in soft ground.

On Monday, October 12 Zena shared the news that Randy had been admitted to a local community hospital in Wisconsin with pneumonia caused by Covid 19.  She kept us all posted with daily bulletins, but despite some ups and downs, his condition continued to deteriorate beyond the capacity of the local hospital.  He was air-lifted to the University of Wisconsin hospital in Madison where he was given the most up-to-date care.  Despite the care he died early Friday morning.

I will best remember Randy for one of his best stories.  A few years ago at a national farm conference, he met some Black farmers from Arkansas who were struggling to stay on their land and were too poor to afford modern equipment.  They were still plowing by hand behind mules, back breaking work.  Rand went back to Wisconsin and managed to collect older tractors, now considered obsolete.  He lovingly repaired and restored them, loaded them on a trailer and with Zena at his side drove them to Arkansas to give them for free to those Black farmers.

Rest in Peace and Power, Randy!

Note—Memorial services for Randy are pending.

Posted by Patrick Murfin at 8:25 AM