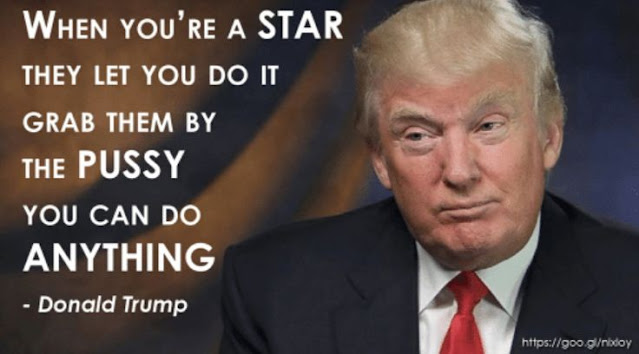 Hard to believe.  Just four years ago.  I already knew that Donald Trump was a slime ball, medicine show con man, school yard bully, and unctuous egomaniac.  But even I was shocked when his off camera Access Hollywood audio tape of him bragging to Billy Bush that he moved on a married woman—Entertainment Tonight host Nancy O’Dell—because when you are famous, you can do anything, “Grab ‘em by the pussy.”  The same tape was rife with bragging about ogling naked Miss Teen Universe contestants in their dressing room. You may remember.  It was a big deal at the time.  It seems almost quaint now.

Back then I had every confidence that the reptilian reality show host would easily be drubbed by Hillary Clinton in the upcoming election and that he would fade away amid scorn and ridicule.  How wrong I was.  Four years later as President of the United States he tops himself daily with new outrages which now threaten what is left of our democracy.  The litany of those is far too long to record here.  But you know what they are.

Lesson learned—don’t be too smug about what you might think is the Cheeto’s inevitable defeat this November.  It’s time to double down on efforts to turn out the vote everywhere and to target his enabling Republican toadies at every level as well. ‘Nuff said.

Back in 2016 just days after the audio tape made its big media splash I pounded out this verse which also exposes my own flawed masculinity.

No getting around the crap. 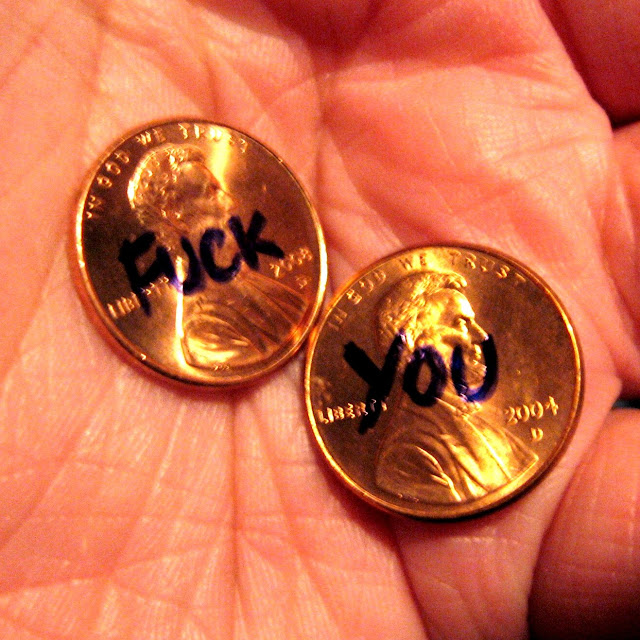 Ok, so I’m a stranger to locker rooms.

I was the furthest thing from a jock,

a pasty flabby kid with glasses

and a paperback perpetually

stuffed in his back pocket.

In rancid and sweaty after-gym class

and hoots at my terror-shriveled wanger,

I recall no chatting about grabbing pussy

or sticking tongues down startled throats.

But hell, it was a long time ago,

perhaps the memory is hazy

or perhaps I lacked the passport

to the elite spaces of strutting stars

where such things maybe were lingua franca.

But I was an accredited correspondent

to the sexual revolution

even if a failed participant

I did doctorial research in scurvy dives

with the 7 am eye-opener drunks

and the reek of stale beer, vomit, and Pall Malls

and snickered along with some dirty jokes

and ogled the unattainable babes on the

flickering in the high corner above the cooler.

I have spent my hours with men

on oily shop floors where machines

and you counted your fingers

to make sure they were attached

and we ate lunch off the roach coach

brushing crumbs from our aprons

and spun foolish yarns and lies.

I have languished in the Joint

where a commissary Hustler

was worth a carton of squares

and drifted to sleep on lumpy cots

to the moans of cons pulling their puds,

my hand in unison with the rest.

I have been in the company of men

where civilizing women were

nowhere around to shame or constrain us.

I have heard and said fucked up things—

but I never heard that sneering, swaggering

unashamed boast of being a—

or the bland assumption that any other man

would be impressed and approving.

I have never laid a hand or tongue on a woman

who was not willing to accept

hell, most of the time I was too shy

or too terrified to act when they practically

sent up flares of invitation.

but I have never disgraced all swine