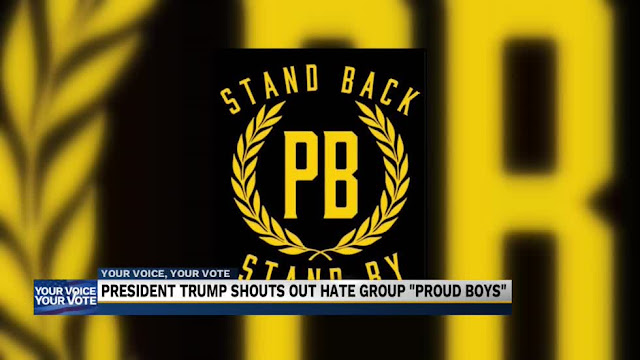 Today's crisis du jour was set off when the Resident abandoned a racist dog whistle in favor of marching orders to his Brown Shirts and the threat of Civil War looms as a real possibility.

Once again our heads split from the relentless assault of demoralizing news that hammers at our senses humanity and decency.  Tuesday night the Resident capped of a week of horrors with his bizarre but ominous blathering during the Presidential debate which climaxed by his instructions to his white nationalist/militia followers to “Stand down and Stand by” to rise up if the election, as expected does not go his way. The hot breath of fascism has never been felt so strongly on our necks.  That comes on the heels of his push to nominate and confirm a Supreme Court Justice before the election who will side with him in any challenges to the vote’s legitimacy.  His lackey Attorney General declared great American cities as “Anarchist Jurisdictions,”  Climate change fueled wild fires continue to consume the West and the Coronavirus victim count continues to accelerate as Moron-in-Chief attacks science. You would not have to cast a stone far to hit any of a dozen other outrages.  It’s a lot.  I know, I know.  And it can be demoralizing to the point of paralysis.

Way back in 2013 I wrote a poem and posted it here.  It was in the midst of a crisis that seemed at the time to be an overwhelming and immediate danger but in comparison to what we have endured lately seems downright quaint.  As you may dimly remember back then the Republican Congress made good on its chest beating threats to let the government shut down rather than pass a routine raise in the Debt Limit because they were in a life-and-death struggle with Barack Obama over, you know, stuff.  Experts—all of the folks who will proclaim that they know what they are talking about—were predicting dire consequences up to and including a world economic collapse that would make the Great Depression look like your mommy forgot to put a Twinkie in your lunch box. 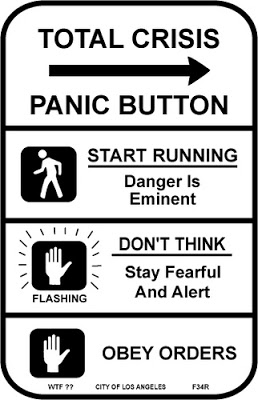 It turned out that after a few days of tourists being turned away from the monuments and museums on the National Mall, and some needy folks had some checks delayed, the bankers who hold the paper on the Republican Party applied some judicious leverage and presto! A deal was worked out, the debt limit was raised, and everything got back, more or less, to normal, whatever the hell that is.  President Obama once again holding no more than a pair of deuces took the pot from Mitch McConnell and Paul Ryan who had, you should excuse the strained metaphor, a full house.

Of course neither I nor anyone else knew the ultimate outcome that day seven years ago.  So I felt compelled to speak to the situation not with stunning and astute analysis buy with a damn poem.

In my introduction to the verse that day I wrote:

Political poetry has the shelf life of sushi on a pushcart in Phoenix in August.  It has a long and noble history since the days when long satirical ballads were printed anonymously in partisan newspapers, through the righteous radicalism dripping with the blood of workers and peasants, to acid penned short pieces in the columns of Puck or The New Yorker.  This is none of those, but read it fast before it evaporates from your screen.

It turns out that this one recycles usefully today.  And may again in the future….if we have a future. 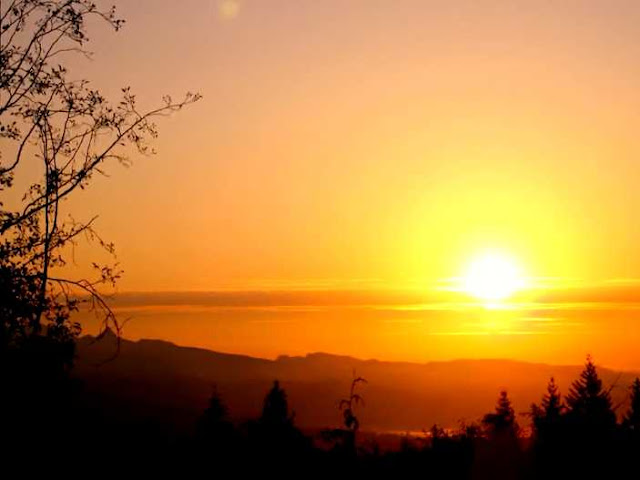 The sun rose this morning

of wails and curses.

But that doesn’t mean

we must sit idle

The dew on the grass

The wind at our backs

pushes us to action.

What they have done,

What we will do

We have but one resolve—

not to be pawns