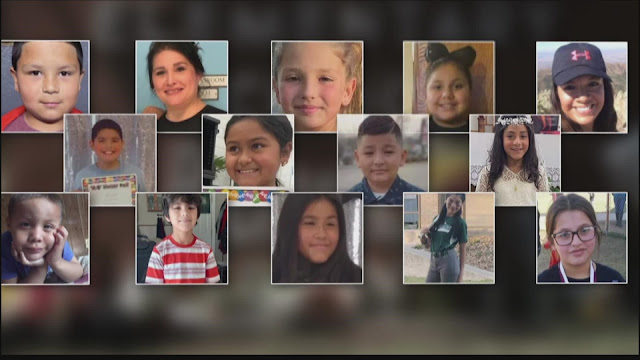 Remember them!  Honor them by fighting to stop the slaughter!  Just some of the Uvalde, Texas school massacre.

We are all reeling but somehow not surprised at the latest murderous rampage at Robb Elementary School in Uvalde, Texas.  Once again an easily and legally obtained assault weapon was used by a young man who just turned 18.  The Texas Governor and rafts of on-the-take from the NRA grifters in Congress warn us not to take action to end gun violence.  But we will not be limited to thoughts and prayers but will be committed to action.  Write and phone your Federal and State lawmakers, sign all the petitions—it can’t hurt—Sandyhook Promise one of several being widely circulated.  March for Our Lives, the student-led gun control advocacy group founded by Parkland school shooting survivors, is planning nationwide protests on Saturday June 11.  In Chicago the event will be held beginning at noon that day at the Federal Plaza.  Local actions may still be planned.

The student led March for Our Lives calls us all to action.


Over the years I have written poetry often, far too often, after explosions of gun violence, mass murder, and domestic terrorism in this country.  It feels like there is hardly anything else to say—no new insights, outrage, or grief.  The parade of atrocities seems never ending, as does our by now ritualized and inadequate responses.  But however familiar they become, we cannot allow ourselves to be numbed by them.  We cannot lay aside our outrage and our anger not only against the individual perpetrators, but those who encourage, abet, and arm them. We must resist the culture that fosters violence and hate and take positive action—far more than ever before—to stop it. 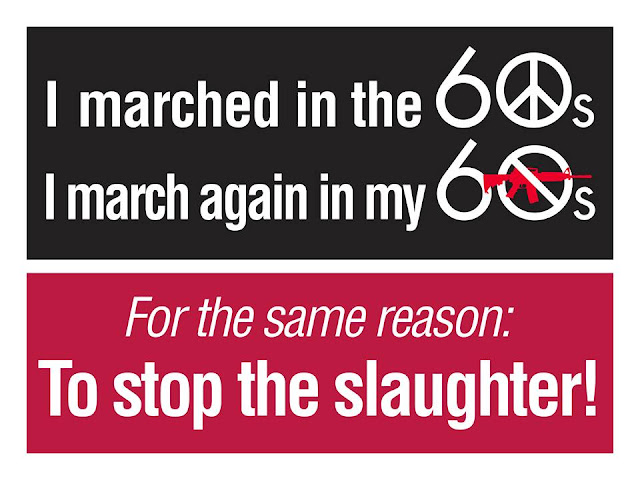 I'm in my 70s now but this sign that I carried in a march in Woodstock after the Parkland mass murder is sadly relevant again. As a nation we never seem to learn...I'm carrying it again in my heart today for Uvalde


Almost three years ago after yet another outrage—the El Paso Walmart attack—I trotted out just some—not all—of the verse I composed after previous events.  Gun violence has all too frequently been my poetic topic over the years.  You will be forgiven if you can’t even remember some of the incidents—there have been far too many of them and the blur over time. 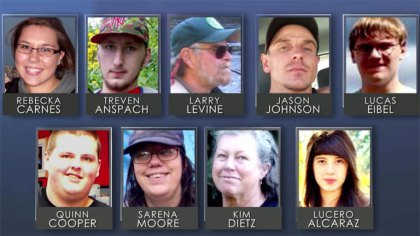 The victims at Umpqua Community College--now barely a footnote.

In the Wake of Umpqua Community College Killings

the launchers of vast, dark conspiracies

and the gun worshipers and fantasy world heroes

Step right over the victims.

Don’t slip on the blood.

Remember what is Holy and Sacred.

…Or we will kill you. 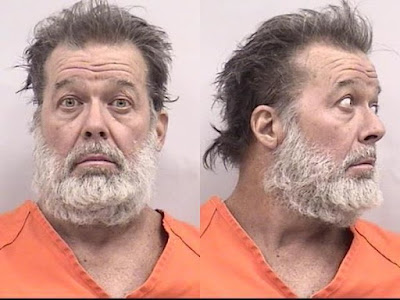 He Who Shall Not Be Named Here

No!  He is not Old John Brown

no matter the wild eyes

The unborn will not rise up

to wreck vengeance on

the women who carry them

and anyone who ever

had a kind word or thought

God is not on his side

is not on the side

tempted by the backs

Just as Allah is not on the side

of fanatics in Syria, Iraq, and Paris.

He will never savor martyrdom,

ride to his own hanging

only the long, lonely oblivion

a nation will not march to war

with his name ringing in song

With luck, rivers of blood

and mountains of corpses,

will not be his legacy. 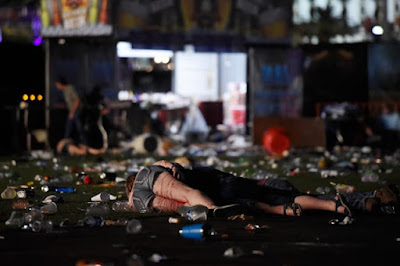 Bodies amid the refuse of the stampede to get out of the line of fire in Las Vegas.


What Doesn’t Stay In Vegas 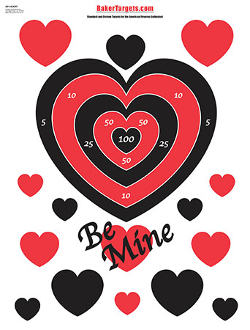 Three Holes in the Valentine Heart

hardly worth the weeping and wailing

all those vigils and candlelight!

And the NRA says all those pussy students

who didn’t pack their own heat

should have OK corralled it.

Nothing to see here,

out the wazoo today.

Posted by Patrick Murfin at 6:35 AM