Democrats Were Only Grazed by That Runaway Semi—Everyone is Stunned 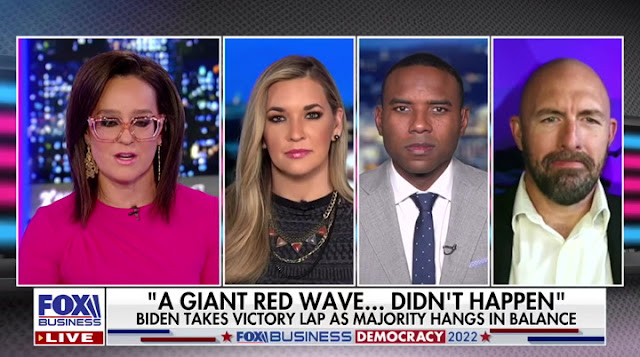 It wasn't just right wing outlets like Fox Business that was stunned--the whole conventional wisdom of the election was turned on it head by the actual results.

Democrats are stunned but elated to find themselves still standing.  MAGA zealots and a certain orange specter are reeling.  Media pundits and talking heads can’t figure out how the hell they got things so wrong.  Despite dismal personal approval ratings and high anxiety over the economy and inflation, President Joe Biden dodged the traditional mid-term Congressional shellacking. 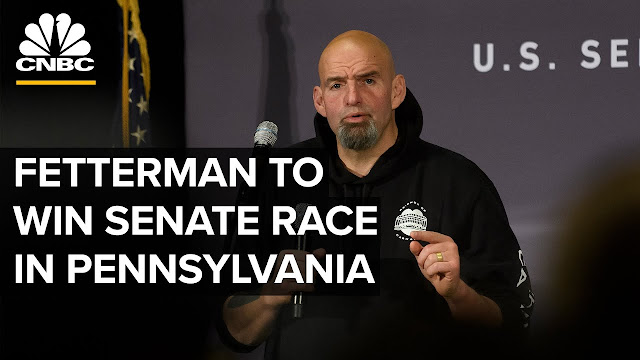 Unconventional candidate John Fetterman had to overcome a stroke that sidelined his campaign for months but still overtook TV charlatan and and carpet bagger from New Jersey to take a Senate seat from the Republicans.

When all the dust settles weeks from now Democrats will likely maintain their 50-50 split in the Senate with Vice President Kamala Harris a tie breaker or actually pick up a seat or two—they already flipped a Pennsylvania seat for lanky John Fetterman for a slender upper chamber majority.  Mark Kelly holds a lead in Arizona and is likely to win despite expected legal challenges and shenanigans.  Nevada now might be a GOP flip, but incumbent Catherine Cortez Masto has a fighting chance to hold on depending on the strength of Latinx turnout.

Control of the Senate may come down to the run off between Raphael Warnock and Herschel Walker in Georgia next moth.  Warnock won his seat in a similar run off two years ago.

Everything may come down to a run-off in December between Senator Raphael Warnock and MAGA clown Herschel Walker in Georgia.  Warnock won his seat in a special election two years ago in similar circumstances and some who cast early ballots for Walker before his abortion and secret children scandal erupted may have second thoughts.  Everything will depend on which party can turn out their base.

The final division of the House will not be certain until late reporting Democratic majority California with a whopping 52 seats completes their hand count of all the ballots weeks from now.  Republicans are still given an edge to take control of the House but by a bare margin. 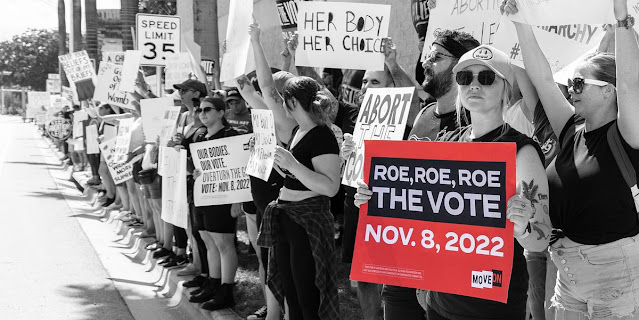 Abortion right drove Democratic turn out far beyond the expectations of pundits.  It was not "all about the economy, stupid."

All the pundits were sure that inflation, the top issue cited in exit polls, would cause the predicted Red Tsunami.  They completely ignored the second most cited issue—abortion access plus significant numbers of voters motivated by gun violence.  As one astonished talking head on MSNBSC said, “abortion wasn’t even on our radar.”  But it motivated a massive turn out for Democrats who ordinarily see a steep drop off of voting in non-presidential years.  And the former Orange Menace who has been much in the news lately, was a red flag driving those concerned for the fate of democracy to the polls.  That was shown by victories for abortion rights referendums and in the trouncing of MAGA extremists in many jurisdictions, including those normally Republican.

Democrats also won key governorships and many other races.  Social issues counted after all.

Republicans spent a ton of money and scare propaganda to defeat proposed Illinois Constitutional Amendment 1 to add the right to collective bargaining for employees to negotiate such things as wages, hours, and working conditions passed by a margin of 58.5% to 41.5%. 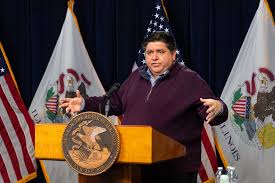 Governor J.B. Pritzker and Illinois Democrats decimated Darrin Bailey and Republicans down the ticket by identifying them as "too extreme" on abortion and a danger to a "woman's right to choose."

Illinois remained a solid blue island surrounded by red states.  Senator Tammy Duckworth, the combat veteran and amputee sailed to a second term over Kathy Salvi, the latest member of her anti-abortion family to waste her family fortune in ill-fated races. Governor J.B. Pritzker swamped twangy Down State extremist with the MAGA endorsement, and the rest of the state-wide ticket did just as well.  And Democrats won critical Supreme Court races where a woman’s right to choose was THE issue.

And despite lastminute infusions of millions of dollars in reactionary PACS, all the supposedly vulnerable Democratic Congressional candidates in re-drawn Chicago Metroplex districts—Sean Casten, Lauren Underwood, Raja Krishnamoorthi, Bill Foster, Brad Schneider, and Jan Schakowsky—had easy wins.  Despite the loss of a House Seat in redistricting Democrats will have a 14 to 3 edge in the Illinois delegation—a big keep in the battle for the House. 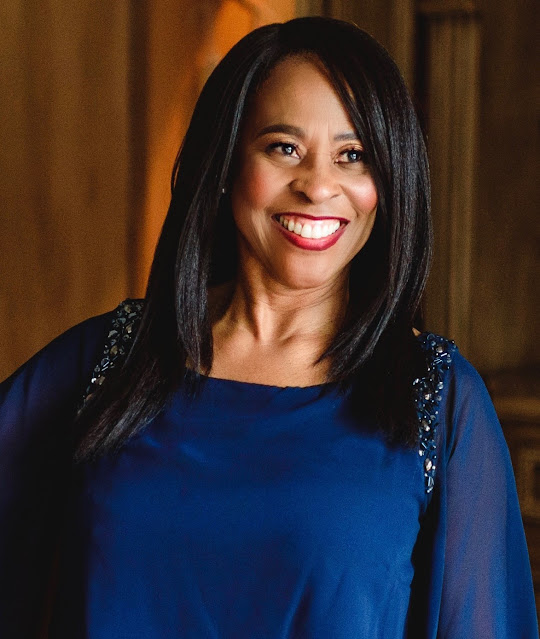 Gloria Van Hof led vote totals in her McHenry County Board race and is one of 5 powerful women to be elected to the new board.

Democrats won 5 seats on the redistricted and reduced County Board led by first time candidate—and close friend of the blog proprietor—Gloria Van Hof who won 50 of 54 precincts in the Crystal Lake based District 2.  Incumbents Theresa Meshes (District 1), Lynn Campbell (District 3), and Kelli Wegener (District 5) were re-elected and another old friend, Lou Ness—mother of Suzanne Ness—won a first term in Woodstock based District 7.  It was a local wave of competent and charismatic progressive women.

All in all, not a terrible election after all.

Posted by Patrick Murfin at 4:23 PM