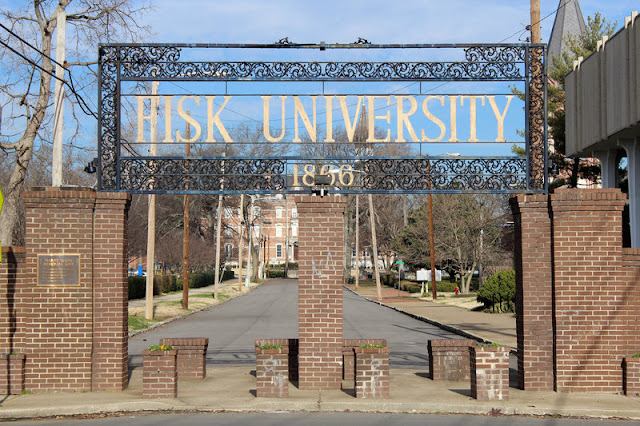 Within months of the end of the Civil War the leaders of the northern American Missionary Association (AMA) which was affiliated with the Congregational churches including John Ogden, Reverend Erastus Milo Cravath, field secretary; and Reverend Edward Parmelee Smith, founded the Fisk Free Colored School, for the education of freedmen in Nashville, Tennessee. It was one of several schools and colleges that the AMA which was led by ardent abolitionists helped found.

Classes opened on January 9, 1866 with about 200 students.  As word spread the enrollment quickly jumped to more than 900, a testament to the thirst for knowledge among recently freed slaves and the all-male students ranged in age from 16 to more than 70 years old. 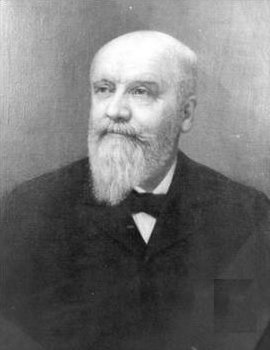 The school was named for General Clinton B. Fisk of the Tennessee Freedmen's Bureau and an early benefactor.

The school was named in honor of General Clinton B. Fisk of the Tennessee Freedmen’s Bureau, who made unused barracks available to the school, as well as establishing the first free schools for white and black children in Tennessee. Later he endowed Fisk with a $30,000 which gave the school a firm early financial base that was wanting in other newly created Freedmen’s schools.

In response to a Reconstruction Era Tennessee state law to support public schools—a deeply radical idea in the South, was incorporated as a Normal School for the college training of teachers in August 1867.  The college was co-educational and James Dallas Burrus, John Houston Burrus, Virginia E. Walker, and America W. Robinson were the first four students to enroll.  Broughton and the two Burruses were the first African Americans to graduate from a liberal arts college south of the Mason–Dixon Line and all went on to distinguished careers.

The AMA’s Rev. Erastus Milo Cravath organized the College Department and the Mozart Society, the first musical organization in Tennessee.

Rising enrollment added to the needs of the university. In 1870 Adam Knight Spence became principal of the Fisk Normal School. To raise money and meet the needs of the growing student body and ambitious building plans his wife Catherine Mackie Spence traveled throughout the United States to set up mission Sunday schools in support of Fisk students, organizing endowments through the AMA. 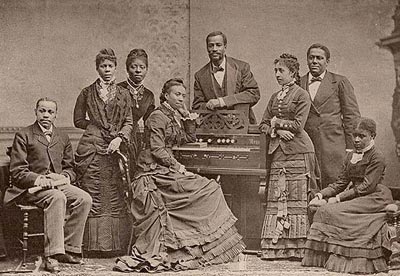 The original Fisk University Jubilee Singers toured the North and Britain to support the school and its construction program.


A student choir was organized that became known as the Fisk Jubilee Singers.  In 1871 the Singers began to tour the North in support of the school and then sailed for England in 1872 where they performed for Queen Victoria.  The successful tours, the first of many, raised more than $50,000, enough to construct the school’s first permanent building Jubilee Hall, which was completed in 1876 and is now designated a National Historic Landmark.  Through the rest of the 19th Century the school continued building program that resulted in a modern campus. 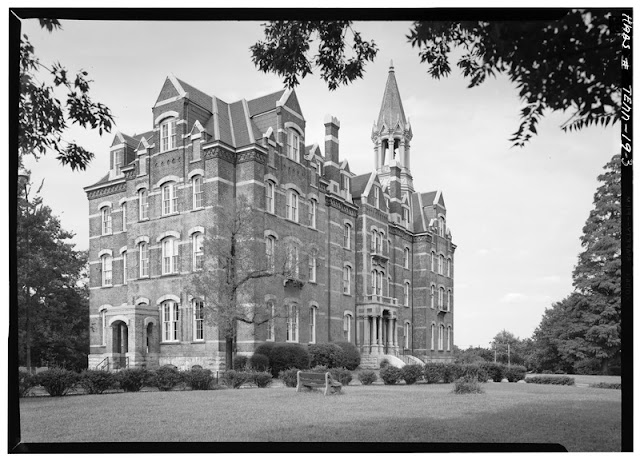 
Early in the 20th Century Black teachers were finally added to the Faculty including the Burrus brothers from the first graduating class.

From 1915 to 1925 Fayette Avery McKenzie, a Progressive Era sociologist and expert in and an advocate for Native Americans, served as President of Fisk.  He was notably successful in developing Fisk as the premier Black university in the United States, securing academic recognition as a standard college by the Carnegie Foundation, Columbia University, and the University of Chicago, raising a $1 million endowment fund to ensure quality faculty.  Despite laying a firm foundation for Fisk’s accreditation and future success McKenzie’s on campus authoritarian management alienated students and much of the faculty resulting in protests that led to his forced resignation.

In 1930, Fisk was the first African-American institution to gain accreditation by the Southern Association of Colleges and Schools (SACS). Accreditations for specialized programs soon followed. 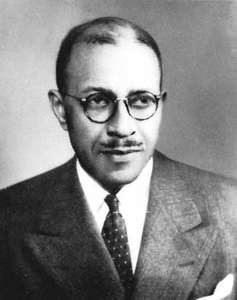 
But it was not until 1947 that Fisk had a Black President—Charles Spurgeon Johnson, an acclaimed sociologist and scholar who had also been the editor of Opportunity magazine, a noted periodical of the Harlem Renaissance.

In 1952 Fisk became the first predominantly Black college to earn a Phi Beta Kappa charter and honored its first student members on April 4, 1953.

In 1960 students from Fisk and from including John Lewis, Dianne Nash, James Bevel, and C.T. Vivian organized the Nashville Sit-ins at the lunch counters of major dime stores and department stores downtown.  It was the largest and most sustained such non-violent civil disobedience campaign yet in the South which after a long, sustained effort led to the city becoming the first Southern city to de-segregate public accommodations.  Lewis went on to be Chairman of the Student Non-Violent Coordinating Committee (SNCC).  He and the others became key figures in the Southern Civil Rights Movement, most notably in the Selma campaign for voting rights. 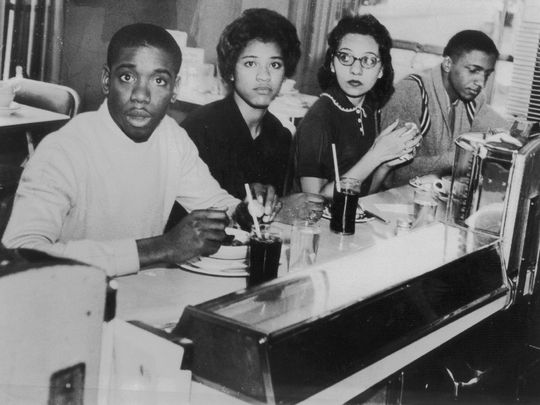 Civil Rights pioneer Dianne Nash, third from left, and other Fisk Students in one of the 1960 Nashville lunch counter sit-ins.


Despite Fisk’s notable achievements in academics and as training ground for Black leadership, the school has struggled financially in the 21st Century as opportunities for talented Afro-American students opened up at all of the country’s elite and prestigious universities and as liberal arts colleges in general fell out of favor to career-focused educational programs.

From 2004 to 2013, Fisk was directed by its 14th president, Hazel O’Leary, former Secretary of Energy under President Bill Clinton and just the second woman to serve lead the university. Under her leadership Fisk successfully raised $4 million during the 2007-2008 fiscal ending nine years of budget deficits and qualified for a Mellon Foundation challenge grant. 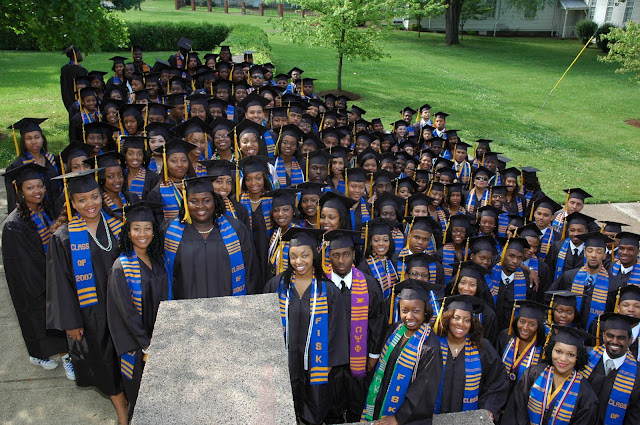 
Despite this respite the wolf was soon at the door again and a succession of short term presidents failed to stem the tide.  Trustees have warned that the school may be in danger of closing.  With only 700 students, a significant decline from peak attendance, the school has managed to maintain academic standards and is still included in lists of both top historically Black schools, and liberal arts colleges.

But in 2017 SACS the university’s regional accreditor placed it on probation citing failings related to financial responsibility, control of research funds, and federal and state responsibilities. 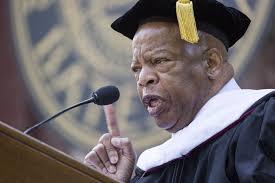 In June of 2020 the University announced that it was renaming its Institute for Social Justice in honor of one of its most distinguished graduates, late Congressman John Lewis.