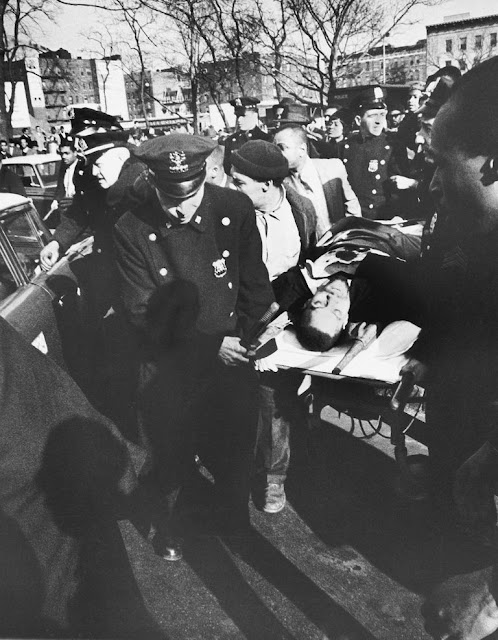 Malcolm X's body is taken to an ambulance by New York City Police after his assignation at the Audubon Ballroom.

Note—Yesterday after this post was drafted member of Malcolm X’s surviving family announced that a death bed letter written by a former New York City police officer stated that the NYPD and FBI were complicit in his 1965 murder.

On February 21, 1965 Malcolm X, the militant Muslim who scared the hell out of White Americans and had challenged Martin Luther King for ideological leadership of the Black community, was cut down in a hail of gunfire by three assailants loyal to Elijah Muhammad, the leader of the Nation of Islam.  He had just risen to speak to a crowd of about 400 at a meeting of The Organization of African American Unity at the Audubon Ballroom in New York City.

His stories, as told in The Autobiography of Malcolm X, co-authored by Alex Haley and in Spike Lee’s bio flick starring Denzel Washington, has become iconic.

He was born Malcolm Little in 1925 in Omaha, Nebraska to a local leader of Marcus Garvey’s Universal Negro Improvement Association and a very light skinned mother.  The family was harassed for his father’s involvements, forced to move from Omaha, and threatened in their new home in Lansing, Michigan.  Malcolm’s father’s death after being run over by a street car may have been the result of an attack by the racist Michigan Black Legion. 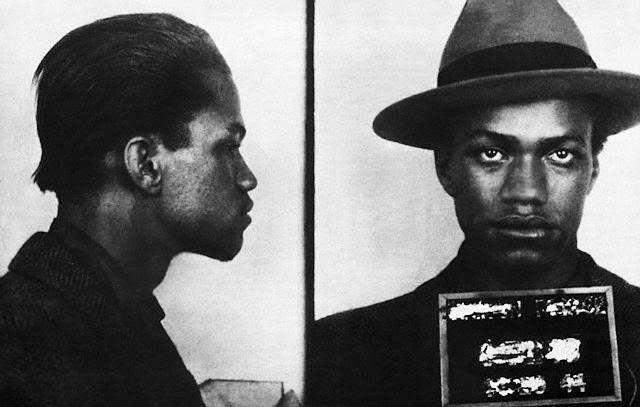 Without his father, Malcolm drifted into crime and was sentenced to 10 years in prison for burglary and gun charges in Massachusetts in 1946.  While serving time he fell under the influence of another inmate who encouraged him to improve himself through reading and who introduced him to the teaching of an ex-con Elijah Muhammad.  After being released from prison in 1952 he met the leader of The Nation of Islam in Chicago, forsook his slave name, and became Malcolm X. Malcolm X quickly rose to be Elijah Muhammad's closest advisor and the most public face of the Nation of Islam fueling its rapid growth.

He rose rapidly in the organization and soon became Elijah Muhammad’s most trusted lieutenant and public spokesperson.  The Nation of Islam taught a brand of African American Nationalism and separation from the White Devils who oppressed them.

Under Malcolm’s influence the Nation of Islam grew from 500 to more than 25,000 members.  He scored a great coup when he successfully recruited the Heavy Weight Champion of the World Cassius Clay and dubbed him Muhammad Ali. 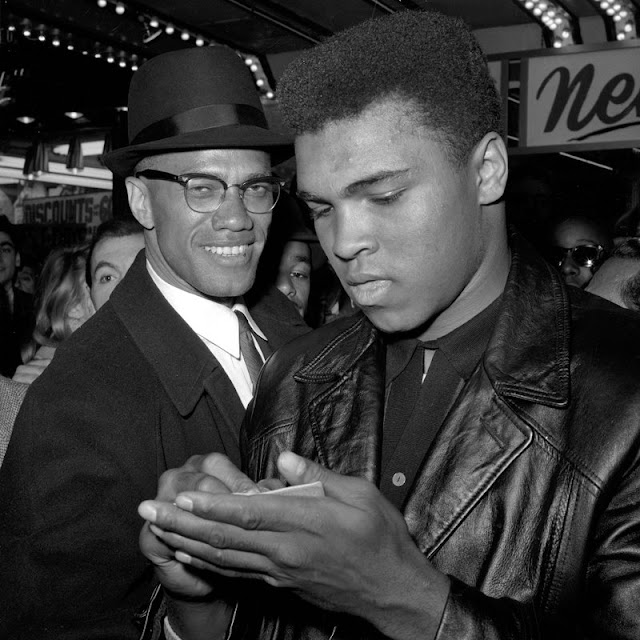 During the Civil Rights era he was harshly critical of Martin Luther King and other leaders for both seeking integration and for their nonviolent tactics.  After being publicly censured by Elijah Muhammad for saying that the assassination of John F. Kennedy amounted to “the chickens coming home to roost,” Malcolm broke with the Nation of Islam. 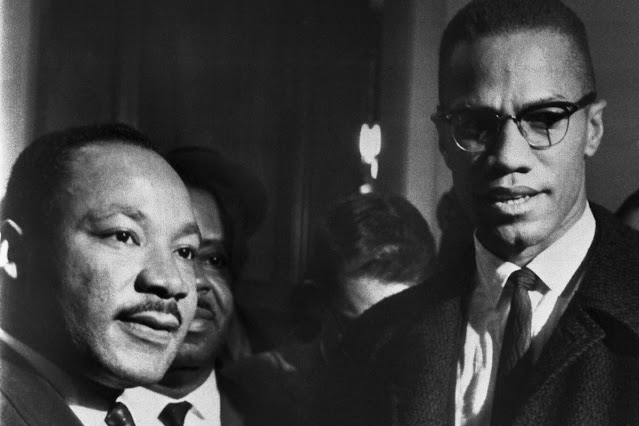 Malcolm X and Dr, Martin Luther King were viewed as rivals for Black leadership.  Each came to respect the other and even to play off of each other as a sort of good cop/bad cop team that helped enact the Voting Rights Act of 1965

He founded his own Islamic organization, the Muslim Mosque and the Organization of African-American Unity as a secular and political organization.  As he worked on his Autobiography with Haley, he began to advocate the “careful use of the ballot” as a means of African American advancement.

Malcom was approached by orthodox Sunni Muslims and urged to study the Koran which led him to repudiate the many un-Islamic innovations of the Nation of Islam.  He did convert and undertook the required pilgrimage to Mecca.  While there he observed how believers of all races were respected, welcomed, and treated equally.  He came to believe the Islam could be the means by which racial reconciliation could take place. 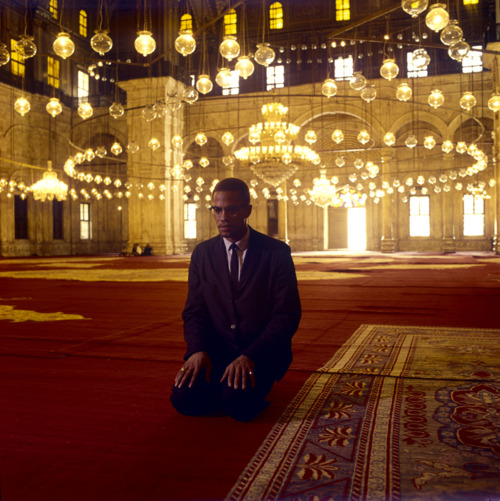 As an orthodox Sunni Muslim, Malcolm's Haj to Mecca dramatically changed his world view and teachings.

This new outlook, and the fact that Malcolm was both attracting his followers and overshadowing him in public, made him a marked man with Elijah Muhammad.

Although top leadership in the Nation was never directly connected to the assassination, three members were convicted in the shooting.

Alex Haley finished the Autobiography and it was published to wide acclaim later in the year.