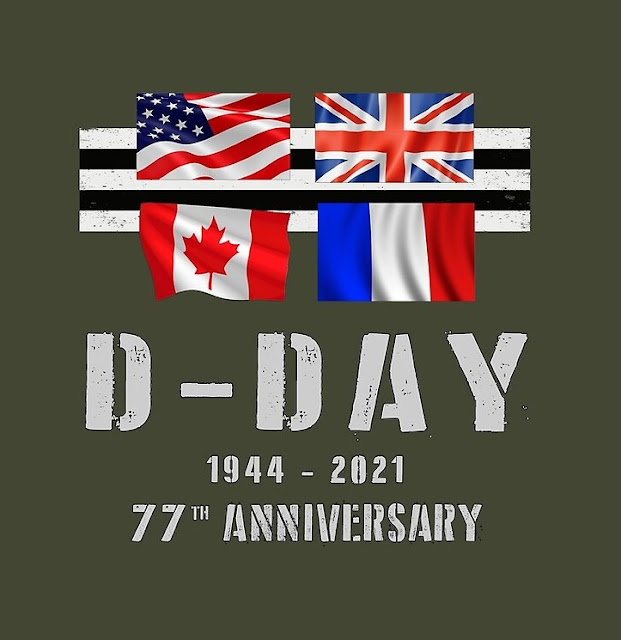 Note:  We are still reeling and recovering from the attempted coup and siege of the Capitol in January which was conducted by self-proclaimed Nazis, neo-Nazis, their sympathizers and enablers.   It is a good day to remember Americans banded together and joined much of the world to fight real Nazis. … 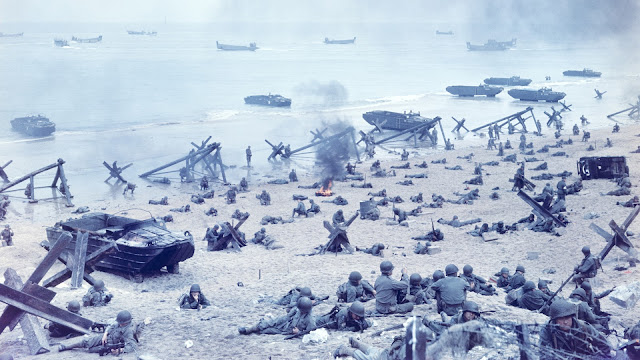 
On June 6, 1944 the Allies invaded Nazi occupied France under the overall command of General Dwight D. Eisenhower. It is the iconic event of World War II in the American memory. 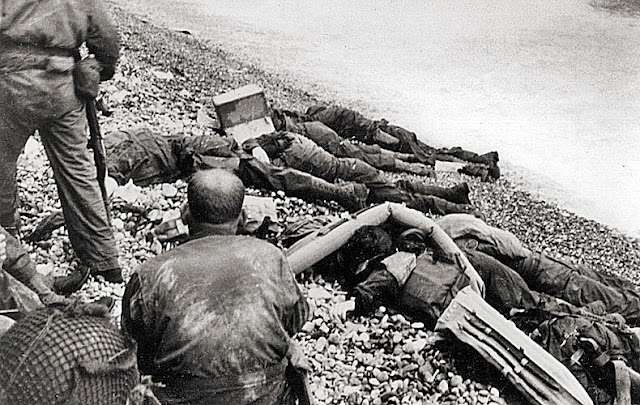 A fraction of the cost--American dead at the water line on Omaha Beach.


After the beachhead was secured hundreds of thousands of men and tons of supplies landed across those sands because the Allies did not control any deep water French port for weeks.  By July 14 over a million men had come ashore. 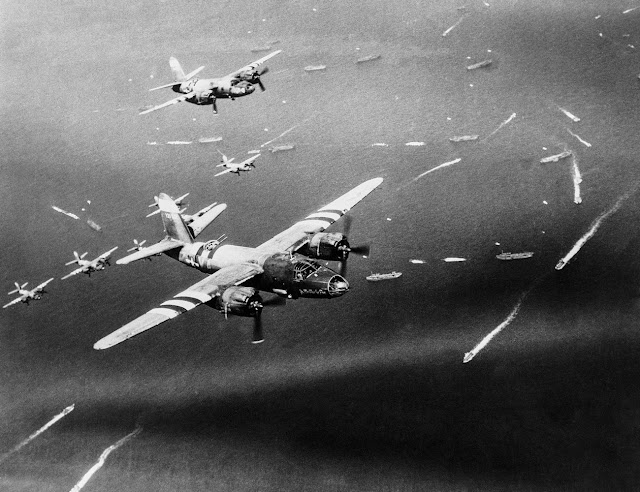 
Once free, the Allied advance across France was remarkably swift.  Despite setbacks like the Battle of the Bulge in December and delays in getting a bridgehead across the Rhine into the German heartland, by the following April British and American units from the west met up with Soviet troops from the east.  Within a few days of that Hitler committed suicide, Berlin fell, and the German High Command surrendered unconditionally. 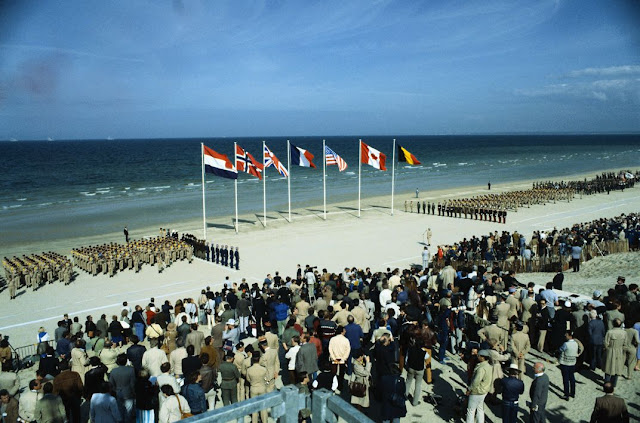 Hundreds of spectators and D-Day veterans gathered at Omaha Beach, the bloodiest site during the battle, for the 40th anniversary in 1984.  This year dwindling numbers of frail survivors will be on hand for commemorations today.


All of them are gone now.  Within a few years the last of the veterans of D-Day will go the way of the ghosts of Gettysburg and Belleau Wood.  The latter battle, coincidently, reached its peak on another June 6 in 1918 when U.S. Marines suffered their worst single day losses in history.

Posted by Patrick Murfin at 7:21 AM