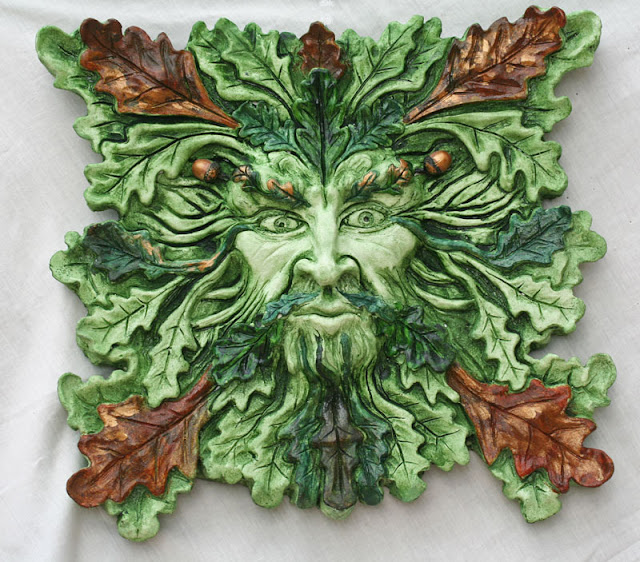 Father’s Day once again will fall on the Summer Solstice which will be today, June 20 at 10:31 pm Central Daylight Time.  Such a calendar coincidence moved me to the commission of poetry like a prune juice and X-Lax smoothie facilitates an explosive bowl movement six years ago when the two days also occupied the same day. Depending on your outlook the results may be equally as messy and disgusting.

Some ancient peoples marked the Solstice occasion with such astonishing precision involving monoliths, mounds, and monuments that it has enabled a basic cable cottage industry of pseudo-science documentaries speculating about aliens.  But for many others, the precise date was hard to pin down.  Changes to the length of day were too subtle to be measured precisely.  Instead they spread out the celebration over a cluster of days under various names.  Modern Pagans, who have made up a lot of stuff to fill in the gaps of what is known call those days Litha after and old Anglo-Saxon name for a summer month.  Taken together the various pre-Christian celebrations are often lumped together as Midsummer, as good a name as any. 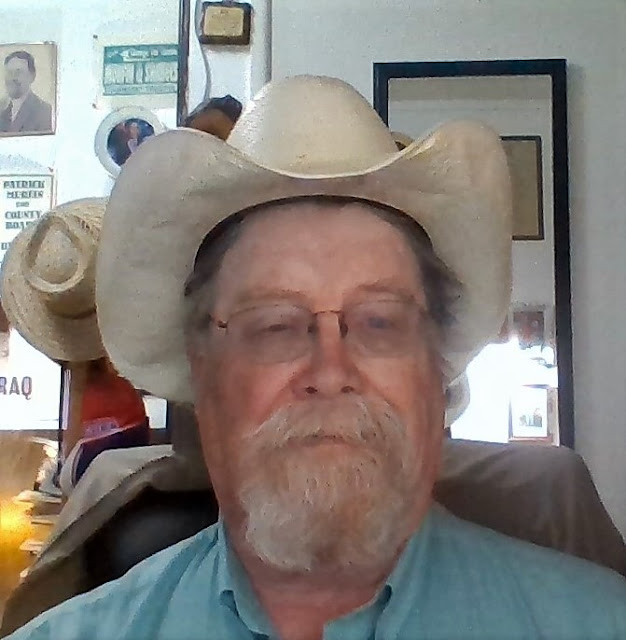 Was Father’s day, at least subconsciously set in spitting distance of Midsummer if not on the precise day?  Probably not.  But there are those who say that there is no such thing as pure coincidence.  Call it kismet or serendipity, it was enough to set my head spinning and impel my fingers on the keyboard. 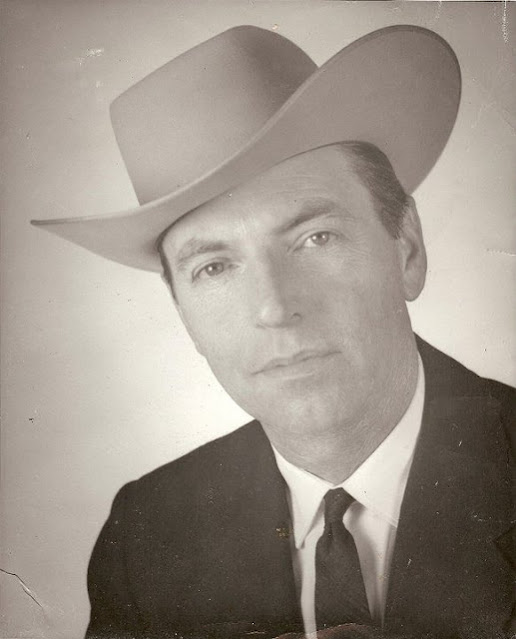 Perhaps, after all, I am the Green Man,

and my Father before me

who took to the woods with rod and rifle

and his father before him

who grew strawberries by the porch

and the fathers before  him

who were orchard men in Ohio

and back to those earlier yet

who pulled stones from Cornish fields

Save the complexion, I look the part enough

and neglected hair which could sprout

But my wild forest years are well behind me,

I plant nothing but my feet on the sidewalk

and my butt in a desk chair,

I raise nothing but questions, concerns,

my fertility was snipped away

my virility—don’t make me laugh,

no Goddess  awaits in a glade

under the triumphant Sun.

Perhaps I am not the Green Man after all

just an old fool and fraud,

but, hey, isn’t that all that is needed

to be just Dad instead.