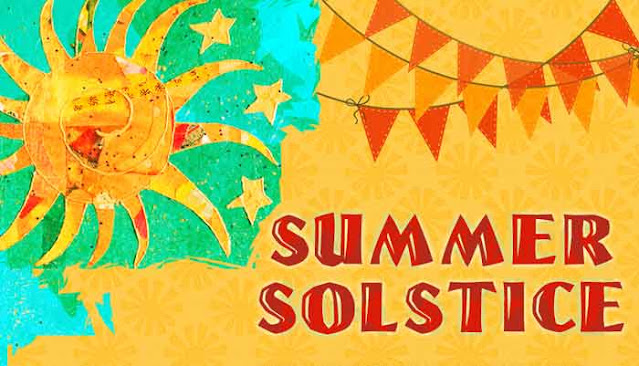 Although the Summer Solstice in the Northern Hemisphere, has been marked and celebrated across cultures since pre-historic times, it is today celebrated mostly—understandably—in the most northern climes.  A day on or near the Solstice is still a widely celebrated public holiday—Midsummer’s Day—in most of Scandinavia, the Baltic nations and in Quebec.  It is a widely observed unofficial celebration in Ireland and northern England and in several other countries.

Of course, in the Southern Hemisphere it is the Winter Solstice and celebrated with many of the traditions imported by Europeans for that occasion. 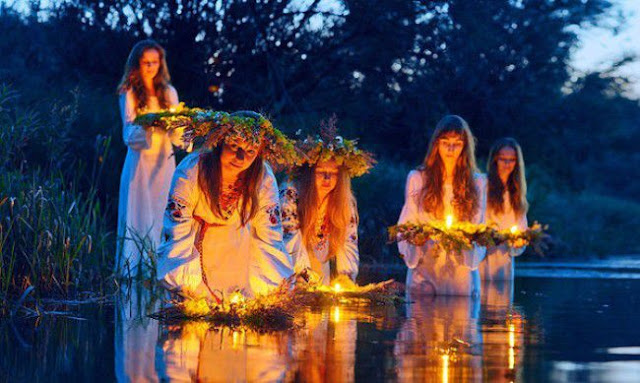 In the United States the event goes largely uncelebrated except by the growing communities of Wiccans, other neo-pagans, and ecological supporters of earth centered religion, including many Unitarian Universalists.  This is especially true in contrast to the Winter Solstice, which coincides with the Christmas/Yuletide holidays and a raft of other Festivals of Light from many cultures.  This is undoubtedly due to the yearning for the re-birth of light in the depths of a cold and dark time of year, historically associated with want and hunger as supplies from the last harvest and fall hunts wane.

By contrast, the Summer Solstice comes and goes at a time of warm, if not hot, weather in which long days have been enjoyed for weeks and will continue to be.  It is in the middle of the agricultural season, not spring planting or fall harvest so it has less of the aspect of a fertility celebration on one hand and a thanksgiving on the other. 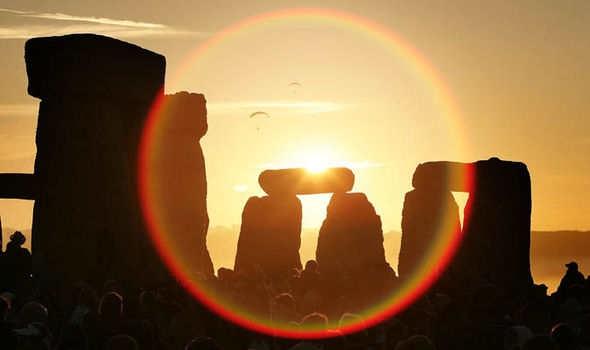 Stonehenge is just the best known of many ancient monuments and constructions around the northern hemisphere that in some way mark the Summer Solstice, usually with a shaft of sunlight falling on an altar stone at either dawn or sunset or shining perfectly through a special aperture.  At Summer Solstice the moment is marked as sun set.


In ancient times—perhaps even in the recently discovered “oldest temple in the world” found in eastern Turkey which pre-dates the agricultural revolution—the longest day of the year was such an important event that it was fixed by massive temples and monuments like those found in Egypt, Mesoamerica, and at Stonehenge where the dawning light of the solstice falls on a sacred altar or stone.  This was so widespread that there must have been a powerful, primeval urge.  It is clearly closely related to the wide-spread worship of the Sun or Sun gods. 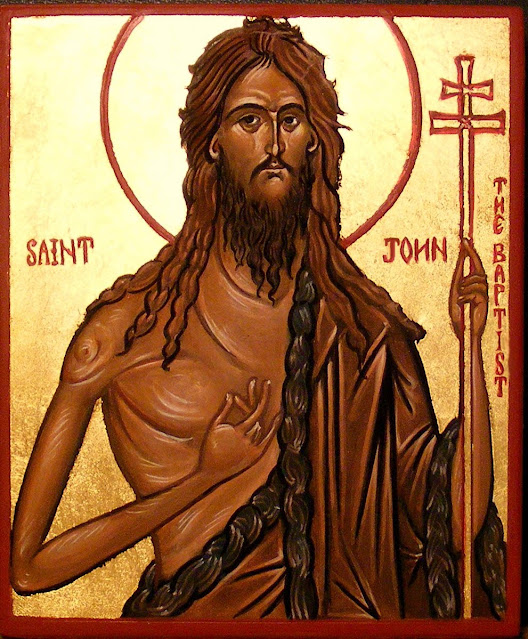 St. John's Day--the Feast of St. John the Baptist--celebrated on June 24 was intended to absorb pagan Midsummer traditions.  It is celebrated in many areas with more or less pagan rituals especially including bonfires and dances.  It is also an especially important day in Masonic ritual.


Summer Solstice celebrations were among those targeted for eradication or appropriation by the early Church as its dominion spread over pagan realms.  An attempt was made to absorb the celebrations into St. John’s Day as Yule had been by Christmas, the Vernal Equinox by Easter, and the fall harvest festivals by All Souls and All Saints Day.  But except in certain localities, St. John’s Day never caught on as a major festival.  Still, celebrations of Midsummer waned in most places, although they survived as a folk festival in Celtic and Nordic areas.

If those celebrations were imported to the New World, the Puritan divines who had such a struggle wiping out vestiges of pagan celebrations like May Day and Yule/Christmas did not easily find them.  Perhaps it was because gatherings on that day did not have the tell-tale, Pole Dances, and evergreens and holly, or other well defined trappings. 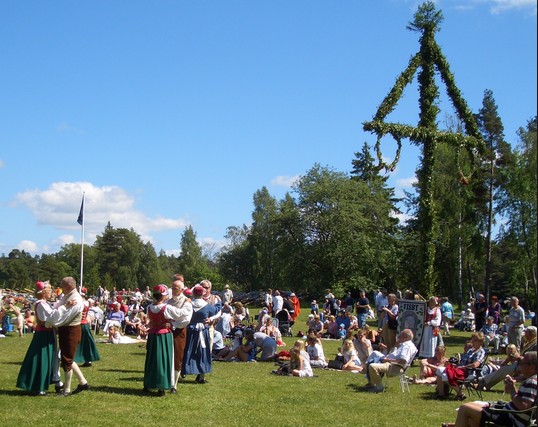 While in most of Europe Maypoles are erected and danced around on, well, May Day, the Swedes wait until their beloved Midsommar. Note the poll is crossed by a spar supporting two circular wreaths representing the sun and moon on the longest day of the year.  Often the poll is burned after sunset or some other bonfire is lit

In this country the day is publicly celebrated in areas of heavy Swedish and Finnish immigration and is usually marked with a bonfire and picnic.

Various neo-pagan groups celebrate in different ways and some of them are becoming more public about it.  New Age religious and spiritual groups also adapt or adopt some of the traditional neo-pagan celebrations as do many Unitarian Universalists.

Many Unitarian Universalists celebrate the Summer Solstice/Midsummer.  At Original Blessings, a lay led UU spiritual community in Brooklyn, New York, participants gathered inside in the dark seated around a flaming chalice.  Oh those wild and crazy UUs!

At any rate, the Summer Solstice deserves some commemoration.   If you are celebrating today in any way, count me with you in spirit.