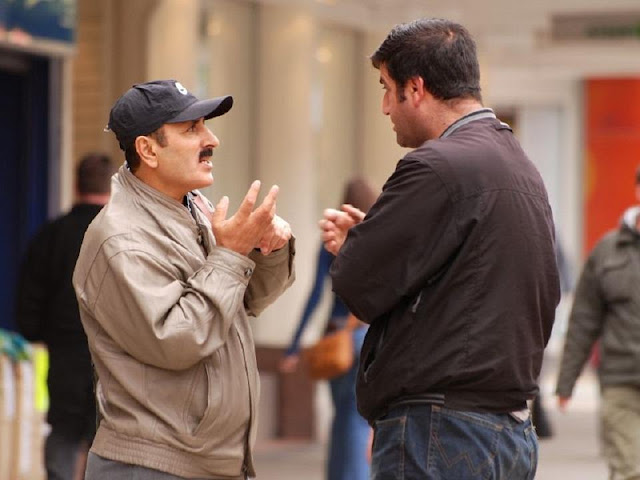 A street encounter between acquaintances.  What will they discover?

Yesterday Facebook's memory dredge hauled up a status report from way back in 2010.  I had completely forgotten about it but after years of ever increasing American polarization and its attendant personal trauma I found it more relevant than ever.  It was also found verse making a poem simply by breaking up the lines exactly as originally written.  I have discovered of few of the over they years.  At least they are short and sweet and don’t drone on forever. 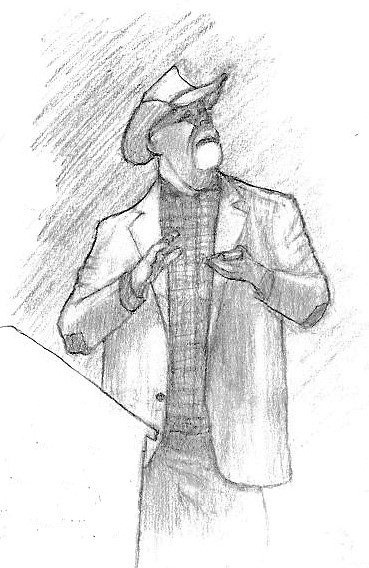 Pleasantries with a wave and nod acquaintance of some years.

You know—weather, sports, a bit of family trivia.

A passing word betrays an affiliation.

The eyes narrow, the jaw sets just so.

In an instant the other, the enemy, the sub-human.

Whose eyes, whose jaw?