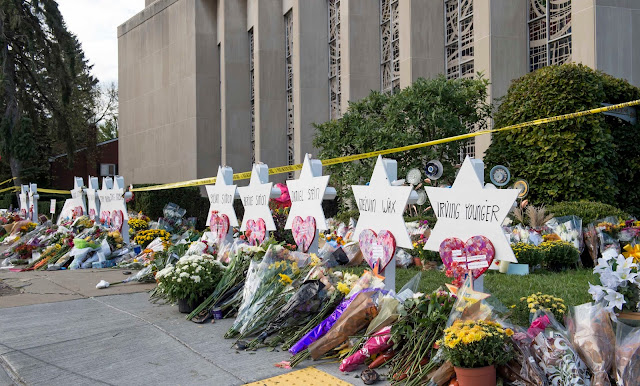 A memorial to the victims of the Tree of Life Synagogue mass murder three years ago this week in Pittsburgh.

This week marked the third anniversary of the mass murder at the Tree of Life Synagogue in Pittsburgh on October 27, 2018.  I was asked to do the Chalice Lighting at the Tree of Life Unitarian Universalist Congregation in McHenry the next day.    The topic for the morning was sanctuary.  I threw away what I had carefully prepared.  I was planning on reading this new poem instead which was totally inadequate to the situation but due to a scheduling mix up, I didn’t read it that day.  Instead, I read it for the first time a year later at the Tree of Life Coffee House at the church.  The poem also referenced other ugly, hateful episodes the same week.

Sanctuary in a Very Bad Week

a holy obligation and a desperate resort.

The Church once offered it to those fleeing

the wrath of a king or war lord.

Today we are called to offer it to

the homeless and unwanted,

the despised of color, gender, faith,

the four little Girls of Birmingham,

the immigrant children in cages,

the dead Jews of Tree of Life.

But failure does not cancel hope or duty.

time to step up,

to take our chances,

to become a People of Sanctuary. 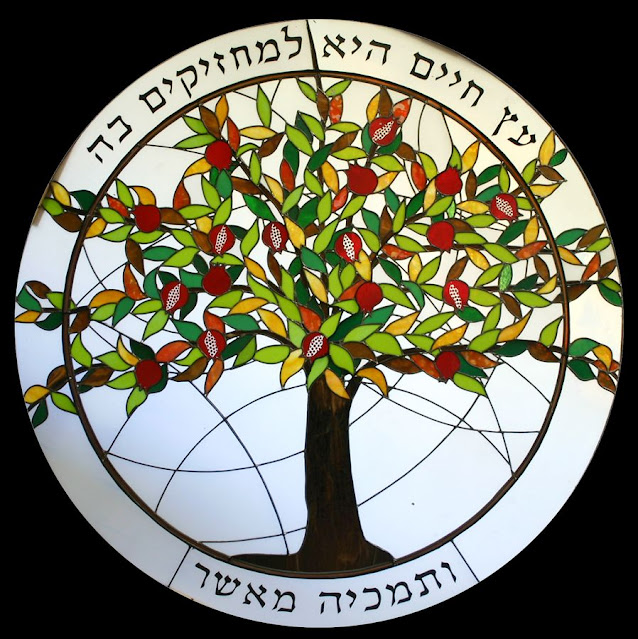 Posted by Patrick Murfin at 4:09 AM