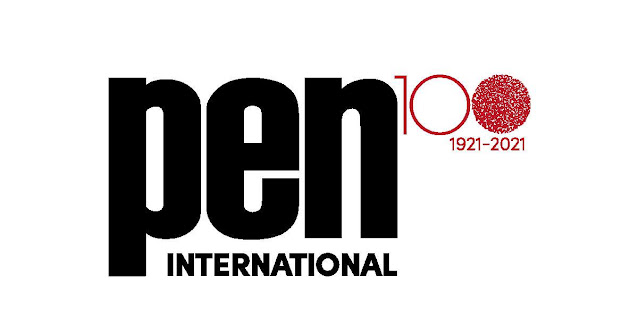 PEN International is celebrating its centennial this year.

On October 6, 1921 C. A. Dawson Scott, a now largely forgotten novelist asked some of her friends to join with her in launching a new organization.  Poets, Essayists and Novelists (PEN) was meant to promote international friendship and co-operation between writers.  In the wake of the horrors of the First World War, Scott and her friends hoped that writers could help tie the world together.  Her friends were a who’s who of British letters.  John Galsworthy was elected as PEN’s first president and the enthusiastic founders included George Bernard Shaw, H. G. Wells, and Joseph Conrad. 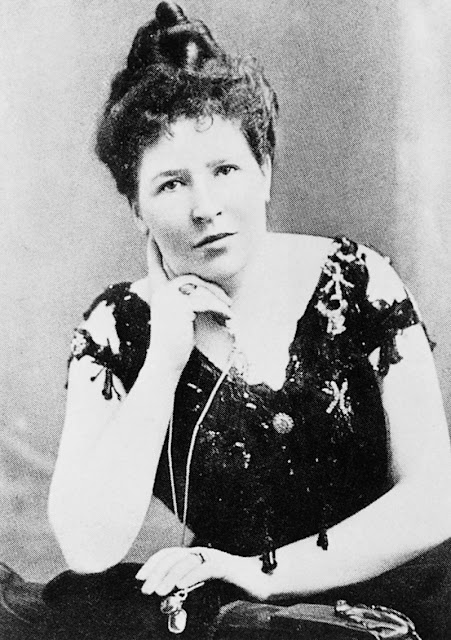 PEN International was the brain child of largely forgotten English novelist C. A. (Amy) Dawson Scott in the wake of the Great War.


PEN quickly established Centers to support the work of writers in many countries.  Because it campaigned resolutely for freedom of expression and in defense of writers who became political prisoners, the organization is considered to be both the oldest international literary society and the first international organization explicitly committed to human rights. 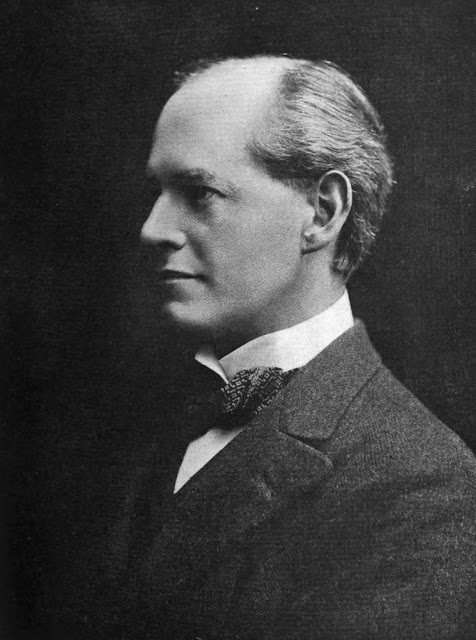 Literature, national though it be in origin, knows no frontiers, and should remain common currency among nations in spite of political or international upheavals.

In all circumstances, and particularly in time of war, works of art and libraries, the heritage of humanity at large, should be left untouched by national or political passion.

Members of PEN should at all times use what influence they have in favor of good understanding and mutual respect among nations; they pledge themselves to do their utmost to dispel race, class, and national hatreds and to champion the ideal of one humanity living in peace in the world.

PEN stands for the principle of unhampered transmission of thought within each nation and among all nations, and members pledge themselves to oppose any form of suppression of freedom of expression in their country or their community.

PEN declares for a free press and opposes arbitrary censorship in time of peace. It believes that the necessary advance of the world toward a more highly organized political and economic order renders free criticism of governments, administrations, and institutions imperative. And since freedom implies voluntary restraint, members pledge themselves to oppose such evils of a free press as mendacious publication, deliberate falsehood, and distortion of facts for political and personal ends…

PEN Centers spread over Europe and literary luminaries like Anatole France, Paul Valery, Thomas Mann, Benedetto Croce and Karel Capek played active leadership roles.  As fascism spread across the contentment PEN and its members became noted for vigorous campaigns for press freedom and against censorship and for actively defending—and sometimes even helping to rescue—threatened writers.

Today PEN has 144 Centers in 102 countries. Its membership is open to all published writers regardless of nationality, language, race, or religion. Centers act as autonomous cultural and intellectual organizations within their own countries and support activities like regional conferences and seminars.  Centers maintain links with each other through PEN's London headquarters and cooperate in supporting human rights campaigns.

Among the organization’s human rights initiatives, the best known may be PEN’s Writers in Prison Committee which works on behalf of persecuted writers worldwide. Established in 1960 in response to increasing attempts to silence voices of dissent Committee currently monitors the cases of over 900 writers who have been imprisoned, tortured, threatened, attacked, made to disappear, or killed for the peaceful practice of their profession. It publishes a bi-annual Case List documenting free expression violations against writers around the world.

The PEN American Center was founded in 1922 and is headquartered in New York.   It is now the largest of all Centers.  A second American Center is located in Los Angeles.  Among the leading American members have included Arthur Miller, Norman Mailer, and Susan Sontag.

Since 2013 PEN America has been led by Suzanne Nossel, essayist, media ethicist, foreign policy expert and author of Dare to Speak: Defending Free Speech for All.  Although a harsh critic of Donald Trump’s attacks on journalists and freedom of the press, as a free speech absolutist, she became controversial for protesting attempts to censor the Resident and his minions on social media platforms. 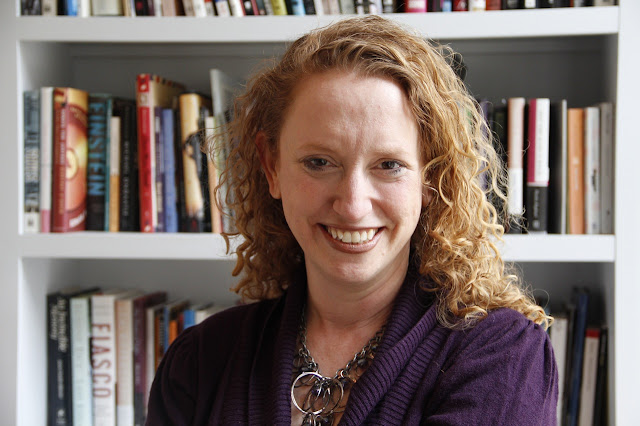 PEN America CEO Suzanne Nossel is an unapologetic Free speech absolutist--sometimes the hero and sometimes the goat of liberals.

Had I Known: Collected Essays by Barbara Ehrenreich—by a fierce media critic and myth buster, PEN/Diamonstein-Spielvogel Art of the Essay Award.

Stranger in the Shogun’s City: A Japanese Woman and Her World by Amy Stanley—PEN/Jacqueline Bograd Weld Award for Biography. 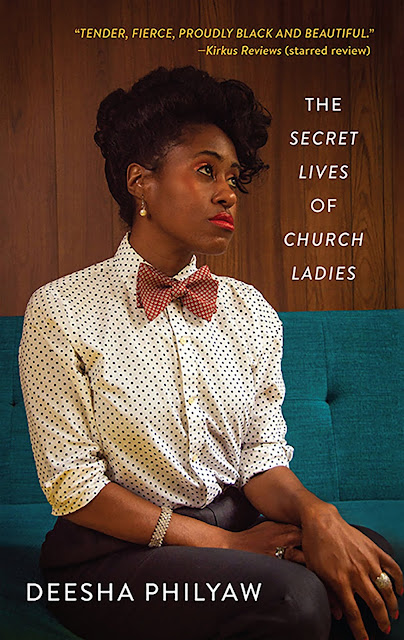 PEN America also administers the prestigious PEN/Faulkner Award for Fiction financed by William Faulkner’s Nobel Prize in Literature.  This award is not given annually but this year was given to Deesha Philyaw’s story collection The Secret Lives of Church Ladies.  It also publishes the annual O. Henry Collection of the Best Canadian and American Short Stories.

Posted by Patrick Murfin at 8:18 AM