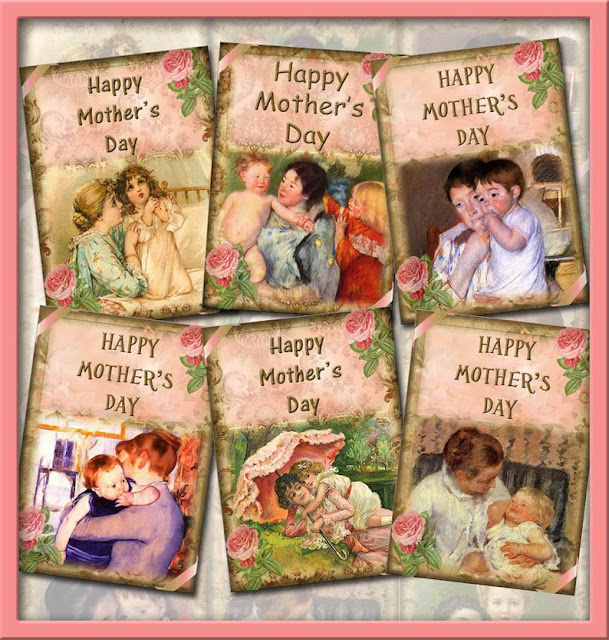 My wife, Kathy was noodling around on Ancestry.com in 2015 and discovered that my birth mother, Margaret High, died the previous June in Cheyenne, Wyoming. She was 91 years old. I never had any contact with her and only discovered her identity through the diligent research by my late brother’s ex-wife Arlene Brennan a few years ago. 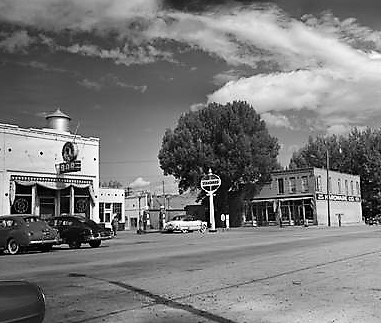 Bustling downtown Twin Bridges, Montana about the year of my birth.  Margaret High may have met my birth father some Saturday night at the bar on the left.  Who knows?


Margaret High came from a pioneering Montana ranching family in aptly named Twin Bridges in the remote high country of the Missouri Brakes.  She served in the Marine Corps during World War II. Four years after coming home she got pregnant and was disowned by her parents—or so we were told in the myth-tale of our adoption—and reportedly gave birth to my brother and I all alone and unattended. By prior arrangement W.M. and Ruby Irene Murfin got us within hour of the birth and soon adopted us. 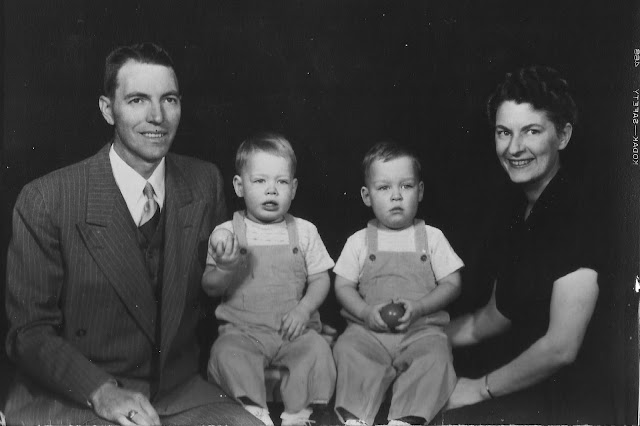 
It turned out that while we were growing up in Cheyenne, she had taken a job at Frances E. Warren Air Force Base as a telephone operator. There is no indication that it was anything more than coincidence. She never married.

My brother once tried to contact her but she wanted no relationship with us. She had what seems to me—I could be wrong—a hard, lonely life and we represented the worst moments of it.  I respected that decision.

Ruby Murfin lost her baby William “Butch” Murfin at birth in 1940 and was unable to have another.  It was a deeply traumatizing experience for her and contributed to profound depression that stalked her for years.  After separation for long years during the War, and the unsettling post-war years she and husband Murf finally turned to adoption in 1949.  A local doctor who knew both Margaret and the Murfins quietly arranged a discrete adoption-at-birth.

After moving from town to town in Montana and Colorado while my father worked as a local Chamber of Commerce manager, the Murfins came to Cheyenne in 1953 and stayed until moving to Illinois in 1965. 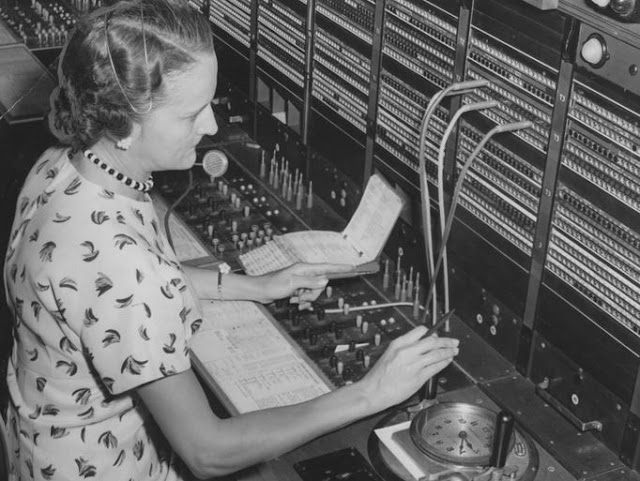 Not Margaret High, but a woman of her generation plying her trade.


Margaret High oddly ended up in Cheyenne by complete coincidence seemingly unaware that the family raising her sons had also moved there.  She took a job as a switchboard operator at Francis E. Warren Air Force Base in the mid-‘50s and worked there until she retired a chief operator not long before her death.  She never married, but a woman who I connected with in a Cheyenne Facebook group, knew her and said that she was attractive, intelligent, and sometimes dated senior officers on the base, or at least was their companion at officer’s club functions and the like.  She never married or had any other children.  When she died, she was in contact with one brother in Montana but it is not clear if she reconciled with any other members of her family.

I couldn’t help but imagine what would have happened if my two mothers met. 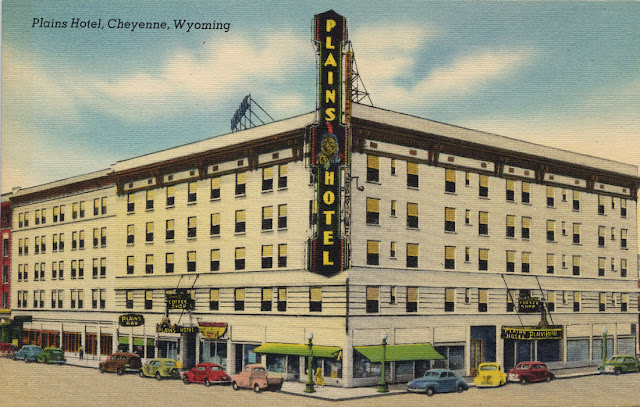 The Plains Hotel in Cheyenne was the nicest place in town for a Saturday ladies' lunch.

I wonder if they would have liked each other

or had anything to say

if they had met for coffee and pie

on a Saturday afternoon

at the Plaines Hotel Coffee Shop

each maybe in a summer dress,

white gloves for sincerity and probity.

After the pleasantries and forced smiles

would they have fallen into awkward silence,

each eying the other for signs of pity or remorse,

and wishing the black coffee with sugar

was a vodka highball?

Could they fall to chatting like old school girls

having just two boys between them,

boys given by one and ransomed by the other,

babes that shattered one family

and filled the void of an aching heart in other,

children that crushed one dream,

and raised impossible expectations in another?