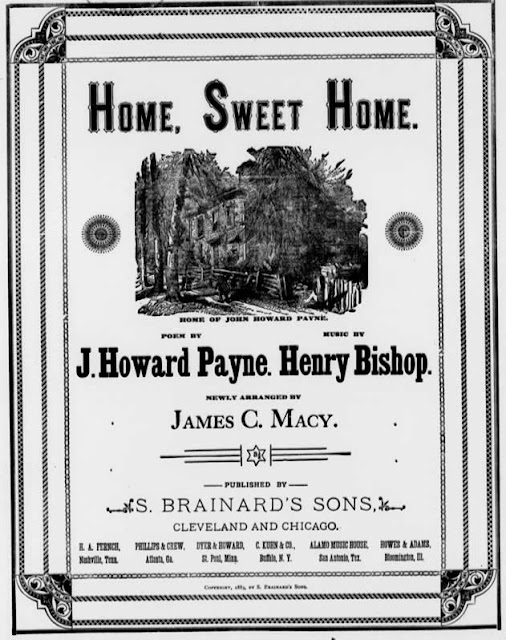 On the eve of Mother’s Day it is apt to share the story of a sentimental song celebrating home—a place identified with moms.  Perhaps the biggest international hit of the 19th Century made its public bow on May 8, 1823 in London with the premier of the opera Clari, or the Maid of Milan.  That opus is long forgotten but one aria leapt to immediate popular acclaim.  The librettist was an American—John Howard Payne.  He was also an actor, poet, and playwright who had taken up residence in England and enjoyed considerable success there.  The aria set to music a poem he had scribbled a year earlier.

Payne’s partner was Englishman Henry Rowley Bishop, a prolific  composer of opera and light opera who in 1842 became the first musician to be knighted for his work.  Bishop also borrowed from his own earlier work, a more elaborate art song which he had published anonymously as A Sicilian Air. 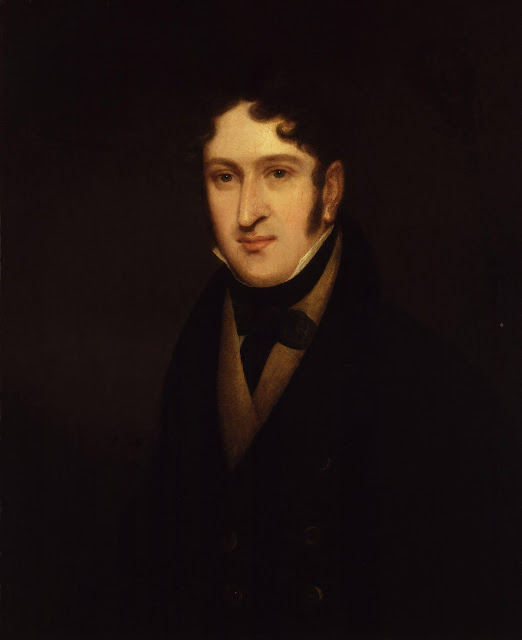 
Due to its popularity the simple aria dubbed Home, Sweet Home was rushed to publication in piano sheet music and earned an astonishing £2,100 in its first year—a veritable fortune.  The publisher, the  producer of the opera, and Bishop all did very well.  But the profligate Payne, who had little or no business sense quickly squandered his share.  “While his money lasted, he was a prince of bohemians,”  noted an acquaintance.

The opera quickly jumped the puddle and premiered in Philadelphia on October 29, 1823 at the fashionable Winter Tivoli Theatre and was sung by Mrs. Williams.  Americans quickly took the song to heart and were very proud that a countryman had achieved success at the pinnacle of British high culture. 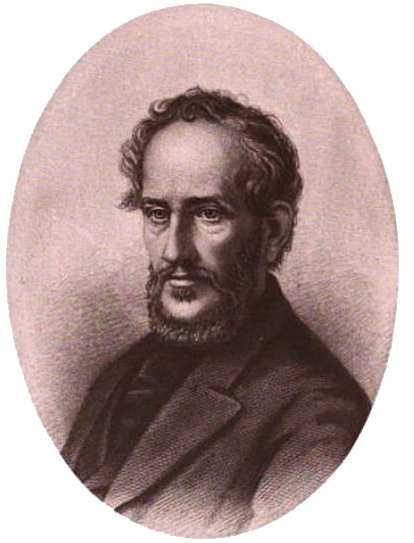 John Howard Payne won acclaim for his song, but pissed away the fortune it might have brought him


Not long after a broke Payne returned to the United States and Quixotically took up residence with the Cherokee just as Andrew Jackson’s Indian Removal policies were coming into place.  He found new notoriety for his articles in defense of the tribe which hypothesized that they were one of the Ten Lost Tribes of Israel.  In 1842 John Tyler, probably in an attempt to shore up shaky Whig support for his Presidency appointed him to the post of American Consul to Tunis, an undemanding sinecure he held until his death on April 10, 1852.

The same year that Payne died in North Africa, Bishop re-introduced the song with a simplified arrangement as a popular parlor piano piece.  The sentimental, family idealizing Victorian Age was in full swing and the song with Payne’s plaintive lyrics  was perfect for family sings after Sunday dinner.

Mid pleasures and palaces though we may roam

Be it ever so humble, there's no place like home

A charm from the skies seems to hallow us there

Which seek thro’ the world, is ne’er met elsewhere

An exile from home splendor dazzles in vain

Oh give me my lowly thatched cottage again

The birds singing gaily that came at my call

And gave me the peace of mind dearer than all

The sheet music  flew off of store shelves on both sides of the Atlantic.  It was a bigger hit than the first exposure, much like Queen’s Bohemian Rhapsody scored higher on the charts in 1992 when it was used in Wayne’s World than on its first release in 1976.

Home, Sweet Home  was taken all over the far flung British Empire where it was sung by homesick colonial officials, soldiers, missionaries, merchants and their families like another sentimental ballad, Robert Burns’ Auld Lang Syne was spread.

During the Civil War in America it became both a favorite campfire ballad and a song of the families left behind by the troops.  The power of the song was shown  when desertions sky rocketed as the tune swept camps leading some Yankee commanders to ban it from their bivouacs. 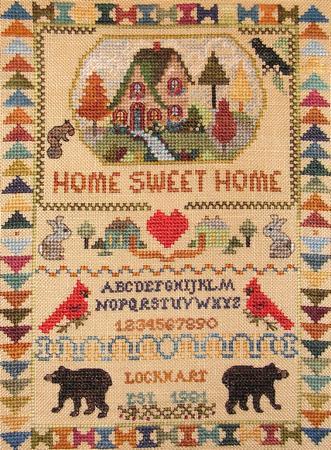 
Home, Sweet Home had an impact on popular culture in many ways.  Notable were the ubiquitous sewing samplers that were made and hung homes humble and grand.   The refrain “There’s no place like hope” entered the American vocabulary and was soon being referenced in literature, most famously in L. Frank Baum’s The Wonderful Wizard of Oz published in 1900.

In 1909 in the early Edison Studio western The House of Cards when a saloon brawl breaks out a title card was flashed reading “Play Home, Sweet Home!” followed by a shot of a fiddler  and the melee breaking up as men stream out of the tavern, some with tears in their eyes.  That established a tradition of playing the song at last call that persisted in many joints through the Depression years sort of like  Semisonic’s Closing Time is now played by weary bartenders trying to clear the place out.

Home, Sweet Home had a good run—more than a century of popularity during which time just about everyone was as familiar with the lyrics as with Happy Birthday.  But times and tastes change.  It is far too sweet and sentimental to the point of maudlin for a modern culture that favors cool ironic detachment and suspects that every home is just nest of dysfunction and angst.