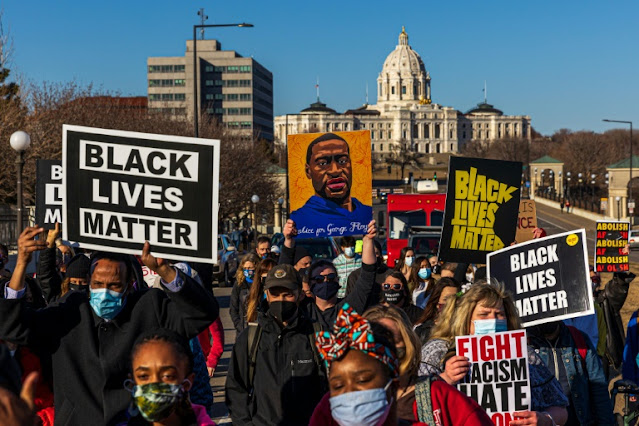 Protests continue daily in Minneapolis during the trial of Derek Chauvlin for the murder of George Floyd.  Despite massive security and media-stoked fears of a rampage demonstrations have been angry, determined, but peaceful.  There is even guarded hope that at long last a racist cop will be held accountable.

The second week of the trial of George Floyd’s murder resumes today in Minneapolis.  Things are not going well for former cop Derek Chauvin who decided to take a knee on Blackness.  The trial has been aired live on cable and excerpts have dominated news casts and social media posts.  Video from every possible angle has been played and replayed.  As the warnings attest the scene is relentlessly disturbing.  Witnesses have wept again and again on the stand.  Paramedics described their own distress at trying to get Chauvin to remove his knees so that they could at least try to resuscitate the already dead man.  Police superiors have testified that  Chauvin recklessly violated department policy on restraint.  Today the Chief of Police is slated to testify to the same thing.

Meanwhile the Defense is trying to portray Floyd as a dangerous drug abuser whose death was not due to suffocation but to an overdose and underlying cardiac issues.  To hear them tell it Chauvin’s knee was in the vicinity purely by chance.  They like to replay footage of the big, heavily muscled Black man initially struggling against be placed in a car.  They hope that at least one juror will be frightened and cause a hung jury.  It’s their only hope.  They have no chance of winning an acquittal.

At this point huge numbers of Americans are also virtual jurors.  Let me put this plainly—at this point anyone who believes that Chauvin is somehow innocent is a prima facie racist.  Peddle outraged denials elsewhere.

Poets, of course, have been commenting on George Floyd’s murder and the broken system it exposed from the beginning here are just three examples I picked from hundreds. 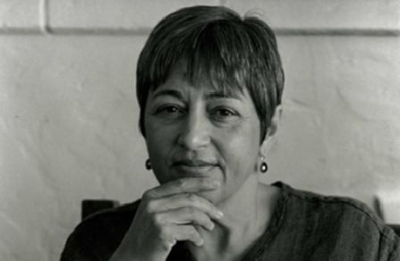 
Toi Derricotte was born in Hamtramck, Michigan on April 12, 1941.  Her family life was marked by death, abuse, pain, and racism.  Her Roman Catholic schooling and light skin, often made he feel alienated and guilty. She received her B.A. from Wayne State University and an M.A. in English Literature from New York University.  She is a professor of writing at the University of Pittsburgh and won a 2012 PEN/Voelcker Award for Poetry. With Cornelius Eady, she co-founded Cave Canem Foundation, a summer workshop for African-American poets.  Derricotte’s books of poetry include The Empress of the Death House (1978), a collection that draws on her early experiences at her grandparents’ funeral home in Detroit; Natural Birth (1983), Captivity (1989), Tender (1997), winner of the Paterson Poetry Prize, and The Undertaker’s Daughter (2011).

Why I Don’t Write About George Floyd 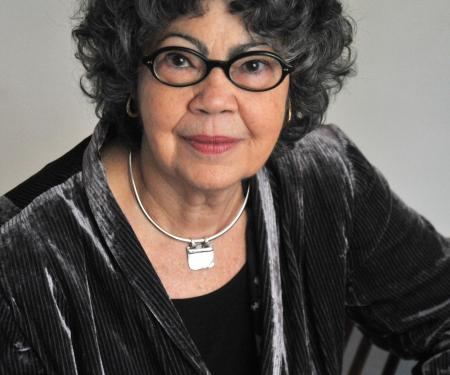 Olive Senior has been sharing poems on Twitter throughout the Coronavirus pandemic in a series called Pandemic Poetry. You can check those out at @olivesenior. B for Breathe was first published as part of Pandemic Poems.

Senior is a Jamaican-Canadian writer and the author of 18 books of poetry, fiction, non-fiction, and children's literature. She is a winner of the Commonwealth Writers Prize, the OCM Bocas Prize for Caribbean Literature, and her collection Over the Roofs of the World was shortlisted for the 2005 Governor General's Literary Award for poetry. In 2019, Senior delivered the prestigious Margaret Laurence Lecture. Her latest book is the children’s picture book Boonoonoonous Hair, which was illustrated by Laura James.

It takes one’s breath away: a man dying during a pandemic that

takes away one’s breath, no ventilator but one brave spectator,

his last breath, his need please

like the hot breath of anger consuming the cities

that inhaled this before

this white heat this

burning sensation in the throats of

the numerous ones held down and

Come on, George Floyd, breathe in the timeless rhythm of Mother

Earth waiting for you, for all her lost children, for justice 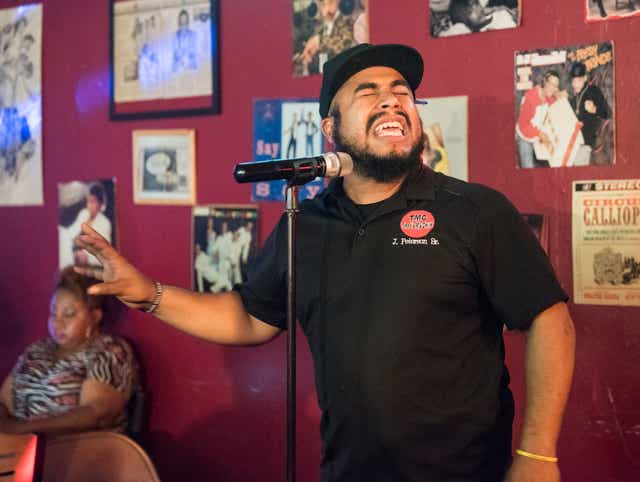 Jonathon Peterson is an Alabama spoken word artist and poetry slam performer who was profiled in the Montgomery Advertiser for this poem when the murder of George Floyd seemed like the straw that broke the camel’s back.  He writes and performs under the name JP da Poet.  As the father of a son the accumulated pain of injustice after injustice is more acute.

Before I wrote this poem, I sat with my pen in my hand for eight minutes and 46 seconds,

Then second guessed myself like maybe I got the time wrong cause this just seems too long for a man to have a knee on his neck,

I checked time again on impulse, pulse racing, chasing a logical explanation for the asphyxiation of another Black man at the hands of the men in blue who swore to protect and serve.

I heard him sayin’ he can’t breathe.

To me, logically that meant air wasn't properly reaching his lungs, he hung on as long as he could,

But when the weight of the world's wicked ways weighs on your throat you would choke, too.

The situation is so sad, rest in peace George Floyd.

And it seems it happens too often.

They offed 10 in the last two months.

An aunt, Atatiana Jefferson, we learned her name after shot in her home playin’ video games in front of her nephew who had to watch his loved one killed by someone he thought were the good guys.

I try to imagine how an EMT asleep in her home shot after shocked a no-knock warrant warranted police to force entry in her home in the middle of the night,

I fight to find the logic in justification of the situation. Breonna Taylor, gone to soon.

It’s messed up we live in a society where in so many cases like Kalief Browder were treated guilty until proven innocent.

With no evidence even evident somehow we’re still prime suspect.

The system is backwards and broken,

And I’m not joking or jivin’ when I say simply for ridin’ with an improper signal can give off a signal for a cop,

To hold you for an hourlong traffic stop.

Enough is enough when I saw my sister body-slammed in handcuffs,

And yes, I can attest with Sandra Bland's family,

That that was such an unnecessary tragedy.

But you see, when in broad daylight for a broken taillight a brother named Walter Scott can be shot in the back on video with evidence planted.

Should finally show what we perceived as straight is actually slanted,

And as crooked as some of these politicians.

And through repetition time and time again,

We’re losing our Black men to the pen not for the offense,

But at the hands of a great conviction rate.

If you don't have enough money for bond then you are merely a pawn in this game when we are the weakest pieces.

You see Black lives mattering started tiptoeing on that fine line around the time they introduced court fines and minimum sentencing guidelines.

And how is it that the time we get is always what we deserve?

But the same predicament, different pigment, gets them off with time served is just not fair.

But you see fairness,

Fairness took its last breath asking for reprieve using the words “I can't breathe,” by George Floyd or Eric Garner,

Another brother whose only crime was selling short Newports, no weapon.

Whatever they did, they were still some kids who deserve to live,

Then why are our hearts being shattered as our ashes are being scattered into the winds of injustice.

I want you to take a second and close your eye,

For real do it close your eyes.

Now imagine you've been confined to a 8-by-5 for the last 30 years of your life.

What if I told you your sentence was death for a crime you did not do.

Look up the story, it's really true.

Right here in Alabama, Anthony Ray Hinton could have been anyone of you.

And that’s as real as the man’s missed appeals for not copping to a plea deal,

If Black lives mattered then Laquan McDonald wouldn’t have received one less bullet in his body than he got the number of candles on his last birthday cake.

And as we lay in the wake of the Flint water tragedy,

These modern-day catastrophes from Freddie Gray back to the Jena 6,

It literally makes me sick to even know I have to pen this.

But let me ask you a question,