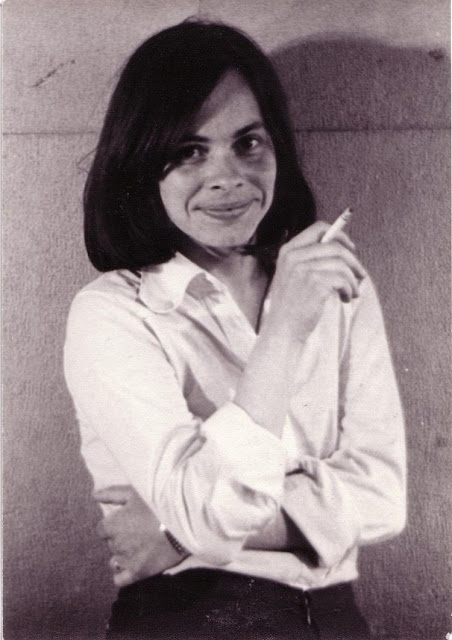 I have to thank my Facebook friend poet Jerry Pendergast for sharing this poem the other day.  It speaks to me in so many ways as a person trying with varying degrees of success to bridge transgenerational gaps and share dreams even without the sexual attractions it describes.

Cristina Peri Rossi is a  novelist, poet, translator, and author of short stories  born in Montevideo, Uruguay but was exiled in 1972 when a fascist “civic-military” regime was terrorizing dissidents and leftists. She moved to Spain, where she became a citizen in 1975. And lives in Barcelona where Catalan nationalists are often at odds with the government in Madrid and which has a lively arts scene. where she continues to write fiction and work as a journalist and political commentator.

Considered a leading light of the post-1960s period of the Latin-American novel, she has written more than 37 works. She broadcast on for the public station Catalunya Radio but was fired from this position in October 2007 and accused the station of “linguistic persecution”, claiming she was fired for speaking Spanish instead of Catalan. She was later re-instated to her post after an outcry.

She is well known for her defense of civil liberties and freedom of expression. She long supported gay marriage and welcomed Spain’s decision to recognize it. 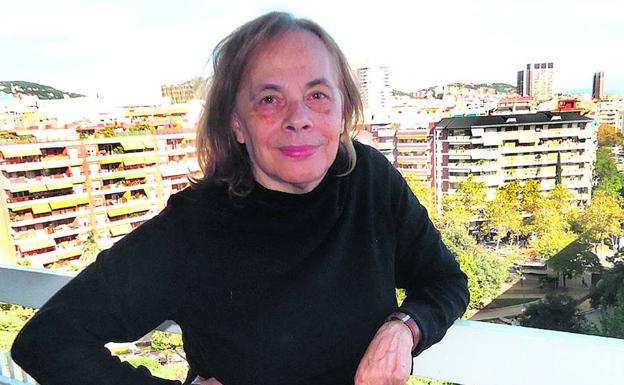 
In an El Mundo article in March 2006, she spoke out against the rise of religious extremism in Europe, and specifically the violence that followed the Danish Cartoons Affair which some Muslims believed mocked the Prophet . In the article she supported to the Together Facing the New Totalitarianism Manifesto, which was published in the left-leaning and secularist French weekly Charlie Hebdo in March 2006. 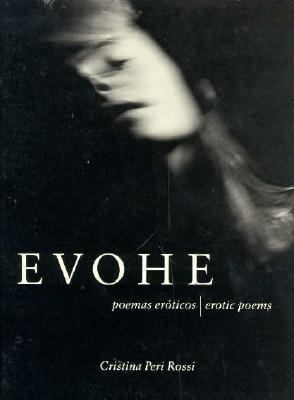 Rossi’s work of highly experimental fiction and an impressive body of poetry have embraced feminism and challenged gender roles and identification for both men and women.  The lesbian eroticism of Evohé: Poemas Eroticos published in 1971 caused a scandal when first released.  She has since become an icon of LGBTQ literature in both Latin America and Europe. 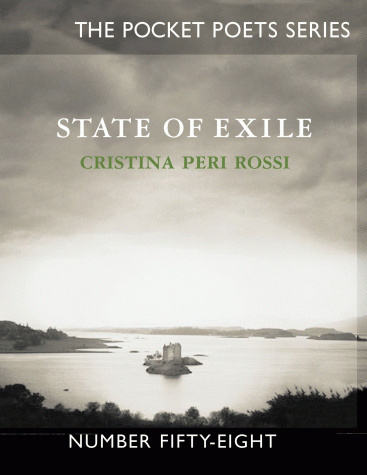 each me – you say, from your avid twenty-one years

believing still that one can teach something

and I, who passed sixty

look at you with love

(all love is love of differences

the empty space between two bodies

the empty space between two minds

the horrible presentiment of not dying in twos)

I teach you, gently, some quote from Goethe

(Stay instant! You are so beautiful!)

or from Kafka (once there was, there was once

a mermaid that did not sing)

while the night slowly slides into dawn

that you love so much

because its nocturnal lights

and actually we could be in any place

these lights could be those of New York,

Broadway Avenue, those of Berlin, Konstanzerstrasse,

those of Buenos Aires, calle Corrientes

and I withhold from you the only thing that I truly know:

poet is one who feels that life is not natural

that it is astonishment

that it is not normal to be alive

it is not natural to be twenty-one years of age

nor be more than sixty

along the old bridge of Córdoba, Spain, under the yellow

light of its streetlamps

-three in the morning-

not in Oliva nor in Seville

natural is the astonishment

natural is the surprise

natural is to live as if just arrived

the alleys of Córdoba and its arches

to the plazas of Paris

the humidity of Barcelona

in the old wagon standing

on the dead train tracks of Berlin

natural is to die

without having walked hand in hand

through the portals of an unknown city

at three in the morning

natural is that s/he who has walked hand in hand

through the portals of an unknown city

won’t write about it

would bury it in the casket of forgetfulness

on nights of turbid passions

but there was a fountain that clucked

that death grants to joy.