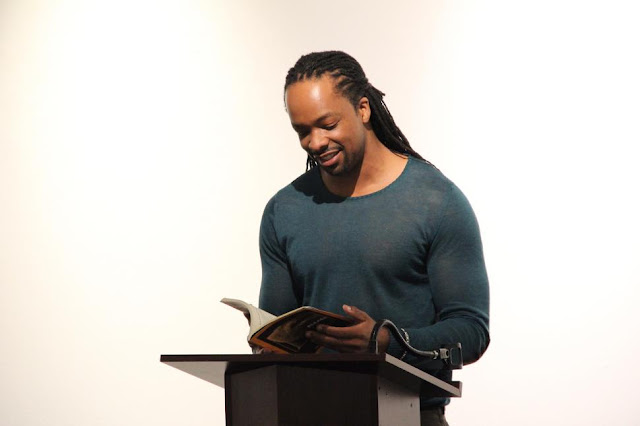 A poem from Jericho Brown’s 2020 Pulitzer Prize winning book The Tradition went viral earlier this year as police violence against People of Color continues unabated despite years of Black Lives Matter protests.  It has even more relevance in the current moment as the trial of Derek Chauvin  for the Murder of George Floyd winds down in Minneapolis, new protests erupt over the impossibly accidental shooting of  Daunte Wright in the neighboring suburb of Brooklyn Center, and outrage pours into the streets of Chicago after the murder of a Brown child,  Adam Toledo, in Little Village. 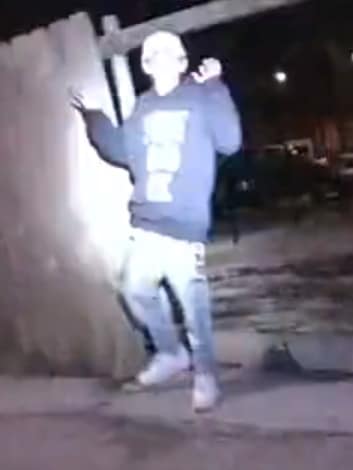 In the most recent police outrage 13 year old Adam Toledo was shot dead in a Chicago alley.  Body camera video of the incident released yesterday showed him complying to a shouted order to turn around and raise his hands before being shot in the chest.  Clearly he did not menace the officer with a gun in his hand in a "confrontation" as earlier Chicago PD reports stated.  Add that to Jericho's list below--he did not kill himself while surrendering.

He has been much honored as a rising poet.  In 2011, Brown received the  National Endowment for the Arts Fellowship for Poetry. His verse has appeared in The Iowa Review, jubilat, The Nation, New England Review, The New Republic, Oxford American, The New Yorker, Enkare Review, and The Best American Poetry. He serves as an Assistant Editor at Callaloo.

His first book, Please published in 2008 won the American Book Award.  His second, The New Testament, from 2014 won the 2015 Anisfield-Wolf Book Award.  The Tradition earned even higher accolades. 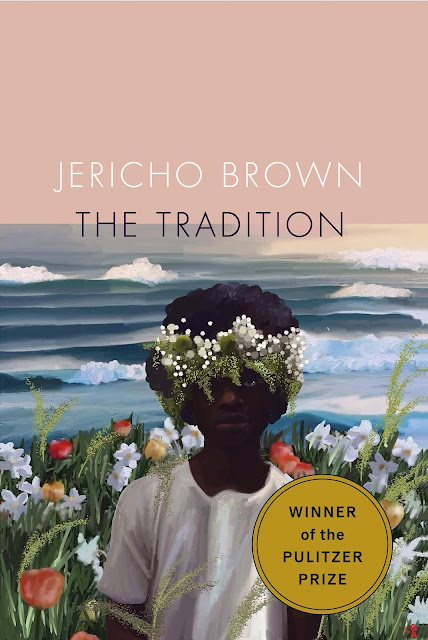 Brown is a 45 year old Black poet who also happens to be Gay and lives with HIV/AIDES, a check list of things that put him at heightened risk of violent victimization.

I will not shoot myself

In the head, and I will not shoot myself

In the back, and I will not hang myself

With a trashbag, and if I do,

I promise you, I will not do it

In a police car while handcuffed

Or in the jail cell of a town

I only know the name of

Because I have to drive through it

But I promise you, I trust the maggots

Who live beneath the floorboards

Of my house to do what they must

To any carcass more than I trust

An officer of the law of the land

Of God might, or to cover me with a sheet

So clean my mother could have used it

To tuck me in. When I kill me, I will

Do it the same way most Americans do,

I promise you: cigarette smoke

Or a piece of meat on which I choke

Or so broke I freeze

In one of these winters we keep

Calling worst. I promise if you hear

Of me dead anywhere near

A cop, then that cop killed me. He took

Me from us and left my body, which is,

No matter what we've been taught,

Greater than the settlement

A city can pay a mother to stop crying,

And more beautiful than the new bullet

Fished from the folds of my brain.