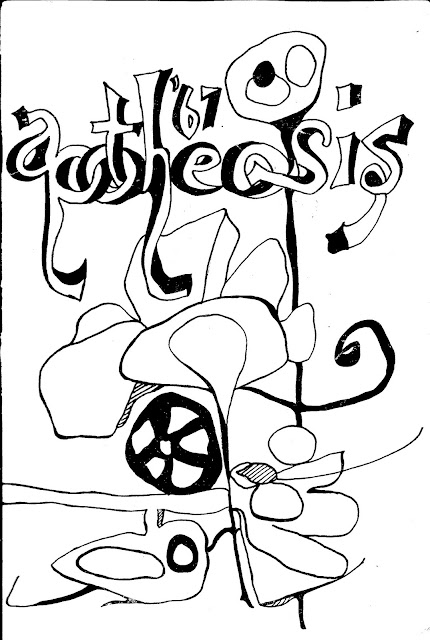 Time to inflict more of my juvenilia as published in Apotheosis, the Niles West High School in Skokie, Illinois student literary magazine way back in 1967, which a keen historians will note was shortly after the invention of the wheel.

I was way over-represented in the little book, probably simply because I had the audacity to dump the most material, short prose and poetry alike, into the selection file.  At any rate, most everything I submitted got printed, which is an indictment of the editing skills of 17 year-olds.

Both of these short poems have spring themes and were completed shortly—probably just days—before the final submission deadline.  Inspired by my Advance Placement English Literature class which had a textbook with a generous selection of poetry—something current high school students are seldom even shown—I had been seriously reading verse on my own for the first time.  And it showed.

The first verse proved that mere exposure to quality poetry was not sufficient to inoculate me from committing crappy imitations.  Although I had a potentially interesting central image, I had no idea what the hell to do with it.  I over explained it and contorted a closing.  The piece was inspired by one of the late evening rambles I had lately taken up, mostly on the assumption that it was what broody, melancholy young poetic geniuses did. 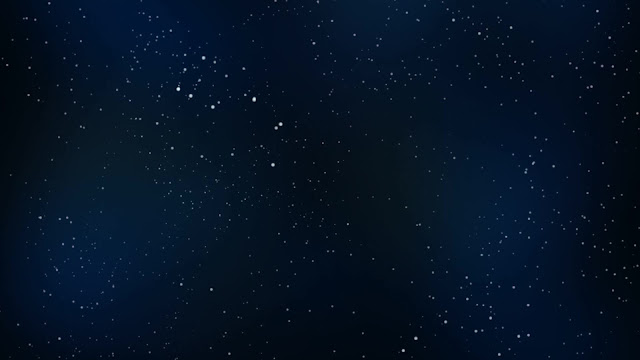 A night sky that inspired a poem.


A Midnight Stroll Through Early Spring

When the midnight sky is indigo purple rubber

stretched taught over a lamp

and pin pricked a million times,

smally sliced once in cuticle shape

so that the light from the lamp

And when beneath the rubber sky

a hostile light of glaring nakedness

strung loosely over the street

dances in the wind

Then, because the light dances

and the wind plays also

on the black lace twigs

of the high tree tops

over the tender, wet nurtured lawn

And I walk there in anguish

and step upon the moving shadows

and crush them thus

upon the dirtied, cracked sidewalk

The second poem was a blatant attempt to ape the style, as far as I understood it, of e.e. cummings with a dash of the Beats a la Lawrence Ferlinghetti.  It’s a little better and shows some dim promise.  The most astonishing thing about it was that with its semi-graphic abortion image it was printed at all in a high school publication.  The only explanation is that faculty advisor Richard Gragg slipped it passed Principal Nicholas T. Mannos because he was sure the boss would never slog through the effusions of pimply faced, hormonal teenagers.  Likewise conservative parents, of whom the school had plenty, evidently chose only to scan their own progeny’s contributions.  My own mother did read it and nearly fell out of her chair, but she hardly dared draw more attention to her shame by storming the school and demanding the magazine be squelched and recalled. 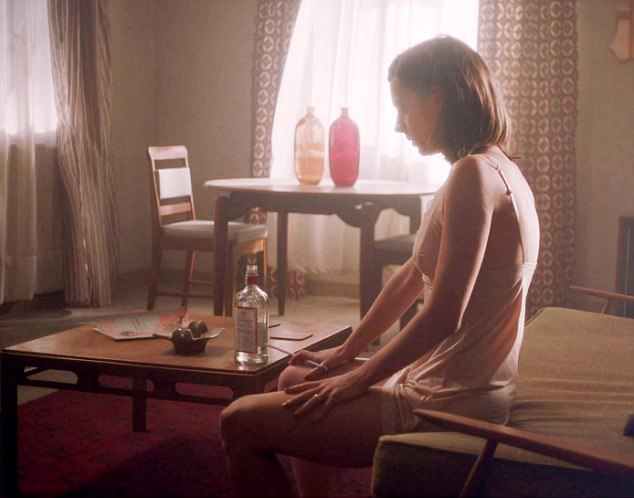 A woman contemplating a self-abortion with a knitting needle in the BBC series The Last Post.  What the hell did I know, or think I knew, about such things?


April is a Bad Month For…

April is a bad month for Coke

gather on the droppings

while the clods slip off

Abortion with a knitting needle

April is a very bad month for Cokes.