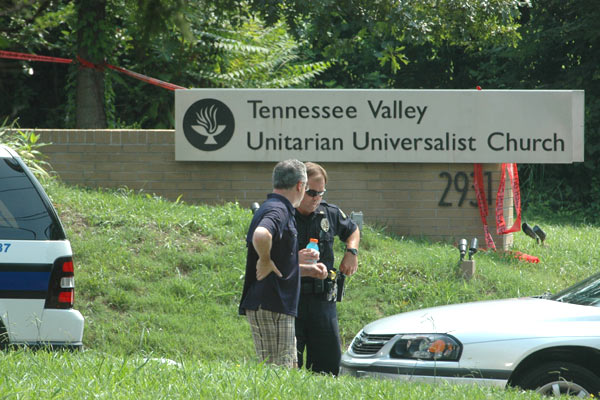 Police responding to a shooting at the Knoxville U.U. Congregation.

Periodic shooting outbreaks and mass killings have become a feature of modern American life.  It is already a cliché that they shock us, but no longer surprise us.  Unless we are tethered to the event by ties to the victims, geography, or some other accident, our grief and outrage fade after a day or two and we resume our lives puttering away at the mundane until the next horror grabs our fleeting attention.

School shootings have become almost routine.  Incidents involving two or more injured or killed now occur about once a week.  That is so common that it takes multiple deaths to make more than local newscasts and several or a spectacular act of sacrificial heroism to lead the evening news.  Add attacks in workplaces, shopping centers, and the occasional rampage through a small town by some maniac out to eradicate family members.  The daily drive-by shootings in Chicago and other gang infested drug war battlegrounds.

We have even got used to the now ritualized dance that follows a particularly bloody outbreak.   Video of anguished families, portraits of the dead floating over grave looking anchor heads, the police reports, the scramble to peg the shooter as some sort of lone wolf or psychopath, the funerals, the pleas for gun reform on one hand and the snarling response that more guns and more armed citizen heroes on the other are the answer, then the vilification and attacks on victim families members who demand change.  We know it all so well we yawn now and turn the channel.

Of course, if we do have that personal connection, perhaps we have not given it up quite so casually just yet.  And in this world since we are, it is alleged, only separated by six degrees from any other mortal, many of us stumble into some unexpected connection.  It turns out that one of several young men who died a few years ago in that Colorado movie house protecting his girlfriend with his body, Navy Petty Officer 3rd Class John Larimer, was from here in Crystal Lake, Illinois.  At 27 he was just a year younger than my youngest daughter and although they went to different high schools they must inevitably had some mutual acquaintances.

One eruption of mayhem I feel a particular kinship to occurred 13 years ago today on July 27, 2008.  As these things go, it was not a major event.  They body count was low—only two dead and a handful injured.  If it were not for the somewhat unusual location of the shooting, it would have received no notice at all outside of Knoxville, Tennessee.

It was a Sunday morning—and it is always a Sunday morning in my mind when I remember it, regardless of the exact anniversary date.  A sad, disgruntled man whose life was unraveling, walked into the Tennessee Valley Unitarian Universalist Church that bright morning as children from two local congregations were getting ready to present their summer program, an adaptation of the sunny, iconic musical Annie.  He removed a shotgun, a primitive weapon compared to the high powered ordinance used in other killings, from a guitar case and began blasting away in the crowed sanctuary.  He kept firing until he was tackled and disarmed by congregants as others fled in terror leaving mangled bodies behind. 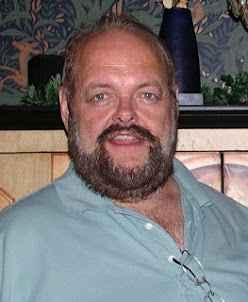 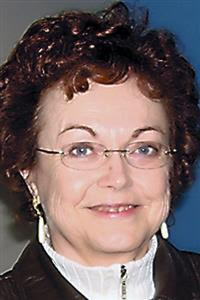 Shooting victims Greg McKendry , a  church usher who deliberately stood in front of the gunman to protect others and Linda Kraeger, a member of the Westside Unitarian Universalist Church in Farragut.

The killing spree turned out to be somewhat unusual in that it seemed to be motivated by something more than just a twisted desire for infamy based on a total body count of anonymous strangers.  The killer picked this church and the people in it.  He had a motive of sorts.  He wrote it down in a rambling manifesto that the police later found.  He believed that liberals had ruined his life.  And because he could not get to the politicians he especially despised, he sought to kill those who he thought had elected them, the liberal members of the local Unitarian Universalist Church.  Of course, it also turned out that his ex-wife had been a member and that he had once been a welcome guest.  So perhaps his political motivations were mixed in with other harbored resentments.

My connection to this little horror comes not because I knew the victims, although I knew people very like them.  It came because I was accustomed to spending my Sunday mornings in another UU congregation in Woodstock, Illinois.  And I had been at summer services where liturgy was jettisoned in favor of some interesting or compelling program put on by the lay members.  And what could be more interesting, compelling and just plain delightful than beloved children you know by their first names singing familiar songs.  I felt it could have been me collecting the fatal buckshot, that it could have been my church.

The children never got to sing their songs that morning.  They were shepherded out of the church and away from danger.  But the next night when the whole of Knoxville seemed to gather at the near-by Presbyterian Church for a memorial service, they asked—no demanded—to sing their song.

Video of them singing that optimistic tune and of the whole assembly joining in moved me deeply.

Naturally, I wrote a poem, which I read the next week in church and again on the first anniversary. 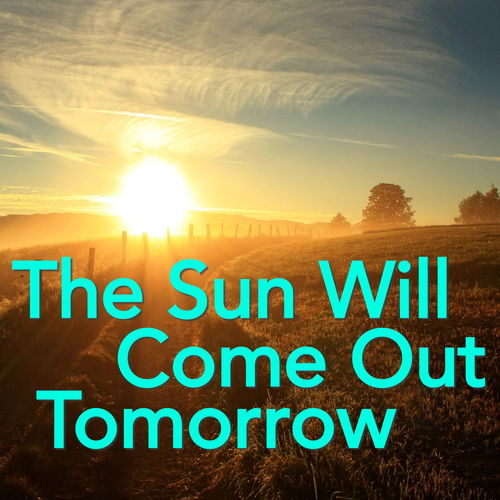 They are about to sing about Tomorrow,

as fresh and delicate as impatiens in the dew,

when Yesterday, desperate and degraded

bursts through the doors

from the business end of a sawed of shotgun.

Tomorrow will have to wait,

a life full of missed what-ifs

of blame firmly fixed on Them,

the very Them despised by

all the herald angels of perfect virtue—

has something to say.

the Now when things happen,

not the reflections of Yesterday

or the shadows of Tomorrow,

the Now that always Is.

the innocent and the guilty,

Tomorrow there will be villain and martyrs,

will tell you all about it in certain detail.

And yet Tomorrow those dewy impatiens

will sing at last—

The sun will come out Tomorrow,

bet your bottom dollar on tomorrow

How wise those little Flowers

To reunite us all in Sunshine.

Posted by Patrick Murfin at 6:20 AM