A Light for the Ostracized and Despised —Transgender Day of Remembrance 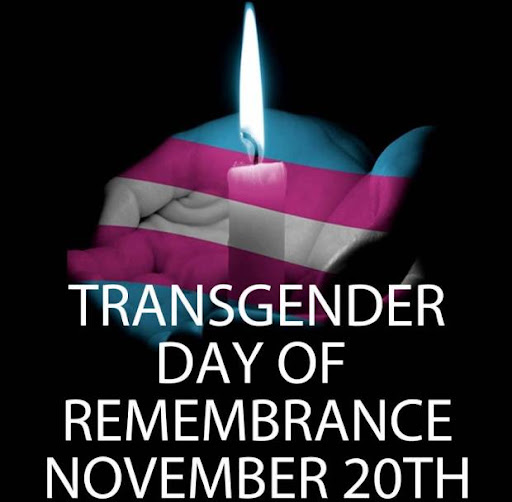 Note—After public observations of Transgender Day of Remembrance were canceled due to the Coronavirus pandemic, they are returning to communities across the U.S. and the globe as violence continues to escalate against people identifying or displaying non-traditional gender identity, especially transwomen of color.  Remembrance must me matched with action. 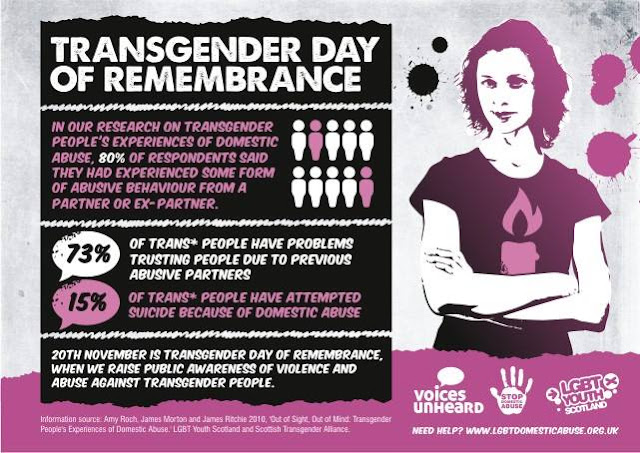 The actual numbers are likely higher.  There is no uniform reporting of crimes against trans and gender-diverse people ranging from those who have completed surgical reassignment, those who identify with a gender other than the one assigned at birth, those who embrace gender ambiguity, cross dressers, and drag performers who may be perceived as trans regardless of their orientation.  Many police reports identify victims only by their genitals and, especially in urban, crime plagued areas, most murders not involving children, multiple victims, white, or prominent victims are poorly covered by the press.

Some state laws now narrowly defining gender as a biological, immutable condition determined by genitalia at birth, the most drastic move yet in the effort to roll back recognition and protections of transgender people under Federal civil rights law. 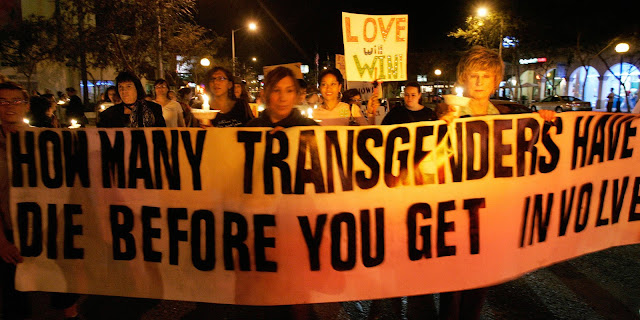 
The Trumpist Justice Department rescinded Obama era protections for Transgender individuals in prison despite irrefutable evidence that placing prisoners in general populations based solely on birth genitalia is an open invitation to assault, rape, and even murder—precisely the outcome former Attorney General Jeff Sessions had in mind.

Black Trans women are over-represented by percentage of the population among American crime victims.  Often tenuous and sometimes strained relations between activists in the Trans, Black, Gay, and feminist communities have sometimes stood in the way of common action and protest. 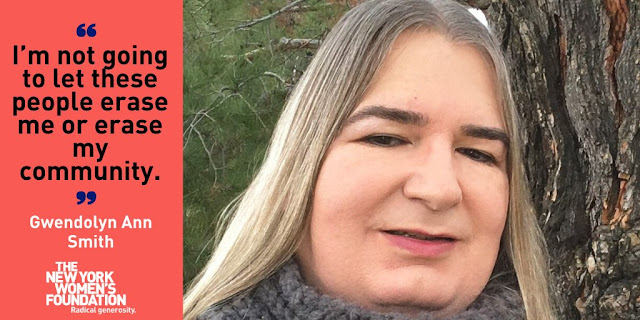 
Perhaps ironically the International Transgender Day of Remembrance had its origin with the murder of Rita Hester, transgender African-American woman murdered in Allston, Massachusetts on November 28, 1998

That vigil inspired the Remembering Our Dead web project and the International Transgender Day of Remembrance.  Gwendolyn Ann Smith, a transgender graphic designer, columnist, and activist helped organize the first public vigil in honor of all victims the next year in San Francisco in November of 1999.

Since then, the observation has spread across the world. 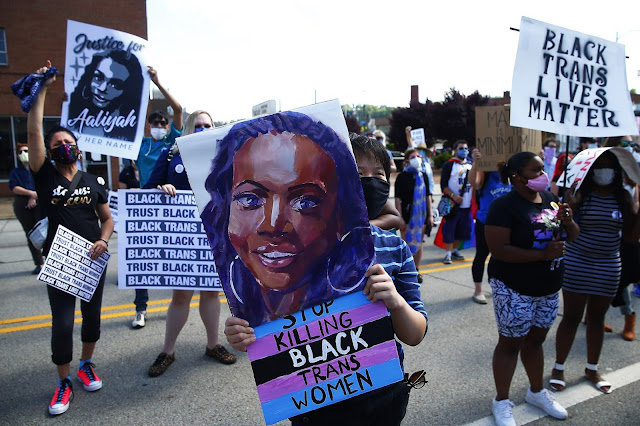 Black and other Transwomen of Color are disproportionately targeted for violence and abuse.  In McKeesport, Pennsylvania this protest vigil was  held for  Aaliyah Denise Johnson, a 32-year-old Black trans woman and activist.


Many local, national, and international organizations now participate in and promote the Day of Remembrance.  I am proud to say that the Unitarian Universalist Association and the Side of Love Campaign have played a leading role.  Many UUA congregations include some part of their services this time of the year to the memorial. 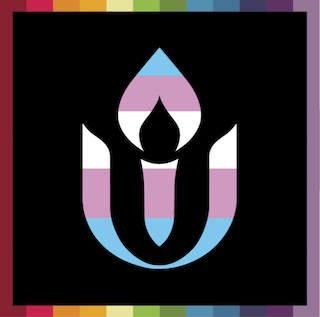 The Unitarian Universalist Association vigorously supports Transgender rights.  Many congregations will participate in vigils, marches, and demonstrations today and/or have special worship services this Sunday.

Posted by Patrick Murfin at 8:23 AM