We Gather Together sung by the Hymn Ensemble.

This Sunday we share a simple, lyrical hymn beloved of American Protestants and most often used in Thanksgiving services.  It seems to invoke a colonial or early republican times.  But the song is not American, older than that, and not meant to be associated with the American harvest feast.  Instead, We Gather Together is 200 years older, of Dutch origin with a bloody inspiration.

Originally written in 1597 by Adrianus Valerius as Wilt heden nu treden to celebrate the Dutch victory over Spanish forces in the Battle of Turnhout. It was thus a patriotic song rather than a religious one.  But of course, it had religious overtones in that it celebrated the defeat of Catholic Spain by the mostly Reform Dutch patriots whose congregations could finally worship safely free from fear of the Inquisition.  Which is why you will rarely hear it sung at a Mass. 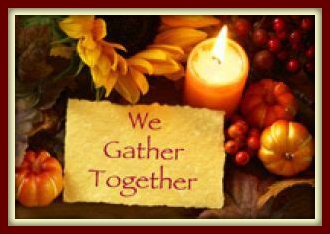 It was originally set to a Dutch folk tune and was first introduced in an American hymnal in 1903.  When the Dutch Reformed Church in North America decided in 1937 to abandon the tradition of singing only Psalms and add hymns in their church services, We Gather Together was chosen as the first hymn in their first hymnal.  It soon spread to other denominations, notably in the influential Methodist hymnal.  Church music historian Michael Hawn explained the song’s new popularity, “by World War I, we started to see ourselves in this hymn,” and the popularity increased during World War II, when ‘the wicked oppressing” were understood to include Nazi Germany and Imperial Japan.  During the cold war many saw the communists as the oppressors, while progressives saw an enemy closer to home—the McCarthy Era Red hunters.  More recently they have been identified with the Ku Klux Klan during the Civil Right Era and contemporary White Nationalists and Trumpist insurrectionists.

There are several different translations from the Dutch in use and other adaptations published.  When my Unitarian Universalists added it to their hymnals they typically toyed with the lyrics. Significantly, they changed the first line “We gather together to ask the Lord’s blessing” to a more Humanist friendly “We gather together in simple Thanksgiving” even more closely associating it with the fall holiday. 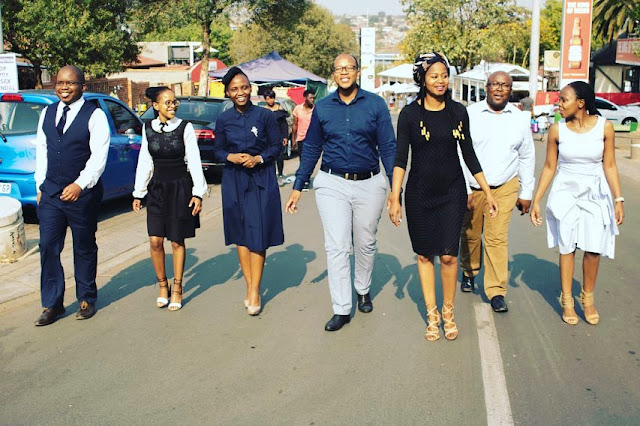 
Today we are sharing a lovely version by the Hymns Ensemble from their Lockdown Session made by Zoom during the Coronavirus pandemic.  They describe themselves as “A classical Gospel vocal venture of the finest voices.... Singing hymns with a classical touch.”

Posted by Patrick Murfin at 7:26 AM