Hanukkah, coming early this year in November, snuck up on me.  I blame the wall calendar next to my desk which low tech me relies on to remind me of such things.  This year’s calendar doesn’t include Jewish holy days.  I’ll have the B’nai B’rith look into it. 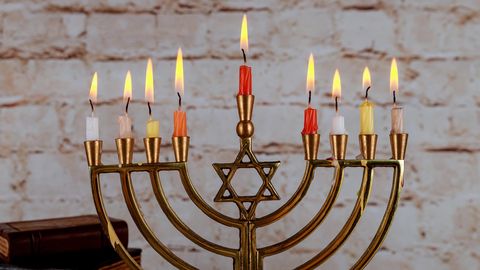 Hanukkah began last evening with the lighting of the first candle on the Menorah at sundown.  It is a celebration of the miracle of light that occurred when Judah Maccabee liberated the Temple in Jerusalem but only had enough purified oil to burn one night.  But the oil was enough to light the Menorah for 8 days until more could be ritually purified.  It is a joyful celebration of liberation and of enduring through dark and dangerous times.  It is primarily observed privately over eight days in Jewish homes rather than being a synagogue ritual.  It is especially treasured because it persisted through the darkest hours of the Holocaust and was even secretly kept in Nazi death camps.

We will start our Hanukkah song today with Maoz Tzur (Rock of Ages), a selection in Hebrew by Hadassah Berne.  She is a Messianic Jew which makes her controversial in Israel.  The singer/songwriter has performed and toured extensively in Israel, the United States, Canada, Central America, and the Caribbean and has often performed for Holocaust survivors.  In Israel she has often performed at coffee house outreach centers with Chosen People Ministries.  In the U.S. she has ministered in conferences such as the Messianic Jewish Alliance of America (MJAA). 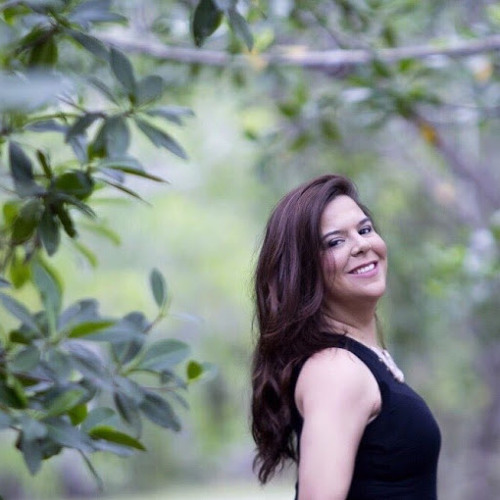 
Maoz Tzur (Hebrew: מָעוֹז צוּר) is a Jewish liturgical poem or piyyut. It is sung during Hanukkah, after lighting the festival lights. The Hebrew song is thought to have been written sometime in the 13th Century. It was originally sung only in the home but has been used in the synagogue since the 19th Century or earlier.

The first verse translates to English as:

My Refuge, my Rock of Salvation! ‘Tis pleasant to sing Your praises.

Let our house of prayer be restored. And there we will offer You our thanks.

When You will have slaughtered the barking foe.

Then we will celebrate with song and psalm the altar’s dedication.

Posted by Patrick Murfin at 6:53 AM