Go Tell It On the Mountain—Murfin Winter Holidays Music Festival

Go Tell it On the Mountain sung by Billy Porter and the Howard University Gospel Choir.

Of all the announcement carols Go Tell It On the Mountain is unusual for a number of reasons.  It is not European but rooted in the American Black Community and dated to the era when the end of slavery was being celebrated.  It is not an announcement by the Heavenly Hosts, but an instruction to a whole people to spread the good word.  And because of its connections to the Civil Rights Movement, it doubles as a Christmas carol and a liberation anthem. 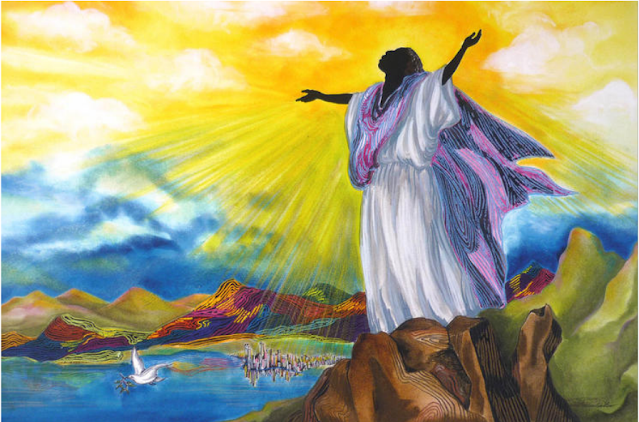 Go Tell it on the Mountain.


It has been dated to 1865 and may reflect the widely celebrated moment when the 13th Amendment to the Constitution that abolished slavery went into effect or even earlier to the Watch Night celebrations on New Year’s Eve 1863 of Lincoln’s war-time Emancipation Proclamation.

Like earlier spirituals from the slavery era, it couched liberation in Biblical analogy.  The song spread through ante-bellum Black Churches and was widely popularized the Fisk University Jubilee Singers who toured widely from the 1870’s.

During the Civil Rights Movement of the ‘50’s and ‘60’s activist/singer Fannie Lou Hamer and perhaps others borrowed the line to “Let my people go!” from the older spiritual Go Down Moses to substitute from the original line “That Jesus Christ is Born!”  Drawing on that inspiration Peter, Paul and Mary, who had been active themselves in Southern Civil Rights protests, recorded the song with the Exodus references in 1963 and it became a mid-level single hit for them in 1964. Civil Rights dynamo and song leader Fannie Lou Hamer may have been the first, or one of the first, to change he lyrics  to "Let My People Go!"


Today Go Tell It On the Mountain is widely sung as Christmas Carol in both Black and White churches and has been often recorded on holiday albums.  It is particularly popular with county music artists including Dolly Parton, Garth Brooks, and even Toby Keith.  On the other hand, the “let my people go” versions remain popular with Black performers.  People who first hear one or the other are sometimes surprised or shocked to discover the different use.  In many Black churches, however, both versions are combined, especially on Watch Night. 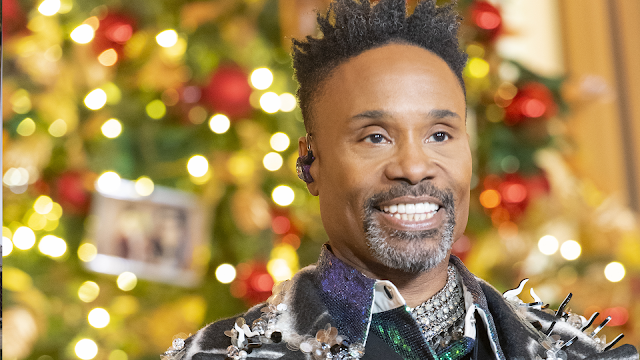 
Today we will hear the song as a powerful spiritual performed by Billy Porter with the Howard University Gospel Choir on this season’s broadcast of the National Tree Lighting Ceremony.  Porter, the Broadway star of Kinky Boots, Emmy winner for Pose on FX, recording artist, and flamboyant cross-dressing fashion icon, represented yet another layer of liberation subtext to the song.