Revisiting Murfin Verse on a Dark Anniversary in American History 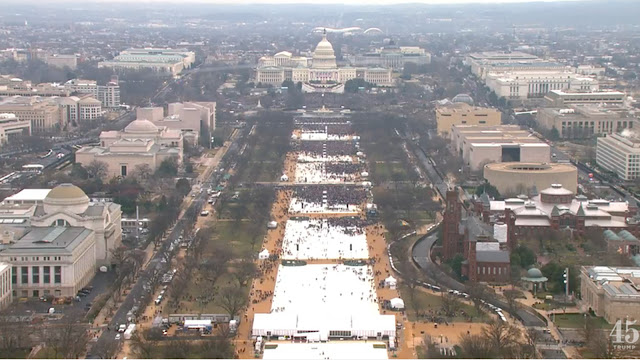 Like everything else about the Orange Fraud, the inauguration in 2017 was all about the Big Lie including his claims about the size of the crowd.  MAGA loyalists did not come near to filling the National Mall.

It was a bad day in America and in the world five years ago when the former Resident of the United States was inaugurated before a pitiful crowd with only D list entertainers even willing to be part of the celebration.  Of course, the Cheeto lied about just almost everything about the day.  Our misery was only starting.  On the occasion I penned this verse. 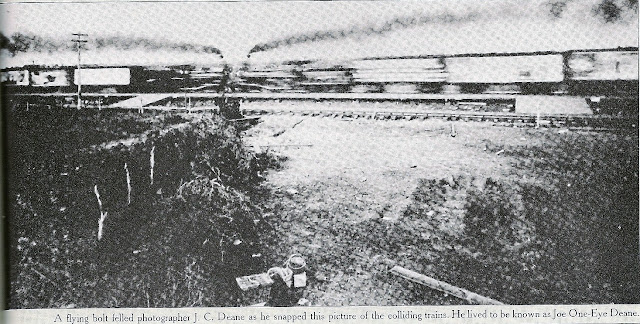 The locomotives are aligned on a single track,

the engineers jump as they pick up speed

The time has come, nothing can stop it now.

There is nothing to do but stare slack jawed

or turn your head and cringe.

If in your enthusiasm for the spectacle

and to get your money’s worth

for the excursion ticket,

you crowd too eagerly close,

you are riddled with cast iron shrapnel