Hey, Ho, the Wind and the Rain from Shakespeare's Twelfth Night performed by Alfred Decker.

Tonight is the final night of the Twelve Days of Christmas as celebrated in William Shakespeare’s comedy Twelfth Night.  The fantasy romance included a shipwreck, star-crossed lovers, cross dressing, and ultimately a happy ending—an Elizabethan rom-com.  It was first produced on February 2, 1602—Candlemas, the Anglican end of the extended Christmas season—at the hall of the Middle Temple but was set on Twelfth Night, January 5. 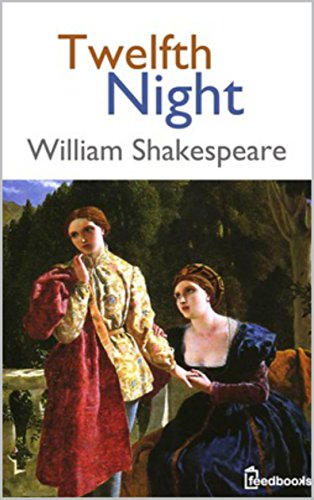 The play included five songs with lyrics by the Bard.  Although the original melodies were not preserved when the play was finally published in the First Folio in 1623, they have been set to borrowed Tudor era melodies, or composers have taken a hand to create new music.  The best known of the songs is Hey, Ho, the Wind and the Rain also known as When That I Was and a Little Tiny Boy from its opening line and was sung as an epilogue to the action.  It was sung by Feste, the attendant and jester to Viola, the lady passing as a young page. 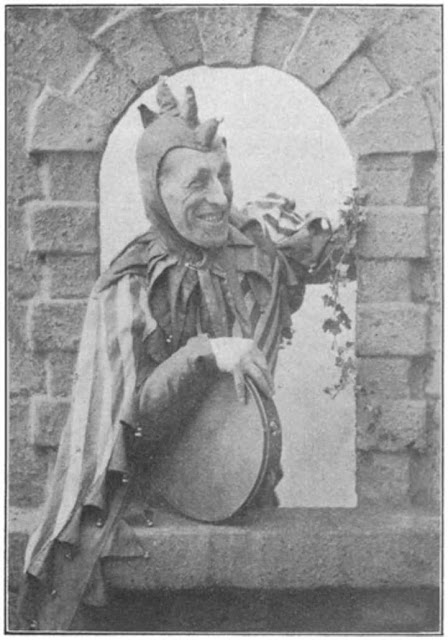 Actor  Louis H. Cripijn as Feste in an 1899 production of Twelfth Night.


Today we share the song as performed by English counter-tenor Alfred Deller.  Born in 1912 in Kent, Deller sang in all-boy Cathedral Choirs where he sang songs in a high register originally intended for castrati—boys castrated before puberty to preserve their alto and soprano voices.  By the 1950’s he emerged as a solo counter-tenor at a time when that high, almost falsetto voice had fallen from fashion.  Like his contemporary, American John Jacob Niles, he used his voice for folksongs and traditional lute songs as well as Renaissance and Baroque music by composers like Henry Purcell, John Dowland, Johan Sebastian Bach, and Joseph Hyden.  In 1948 he formed the Deller Consort, a group dedicated to historically informed performance. The group recorded music from as early as the 13th Century using traditional instruments like lutes, harps, and harpsichords.  They significantly expanded popular notions of the Baroque repertoire. 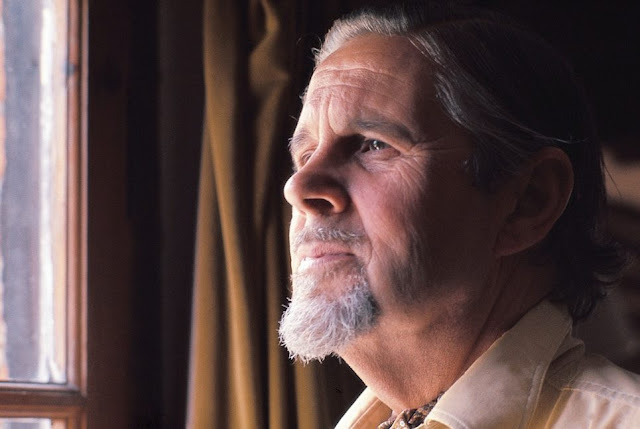 
Deller inspired new generations of counter-tenors and helped popularize Madrigal performance of Renaissance and Restoration music. He died in Bologna, Italy in 1979 at age 67.  His performance of Hey, Ho, the Wind and the Rain was included in the album The Art Of Alfred Deller: The Counter-tenor Legacy.