The Morning After One Year Later 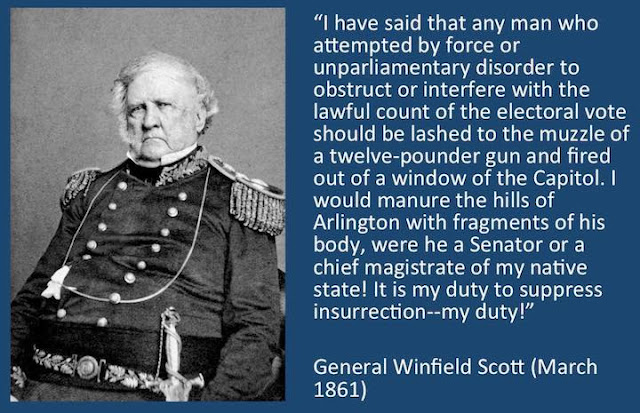 I have been trying to wrap my head around making some sort of cogent commentary on the grim anniversary of the treasonous Capitol insurrection.  Pontification seems to be the order of the day followed closely by fuzzy prognostication.  Barrels of ink have been spilled, the talking heads of all stripes exhausted, and the internet has been burning up.  Plenty of stupid, more than a dash of naivety, some calculated misdirection, and more than anything emotional catharsis.  But there has also been wisdom and resoluteness.  Take for example President Joe Biden’s strong and forthright speech yesterday morning—the best of his career and the forthright call to justice we have been longing to hear.

But I find myself with nothing new or useful to say.  I have been writing and fretting over the looming divisions in society and the threat of actual civil war for more than a decade.  By the time the dress rehearsal played out at the Capitol last year, I was Cassandra-ed out.

I ended up with no blog post this morning until by chance I found a meme featuring a quote by Old Fuss and Feathers, General Winfield Scott the Commanding General of the U.S. Army in the early days of the Civil War.  A hero of the War of 1812, a victorious commander in the Mexican-American War, occasional Indian fighter, sometime diplomat, and a failed Whig presidential candidate, Scott was Commanding General for 20 years—longer than any other officer.  Even as a fat old man he was the embodiment of the Army.  He was also a proud Virginian.

Yet at a time when other Southern officers were resigning their commissions in droves—including the Army’s brightest star Col. Robert E. Lee—to take up arms against the Union, Scott remained not only defiantly loyal to his nation and Constitution, but explicit in his scorn for traitors.

Posted by Patrick Murfin at 8:34 AM