For Americans New Year’s Day is a kind of low key and lethargic holiday.  Many New Year’s Eve revelers nurse hangovers.  For others it’s a spend the day in pajamas and robe affair to veg out in front of the tube and watch the Rose Parade and endless college bowl games.   It is the biggest day of the year for ordering pizza delivery. 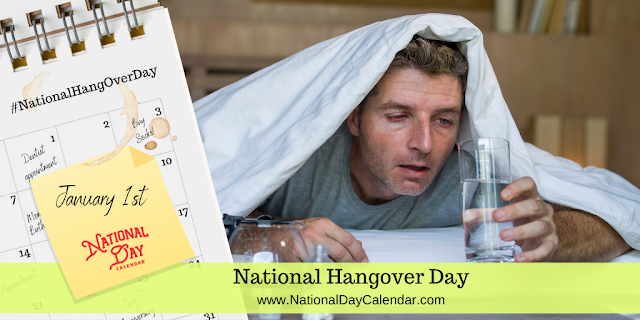 New Year's Eve has long been an amateur night with excessive drinking and mixing of libations, National Hangover Day is an appropriate designation for the first day of the year.

There have not been many songs for January 1.  For years we were stuck with U2’s first big hit, New Year’s Day released in 1987 and dedicated to the Polish Solidarity movement.  It set the tone for decades of self-important and self-righteous songs with supposedly meaningful and progressive themes with Bono doing his patented vocal pyrotechnics.  A lot of folks love that stuff, but it has come to irritate the hell out of me. 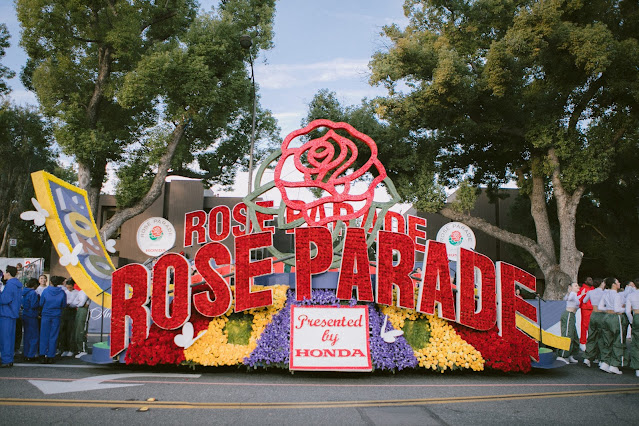 Despite a raging surge of the Coronavirus Omicron variant and the cancelation of some Bowl Games officials of the 133rd Rose Parade are expected to go off as usual this year.


In 2017 Taylor Swift offered us an alternative.  I know that there are folks who follow this festival who have nothing but scorn for the country/pop diva and her endlessly autobiographical songs of failed relationships.  But I have always thought that if you take her for what she is and don’t try to compare her to female stars of country music’s golden age she does what she does very well. 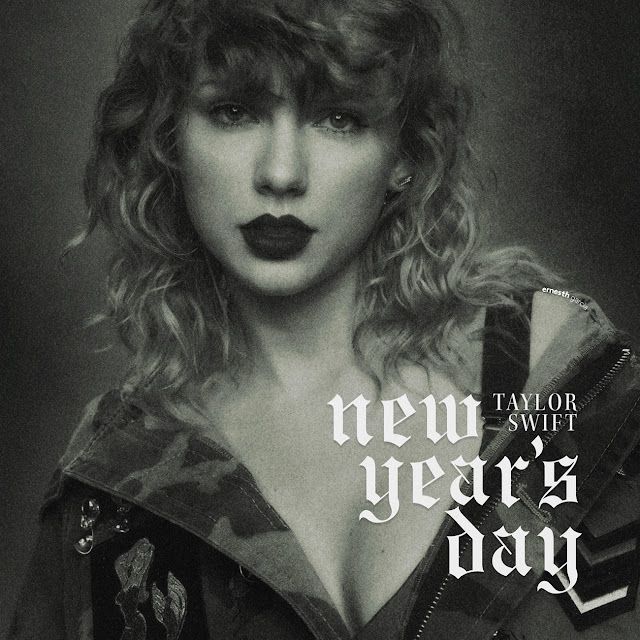 New Year’s Day was on Swift’s sixth studio album, Reputation (2017). Swift co-wrote and co-produced the track with Jack Antonoff.  She debuted the song on The Tonight Show Starring Jimmy Fallon and was only a mid-level country music hit.  But the critical reception was very positive.

New Year’s Day isn't the best song on Reputation, but it’s one of the best, and like the rest of the good ones it excels because the petulant sense of betrayal that fuels the album elsewhere has receded. It turns out, that, once she puts herself in position to express emotions more common and profound than the sense of being an ultrafamous pop musician who got exposed by other ultrafamous celebrities as cold-blooded and duplicitous, that she’s still an artistic force to be reckoned with.