Note—It’s a two-fer today so we can celebrate the eighth and final night of Hanukkah! 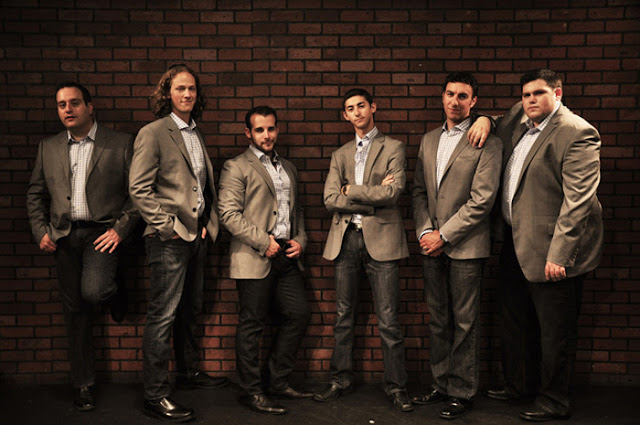 
Six13 is a groundbreaking, six-man a cappella vocal band bringing new style and energy to Jewish music.  Eight award-winning albums have landed Six13 among the top Jewish music artists on iTunes and Spotify. Music from those albums has been adapted by choirs worldwide, played on mainstream radio across the globe, and selected for ten “best-of” compilations.  They have awards from the Harmony Sweepstakes and the Contemporary A Cappella Society of America and were three-time finalists for NBC’s prime-time The Sing-Off. 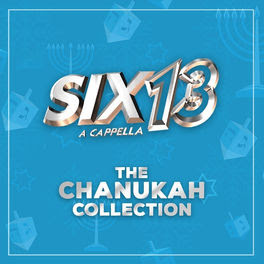 
Bohemian Chanukah appeared on the group’s 2018 album The Chanukah Collection when the Academy Award winning film Bohemian Rapsody starring Rami Malek was reviving interest in Queen and Freddy Mercury.  The group picked it as the song for the eighth and last night.

Posted by Patrick Murfin at 1:04 PM