Joy to the World by Whitney Houston and the Georgia Mass Choir.

Joy to the World is one of the most exuberant of announcement carols and is a perineal favorite for both choir performance and congregational singing at Christmas services.  Yet it is based on two Old Testament verses said to foretell the coming of the Messiah—Psalm 98, 96:11-12 and Genesis 3:17-18—but like other popular carols it is sung as if it is an announcement of the birth of Christ by angels on high. 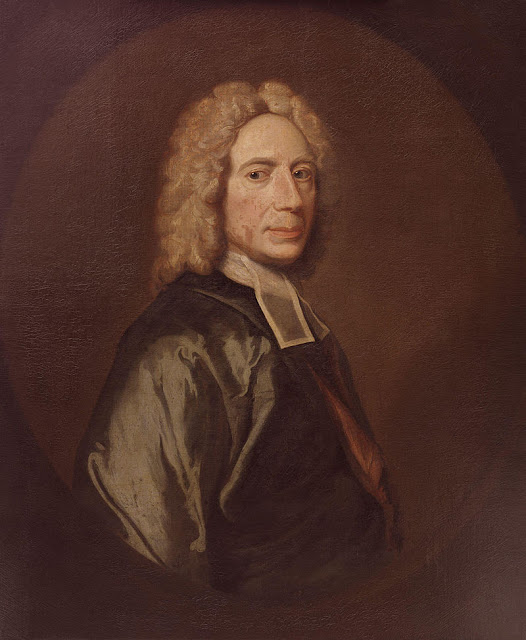 English Dissenter and hymnist Isaac Watts published Joy to the World in 1719.


The first English words are by Isaac Watts a dissenting clergyman and prolific hymnist published in 1719 in Watts’ collection The Psalms of David: Imitated in the language of the New Testament, and applied to the Christian state and worship with a notation that the music was taken from Tunes of the Old Psalmbook.  By the late 18th Century, the lyrics had been printed with music several times.

Despite its official scorn for its disreputable dissenter source in, the carol was so popular that it was soon included in orthodox Anglican services. 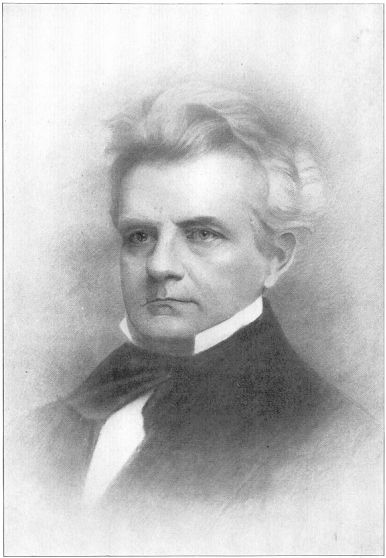 American composer Lowell Mason wrote the most commonly used melody for Joy to the World.


The version most commonly sung today is from Lowell Mason’s 1848 The National Psalmist published in Boston with a tune he named Antioch and attributed as “arranged from Handel.”  It was not in fact arranged by Handel, but Mason borrowed the first four notes from the chorus Lift Up Your Heads from The Messiah.  Modern scholars have identified other possible sources including Charles Wesley’s O Joyful Sound published in 1833.

Due to its popularity as a choral piece Joy to the World is the most published Christmas hymn in North America.  In addition to innumerable choir performances, it has also notably been recorded by Bing Crosby, Ella Fitzgerald, Perry Como, Andy Williams, The Supremes, Johnny Cash, Neil Diamond, Pat Boone, Vic Damone, Mariah Carey, and by the a capella group Pentatonix. 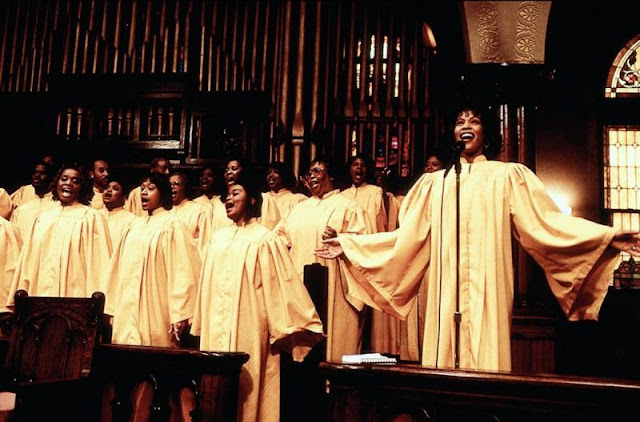 Whitney Houston and the Georgia Mass Choir in The Preacher's Wife.


Today we present Whitney Houston with the Georgia Mass Choir from the 1996 movie The Preacher’s Wife with Denzell Washington and Courtney B. Vance directed by Penny Marshall.