I'll Be Home for Christmas sung by Bing Crosby.

Eighty years ago today the Japanese launched their devastating surprise attack on Pearl Harbor thrusting the United States into a bloody worldwide conflagration and forever altering the lives and destinies of millions.  It also cast a somber pall over Christmas festivities getting underway stateside just as the last vestiges of the Great Depression were being shaken off and folks had money to spend for a change. 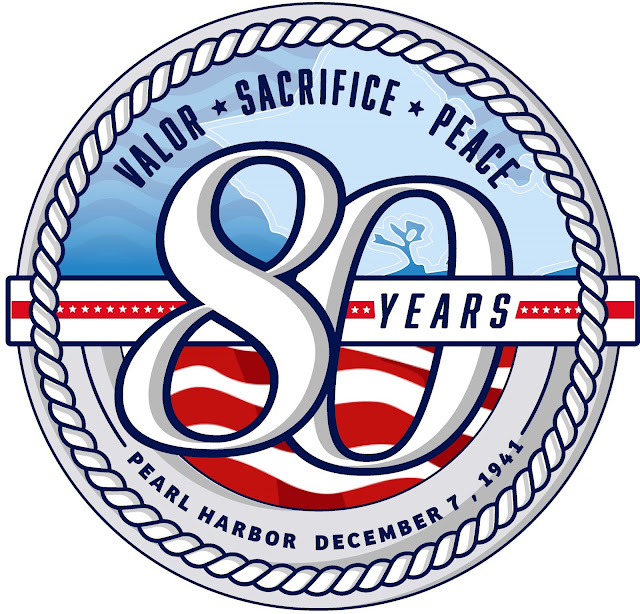 With a long war ahead with families and sweethearts wrenched by separation and fear, people turned to music for comfort, especially at Christmas time.  There were many war-time Christmas songs written and recorded—almost every Big Band with a singer had at least one in their repertoire.  They filled the holiday radio shows and were transcribed to be played for the troops around the world.   Many of the songs were forgettable, but some have become timeless classics. 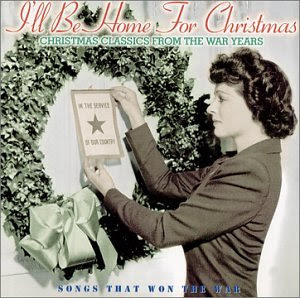 For my father, First Sargent W. M. Murfin posted to a forward American field hospital attached to the British and Anzac forces under Field Marshall Montgomery in North Africa in 1942, the song that brightened a cold night in the desert was White Christmas, the Irving Berlin song that made its debut in Holiday Inn with Bing Crosby and Fred Astaire.  Its wistful note of nostalgia plucked many hearts and cemented its place as the most beloved secular American Christmas song.

Later in the war, millions thought that Judy Garland was singing for them as well as for Margaret O’Brien when she crooned the melancholy Have Yourself a Merry Little Christmas.

In 1943 Bing Crosby scored again with a song aimed directly at lonely servicemen far from home and their families.  I’ll be Home For Christmas by lyricist Kim Gannon and composer Walter Kent was released by Decca Records and became a top ten hit and Crosby’s fifth Gold Record.  Buck Ram was later also given credit after a lawsuit because he had written a poem with the same name and similar sentiments. 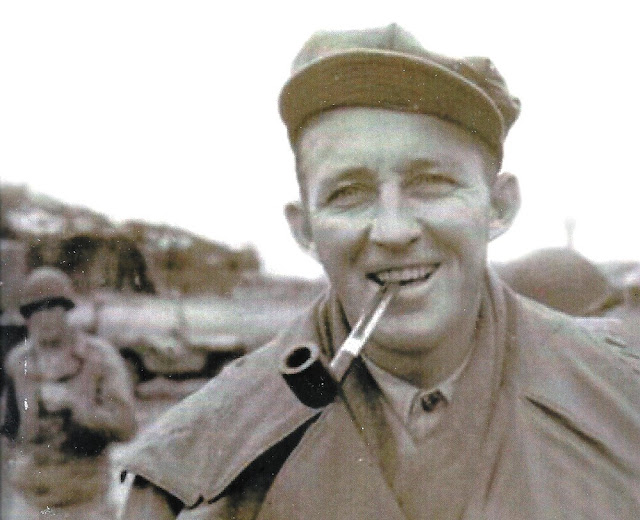 But Der Bingle did it best.

Posted by Patrick Murfin at 6:50 AM