Light up the Nights by Yerachmiel Begun & The Miami Boys Choir.

On the Fourth Night of Hanukkah, we have to face the tragedy of a holiday song trying way too hard to be hip.  Yerachmiel Begun & The Miami Boys Choir are considered superstars of Orthodox Jewish choral music with more than 30 albums under its belt since 1980.  Begun began with a boys choir in Toronto in the 1970’s before relocating to Miami.  He is the composer and arranger of the ensemble’s original music. 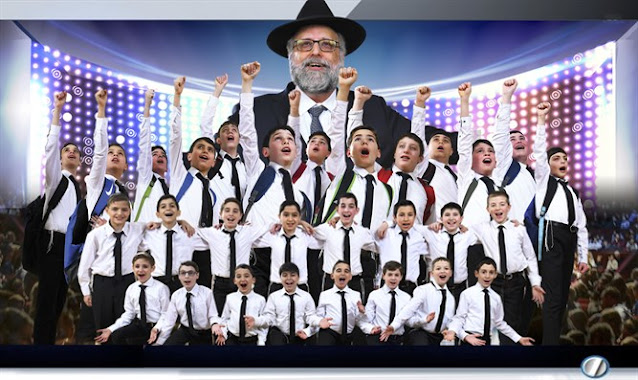