And now for something new!  Well, from 2019 but still fresh.  It is also a perhaps refreshing dissent from the relentless cheerfulness and sentimentality of so many Christmas songs.  A lot of us have felt something like this but have stifled ourselves so as not to be a buzz kill.  It’s Christmastime (Let’s Just Survive) by Canadian singer/songwriter Kathleen Edwards tells it like it sometimes really is.

Edwards wrote about her song:

It’s that time of the year where you click the radio, and there’s the standard Christmas fare. I was like, none of these are actually what Christmas is like. Christmas is a fucking zoo. It’s nuts and it’s not really that fun. It’s just chaos from start to finish. You spend too much. You fucking expect too much. Your parents, there’s always the drama of your dysfunctional fucking family. I was like, “How come there are no songs about that?” 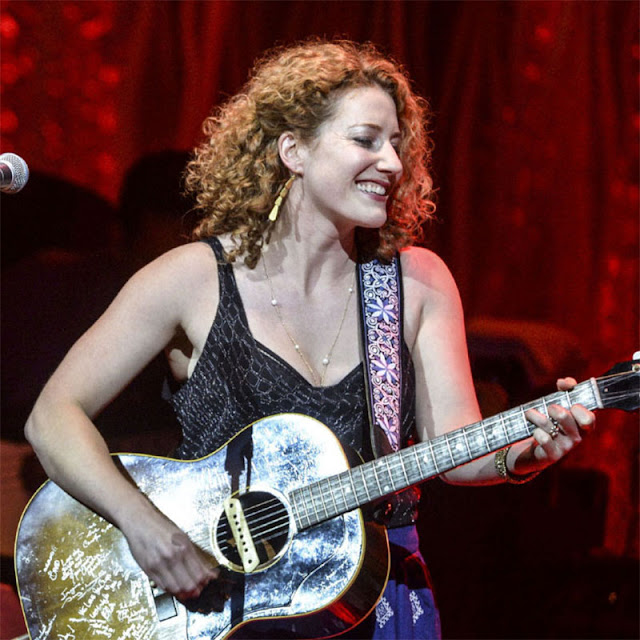 Edwards was born in 1978 in Ottawa, Canada, the daughter of diplomat Leonard Edwards, who later served as Deputy Minister of Foreign Affairs.  She began taking violin lessons by the age of five.  Later as a teenager she lived in Korea and Switzerland.  It was a lonely life for a young girl and she spent most of her time listening intently to her brother’s record collection, especially Bob Dylan and Neil Young.  Returning to Canada after completing her secondary education she refused to go on to college, surely a source of disappointment for her high achieving parents.  Instead, she began performing on the coffee house circuit scratching out the meager living of a young artist. 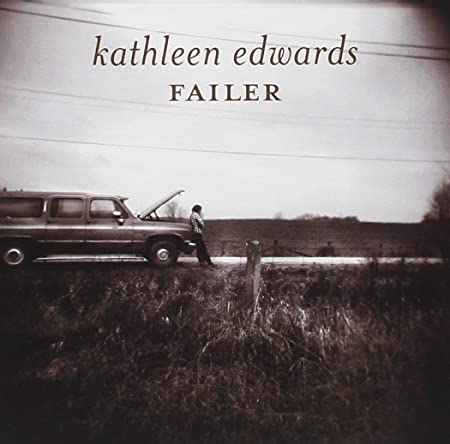 
In 2002 after playing at the SBSW festival in Texas she was signed to Rounder Records in the U.S. and MapleMusic in Canada. Failer was released in Canada in the fall of 2002 and in America and internationally by Rounder the following January.  Rolling Stone declared her one of year’s most promising new acts and Blender said that the Failer songs possessed “an indefinable pull that makes you love the characters they describe, no matter how fucked up they are.”  The New York Times praised Edwards as a writer whose songs can “pare situations down to a few dozen words while they push country-rock towards its primal impulses of thump and twang.” She made her network television debut on the Late Show with David Letterman where she performed Six O’Clock News, a break-through song from the album

She followed up with Back to Me in 2005 with

In 2005, Edwards released Back to Me, which also garnered considerable critical acclaim, and led to the release of the singles Back to Me and In State.  The track Summerlong was also featured on the soundtrack of the movie Elizabethtown starring Orlando Bloom and Kirsten Dunst.

In 2008, Edwards released her third studio album, Asking for Flowers. Which was a shortlisted nominee for the 2008. In 2010, Edwards began working on a new album in Wisconsin. Voyageur was released in January 2012.  It included the single Change the Sheets.

Edwards stepped back from the music scene in 2014, launching a coffee house in the Ottawa suburb of Stittsville called Quitters. She insisted that she is not leaving music but just taking a break, and that the name Quitters was “kind of tongue-in-cheek”.

Edwards continued to perform sporadically, including a number of new songs.  In August 2019, following the suicide of American singer-songwriter Neal Casal, Edwards opened up on Twitter about the struggle with depression that led her to take time away from her music career. 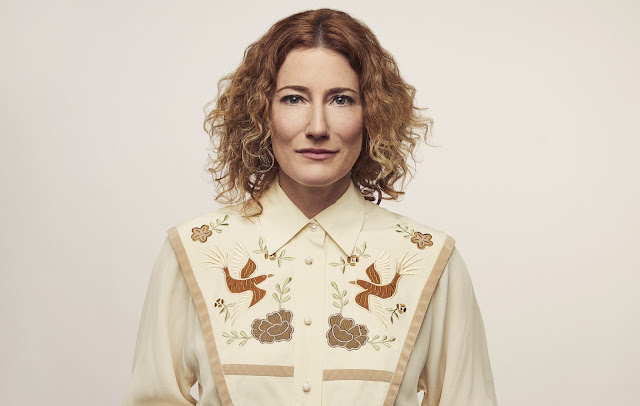 Edwards in a promotional photo for her new album Total Freedom celebrating her return to recording.


In November 2019, Edwards released It’s Christmastime (Let’s Just Survive), her first new single since Voyageur, on the Dualtone Records compilation album A Dualtone Christmas.  She followed up in May 2020, with the single Options Open and announced Total Freedom, her first new album in eight years. Which was released on August 14, 2020.

Posted by Patrick Murfin at 8:07 AM