By far the most beloved and sung of all Western Christmas carols is Silent Night.  It will be sung tonight at Catholic midnight masses, candlelight services like the Tree of Life UU Congregation’s virtual one on Zoom for the second year in a row, by hardy carolers in neighborhood streets, in many versions on Holiday radio, and in family rooms around the Christmas tree.

Two hundred and three years ago Stille Nacht, heilige Nacht was first performed at St. Nicholas parish church in the village Oberndorf on the Salzach River in the Austrian Empire.  Today Silent Night is by far the most popular traditional Christmas carol in the English speaking world and has been translated from the original German into more than 140 languages.  It has been recorded by choirs, orchestras, and solo musicians in every possible genre, but Bing Crosby’s 1935 version is the bestselling solo rendition of all time. 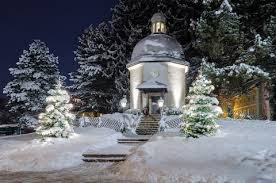 The Silent Night Chapel in Oberndorf is now a popular destination of Christmas tours of Austria.


A young priest, Father Joseph Mohr, wrote a poem in 1816 at Mariapfarr, the hometown of his father in the Salzburg Lungau region.  Two years later he was posted as parish priest to Oberndorf.  Circumstances of the creation of the song are hazy but the commonly told story goes like this:

Mohr needed a song for his Christmas Eve mass, but the church organ was damaged by a flood.  He needed something simple that could be sung to his guitar.  He thought of his poem and asked his organist Franz Xaver Gruber to set it to music.  The result was a lovely, simple tune that was easy to sing and was more of a lullaby to the infant Jesus than the triumphant announcement carols commonly sung on Christmas Eve. 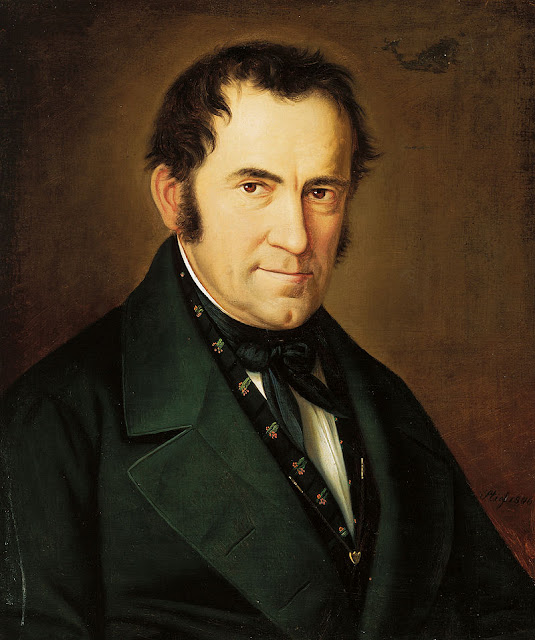 
The song charmed Karl Mauracher, an organ builder who serviced the instrument at the Oberndorf church.  He copied the song and introduced it to two travelling families of folk singers, the Strassers and the Rainers who were singing it in their shows in 1819.  The Rainers once performed the song for audience that included Emperor Franz I of Austria and Czar Alexander I of Russia.  They also introduced the song to America in an 1839 concert in New York City.

The first edition of the song was published by Friese in 1833 in a collection of Four Genuine Tyrolean Songs.

The song was already beloved in the German speaking countries and was spreading across Europe.  Although Gruber was generally acknowledged as composer some people could not believe it could have been written by such a rustic provincial and attributed it variously to Haydn, Mozart, or Beethoven.  Mohr’s role as lyricist was largely forgotten outside stories told around Oberndorf.  But in 1995 a manuscript by Gruber dating to around 1820 was discovered and authenticated confirming Mohr as the author.

In 1859, the Episcopal priest John Freeman Young of Trinity Church in New York City, wrote and published the English translation that is most frequently sung today, translated from three of Mohr’s original six verses.  His version of the melody varied slightly from Gruber’s original.  Soon the song was as popular in English speaking countries as it was in German. 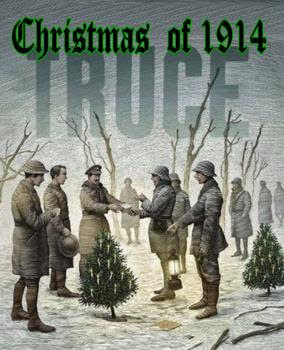 Stille Nacht/Silent Night drew enemies from their trenches in the famous Christmas Truce of 1914.


My poem Let Us Be That Stable was inspired by traditional nativity scenes in art and family crèches.  It was first read at a Christmas Eve service at the old Congregational Unitarian Church in Woodstock more than 20 years ago and was included in my 2004 collection of poetry, We Build Temples in the Heart.  It is my most widely reproduced poem and has frequently been used in Unitarian Universalist and other worships settings since and us often used with the singing of Silent Night. 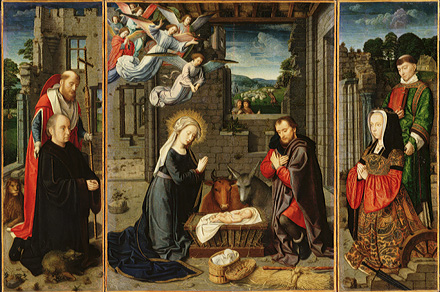 A Renaissance triparch altar painting of the Nativity.

Let Us Be That Stable

Today, let us be that stable

Let us be the place

that welcomes at last

the weary and rejected,

Let not the frigid winds that pierce

or our mildewed hay,

or the fetid leavings of our cattle

shame us from our beckoning.

so that the infant hope,

may have a place to lie.

shine down upon us

from a solstice sky

to guide to us

the seekers who will come.

and all who abide

in the fields of their labors

lay down their crooks

and come to us.

Let the seers, sages, and potentates

and the stony crags

to seek our rude frame.

under our thatched roof

to lay their gifts

Today, let us be that stable. 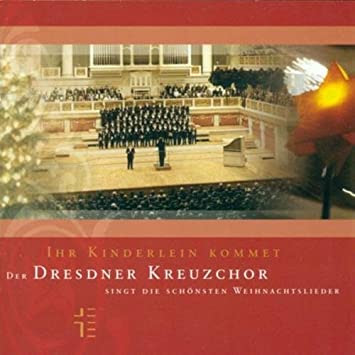 A CD of a Dresden Choir Christmas concert.

There are so many wonderful renditions of Silent Night in English and German, by choirs, a capela groups, bands and orchestras, and soloists that it is hard to pick just one.  Today we will enjoy Stille Nacht in the original German sung by the Dresdner Kreuzchor [Choir], Matthias Jung, Chorus Master.