We are spending more time this year on Hanukkah songs.  Consider it overdue balance.  So far we have heard from a Messianic Jew, and two Orthodox boys choirs.  For the Fifth night, lets switch to a largely secular and leftist Jew like so many of my friends.  Peter Yarrow of Peter, Paul & Mary wrote the song in 1982 as a pacifist response to the Lebanon War which was reflected in the lyrics: 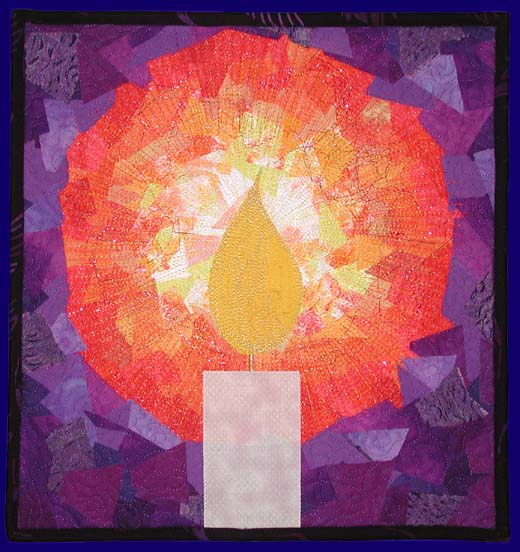 It also connected the Maccabean rebellion against the Seleucid Greek Empire from 140 to 63 BCE as a war of national liberation like contemporary struggles in the Third World. 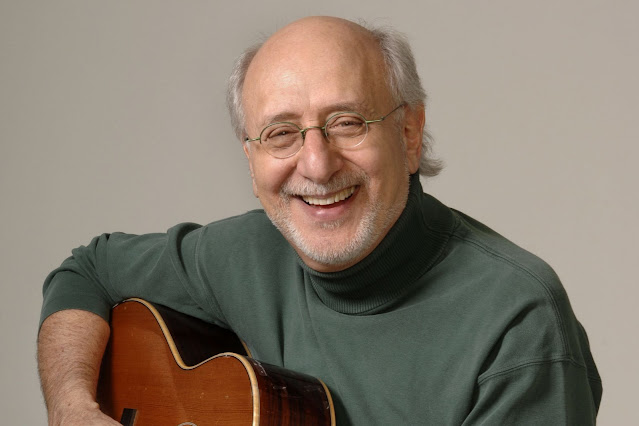 
The first performance of the song was at a 1982 concert in Carnegie Hall and included in annual Holiday concerts after that.  It made its appearance on an album in 1986 on No Easy Walk to Freedom.  It was a highlight of PP&M’s 25th Anniversary concert the same year.  It was also featured two decades later in reunion concerts broadcast on PBS.  Since the death of Mary Travers, Peter regularly performs it in solo programs.

Light One Candle may be the most broadly popular of all more recent Hanukkah songs.