Today is the Fourth and Final Sunday of Advent and time to share the most famous of all Advent hymns, O Come, O Come Emmanuel which also has some of the oldest roots.  As a boy it always perplexed me—who the hell was this Emmanuel, what did he have to do with Christmas, and how did Israel become involved? 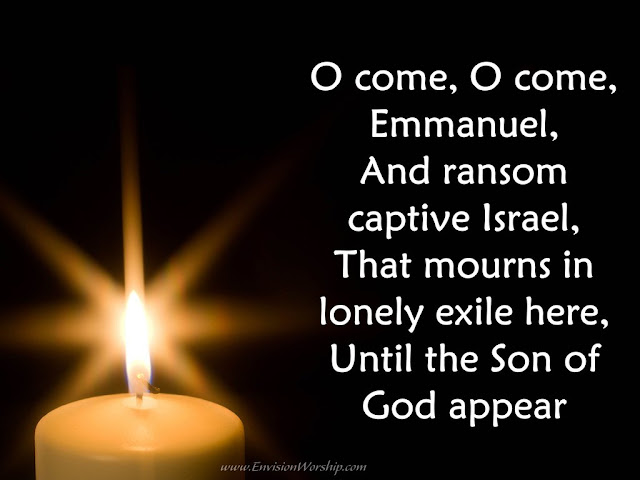 It turns out that Emmanuel—from Hebrew meaning “God is With Us” is mentioned almost in passing in the Old Testament book of Book of Isaiah in connection with prophecies connected to a war between the Kingdom of Judea and an Assyrian Empire with it’s vessel the Kingdom of Israel in 735-734 BCE.  One verse said, “The Lord himself shall give you a sign; Behold, a virgin shall conceive, and bear a son, and shall call his name Immanuel.”  The name, is mentioned a second time that the lands of the “two kings you dread” will be laid waste before the child is old enough to “reject the wrong and choose the right.”  Neither Isaiah nor Jewish scholars connected these prophecies to those predicting the coming of a Messiah.

But early Christians did, at least the unknown author the Gospel of Matthew did when an angel appeared to Joseph in a dream who was about to end his engagement to teenage Mary because she was carrying the child of another and told him the child’s divine origin was the fulfillment of Scripture.  “Now all this was done, that it might be fulfilled which was spoken of the Lord by the prophet, saying, Behold, a virgin shall be with child, and shall bring forth a son, and they shall call his name Emmanuel, which being interpreted is, God with us.”

So, by these slender threads hung the notion that Emmanuel was another name for Jesus who was also the Messiah, Savior of Humankind, and Son of God. 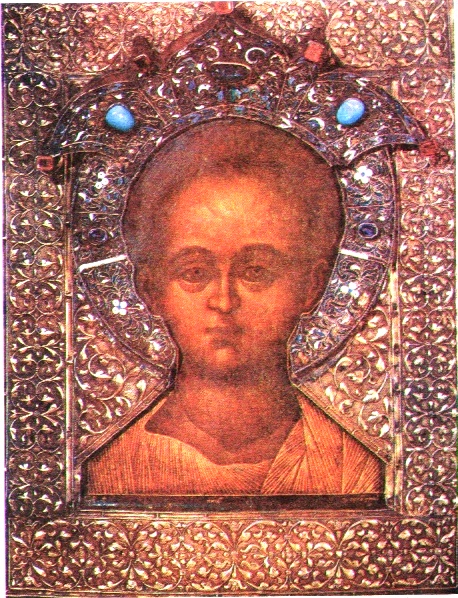 An Orthodox icon of Emmanuel from 1688.


The text of the song we know was originally written in Latin, paraphrase of the O antiphons, a series of plainchant antiphons attached to the Magnificat at Vespers over the final days before Christmas. The hymn has its origins over 1,200 years ago in monastic life in the 8th or 9th Century. Seven days before Christmas Eve monks would sing the O antiphons in anticipation of Christmas Eve when the eighth antiphon, O Virgo virginum (O Virgin of Virgins) would be sung before and after Mary’s canticle, the Magnificat (Luke 1:46b-55). 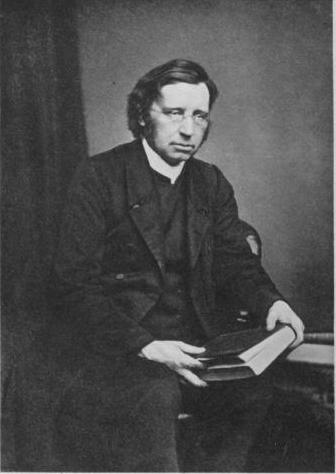 
The words and the music of O come, O come, Emmanuel developed separately. A Latin text was first documented in Germany in 1710, but the tune most familiar in the English-speaking world had its origins in 15th Century France.  The 1851 translation by John Mason Neale from Hymns Ancient and Modern is the most prominent by far in the English-speaking world, but other English translations also exist.  Anywhere from four to eight verses are attached to the melody. The hymn text was embraced both a Romantic interest in poetic beauty and medieval exoticism and a concern for matching hymns to liturgical seasons and functions rooted in the Oxford Movement in the Church of England.  Despite this pedigree a seven verse version was not included in the official hymnal of the Episcopal Church in the United States.  Catholics, Lutherans, and many other Protestant denominations include versions and variants in their hymnals. 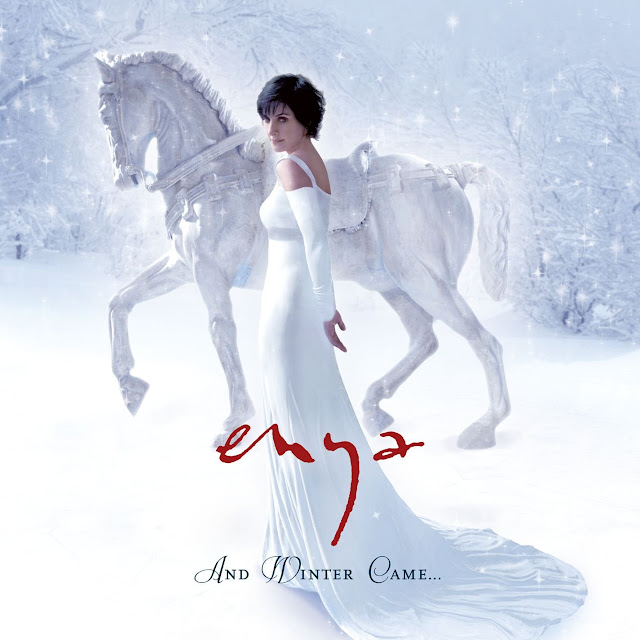 
The hymn is now a choral set piece at many Advent services and Christmas concerts.  But today we are featuring a lovely solo version by Irish New Age singer Enya.