Lo, How a Rose E're Blooming performed by the Robert Shaw Chorale.

It is already the Second Sunday of Advent, and the Winter Holiday Music Festival has not yet featured a hymn appropriate for that period of anticipatory waiting.  We aim to fix that today with one of the oldest Advent carols, Lo, How a Rose E’re Blooming.

Although Americans tend to believe that the Christmas Season begins as soon as the Thanksgiving dishes are washed, Catholics and most Protestants are clear that Christmastide does not begin until December 25 and continues for 12 days until the Feast of the Epiphany on January 6.  Before that a distinct season of waiting and anticipation—Advent—is observed over the four Sundays before Christmas Day.  The songs and hymns used in worship services were commonly distinct for each season. 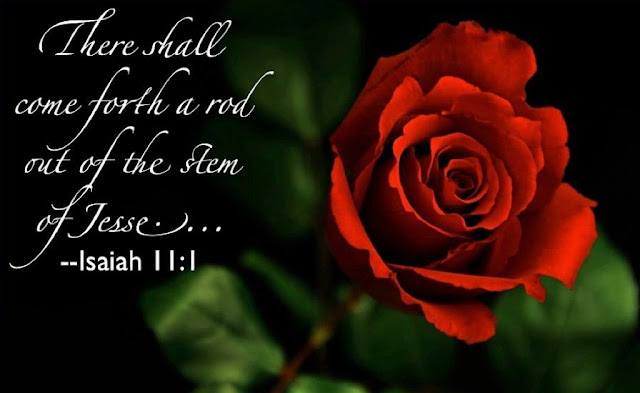 Lo, How a Rose E’re Blooming originated as the 17th Century German hymn Es ist ein Ros entsprungen—literally “It is a rose sprung up.”  The text is a symbolic reference to the Virgin Mary and makes reference to the Old Testament prophecies of Isaiah, which in Christian interpretation foretold the Incarnation of Christ, and to the Tree of Jesse—the lineage of Jesus.

Written by an unknown author, it first saw print in 1599 and has since been published with a varying number of verses and in several translations. It is most commonly sung to a melody harmonized by the German composer Michael Praetorius in 1609.  The most commonly sung English version was translated and adapted by Thomas Baker in 1894 and is included in the Psalter Hymnal of the Christian Reformed Church and the United Methodist Hymnal in the United States.

It is a popular choral piece but has also been recorded by popular artists including Mannheim Steamroller, Linda Ronstadt, and Sting. 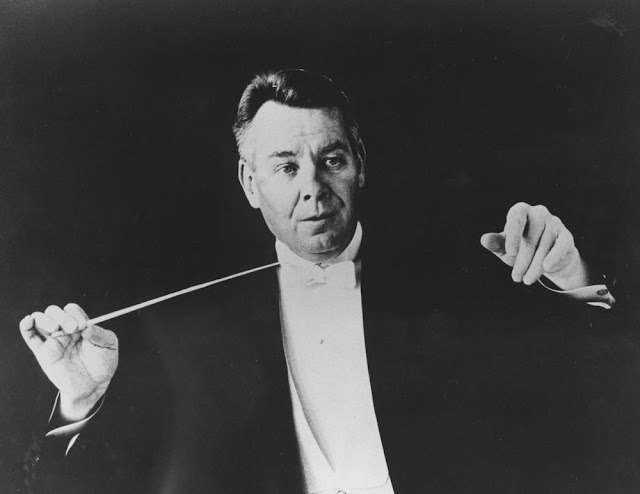 Conductor Robert Shaw at the peak of his career.  Not only did he lead important symphony orchestras but popularized choral music.

Today we feature a version by the Robert Shaw Chorale from the album Christmas Hymns & Carols, Vol 1 (Expanded) in 1957 on RCA Victor Records.  Shaw was one of the best known conductors of the mid-20th Century leading symphony orchestras in Cincinnati, Ohio and Atlanta, Georgia but he is best known as a great innovator and popularizer of choral music in many recordings by his Robert Shaw Chorale. While he was in Cincinnati and Atlanta he also served as music director at local Unitarian Universalist churches and some of his church singers joined recordings by the Choral.

Shaw was showered with honors in his lifetime including 14 Grammy Awards, the George Peabody Medal for service to American music, the U.S. National Medal for the Arts, the French Officier des Arts et des Lettres, and British Gramophone Award.  In 1981 he received the most prestigious American recognition in the Arts being selected for the Kennedy Center Honors.  He died in 1999, in New Haven, Connecticut following a stroke, aged 82.

Posted by Patrick Murfin at 6:14 AM